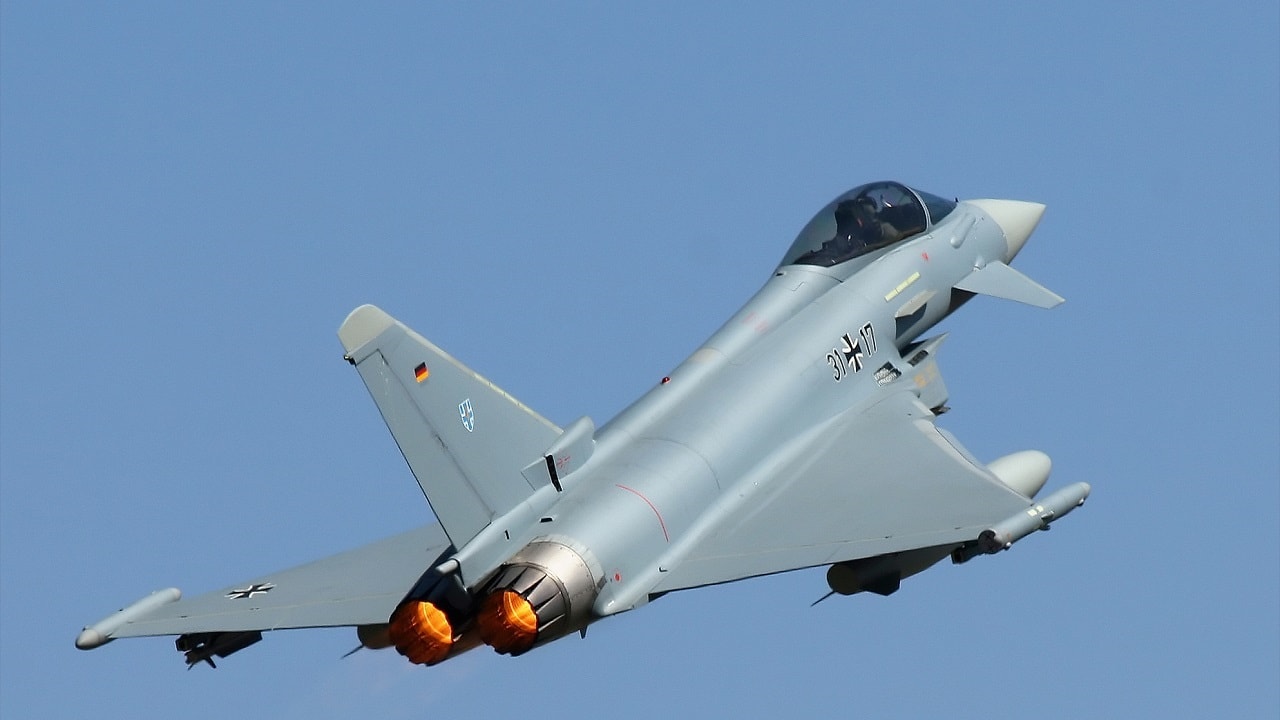 Despite Challenges, the Bundeswehr Could Once Again Take Its Place In Europe – After the defeat of Germany in the First World War, the Treaty of Versailles limited the size of the German military – the Reichswehr – to just 115,000 troops, including a 15,000-man navy. As the Reichswehr essentially acted as a state-within-a-state, at times, it sought to rearm in spite of the treaty limitations – a goal eventually realized after the Nazis took power in 1933.

Fast forward to 2021, and the fear isn’t that the German Bundeswehr is secretly rearming, but rather that it has become a shell of its former self. Even as NATO is looking to strengthen its posture to address Russian aggression, the German military faces several challenges.

At the recent NATO summit in Madrid, the alliance announced that it would massively increase the size of the NATO Response Force (NRF), which is seen as the “firewall” against any Kremlin ambitions in Eastern Europe, from 40,000 to 300,000 combat-ready soldiers. Berlin has pledged to contribute 15,000 soldiers, of which 3,000 to 5,000 would be stationed in Lithuania. In addition, Germany announced that it would provide 65 aircraft and 20 ships, as well as Special Forces units.

During the Cold War, such deployments of German troops and equipment would be seen as quite significant. However, the post-Cold War Bundeswehr is a shell of its former self, and there are questions as to whether it is actually up to the task of taking a key role with the NRF.

“The shelves are empty. That’s how you have to think of it,” Christian Mölling, defense policy specialist at the German Council on Foreign Relations, told German news outlet DW. “The market doesn’t start producing anything available until they say they want to buy. It’s not like you can get a tank off the shelf, like in a supermarket. They have to be made first.”

It could take some time, as well as investment, to adequately rearm, and only now is Berlin moving forward in that direction.

The Bundeswehr was created just a decade after the end of the Second World War, and during the Cold War, it became one of the largest, well-equipped armed forces in the world. That changed when the Berlin Wall came down and the Soviet Union collapsed.

Germany found itself surrounded by “friends” – and without territorial ambitions, its military fell into what can only be described as a “sorry state.” On paper, it may have a sizeable force of vehicles, but in reality, only a fraction is operational, while equipment for the troops is also in short supply.

Training is considered inadequate and the number of personnel is at record lows.

Simply put, the modern German military isn’t the “Prussian” force that it was under Field Marshal Gebhard von Blücher, commander of the Prussian army during the Napoleonic Wars or Helmuth von Moltke, who led his forces to victory in the Franco-Prussian War – after which the various German States were unified into the German Empire. Moreover, today’s Bundeswehr certainly isn’t the Imperial German Army or the Nazi’s Wehrmacht.

For its neighbors that had been seen as a good thing, but now that a fight could be brewing in Germany, many are now clamoring for a return of that German Army of old.

That has included not only Germany’s NATO allies but many German politicians who just years ago would have been seen as doves in a nation once commanded by eagles. Last month, a Bundeswehr Special Fund of more than 100 billion euros ($107 billion) was agreed to by both chambers of parliament, and it will provide a massive boost to Germany’s rearmament efforts.

Not everyone is happy with Berlin’s rearmament efforts. The Sozialistische Gleichheitspartei (Socialist Equality Party, SGP), along with the World Socialist Web Site have condemned the passage of the fund as a step towards a Third World War, and described it as the “biggest rearmament spiral since the fall of the Nazi regime.”

In addition, some vocal university students in Berlin have condemned the historical increase in defense spending in Germany – which is set to reach two percent of the nation’s GDP in the coming years. With the increase in spending, Germany could again have the largest conventional army in Europe within NATO.

That already has earned a response from Russia.

“We take that as another confirmation that Berlin is on the path to a new re-militarization,” said Russian foreign ministry spokeswoman Maria Zakharova.

“We know only too well how that can end,” she added, a not-so-subtle reference to Germany’s Nazi past, and the rearmament that led to World War II. However, Moscow should see that it isn’t Germany’s desire for war that is driving this effort – it is the Kremlin’s actions.