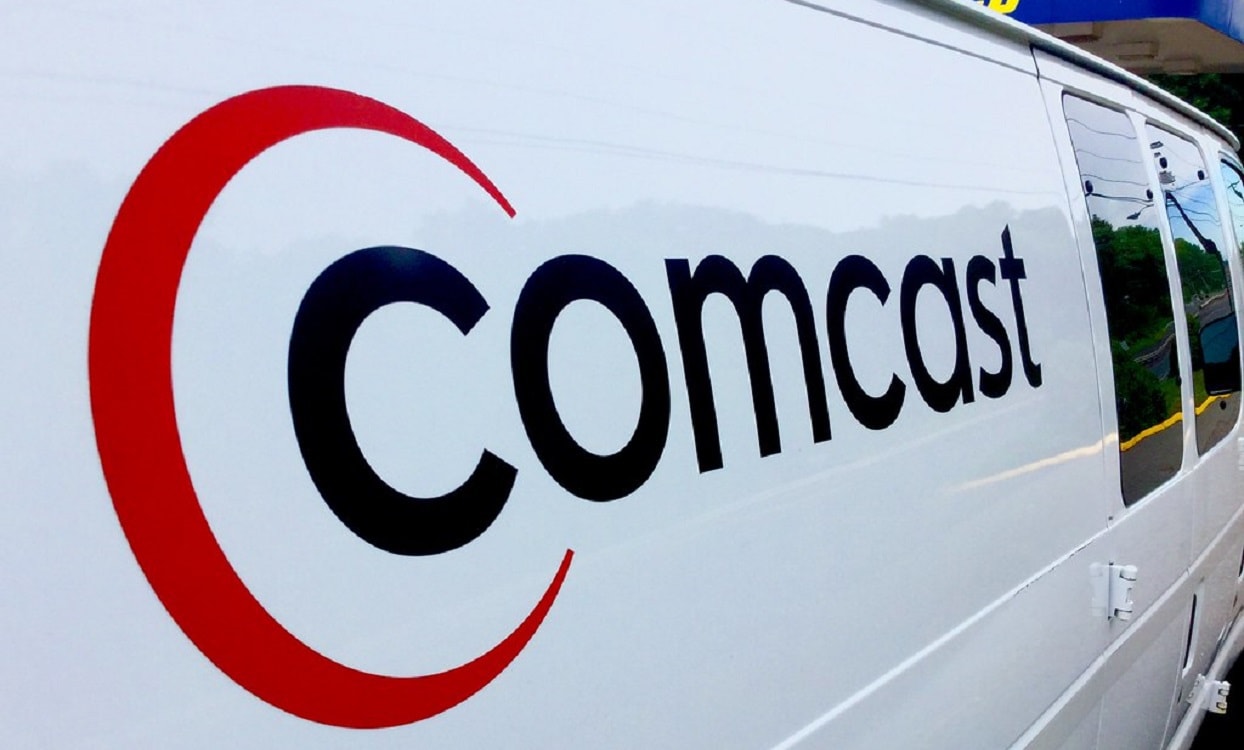 Comcast is now offering in some parts of the country internet speeds as fast as 6 Gigabit in terms of download speeds. While many internet service providers are moving into gigabit and faster internet download speeds, upload speeds in many instances are nowhere near as fast: Across the country, there has been an increase in speed – not just on the roads where in the post-pandemic new normal many are driving faster than ever – but notably with the Internet. This year AT&T launched its 5-Gig service to many parts of its full fiber-to-the-premise (FTTP) footprint. That expansion follows the telecom giant’s initial launch of multi-gig services to more than 70 U.S. markets. AT&T also announced that it would continue to expand multi-gig capabilities inside its FTTP footprint in 2022.

Not to be outdone, Comcast – which is already offering 3 Gbps service to its Xfinity fiber customers – is beginning to roll out even faster speeds across its HFC network. Last month, Comcast announced that it was expanding the service to many rural communities and could offer 6-Gig service to more customers by the end of this year.

“We have a very fast, very efficient path to multi-gig symmetrical at scale that we can do,” said Comcast Cable CEO Dave Watson during a May investor conference, Fierce Telecom reported. “With the improvements that we have, we’re going to in the next several months be rolling out multi-gig.”

Good Gigabit or More Downloads But…

Though faster speeds will certainly be welcome to Comcast subscribers and others likely soon – at least those willing to pay for higher-tier service with the respective provider – it should still be remembered that those are the “download” speeds, and uploads in many instances – but not all –  will still trail significantly behind.

For example, with many of Comcast Xfinity’s internet plans, the upload speed is nowhere near the download speed. Making matters worse, Comcast has almost no information on its pages for sign up on what even the upload speed is, nor do many of the articles reviewing Xfinity service even mention upload speed. It isn’t until you get to Comcast’s mega-fast 6-Gig service that speeds for download and upload are the same or symmetrical – but the modem they give you can’t even reach those speeds. And that information is nearly impossible to find.

However, exactly how significant of an issue that will ultimately depend entirely on how one uses the Internet. For most Americans, the Internet is based mainly on content consumption – notably streaming of entertainment content and the delivery of information.

“Generally, download speeds are more critical than uploads unless you are operating a site that streams a lot of content,” explained technology industry analyst Rob Enderle of the Enderle Group.

It is gamers who may most notice the improvements with upload speeds and downloads.

“For gaming, latency is generally more important than upload speed, while cable users are more consumers of data than creators,” Enderle explained via an email.

Going Against the Stream

With more people using everything from Zoom for meetings to having wireless devices in the home, upload speeds are becoming more critical. For a long time, most users were only concerned with downloads, but this is somewhat changing as more IoT products like security cameras are spun up in homes, Enderle continued.

“Still, download requirements should exceed upload for most cable users for the foreseeable future. Since downloading is also more common, cable networks are optimized for penalizing uploads, and those requiring higher upload speeds may want to consider other services – if they have the choice – to get them,” said the technology analyst. “Be aware that cable implementations tend to be a hub and spoke, meaning they can bottleneck at a neighborhood level which is why it often seems that when you stream something at night, it may have to cache – because your neighbors are also streaming and exceeding the amount of data collectively that your neighborhood can handle.”

Note: This piece has been updated based on newly discovered information from an eagle-eyed reader.