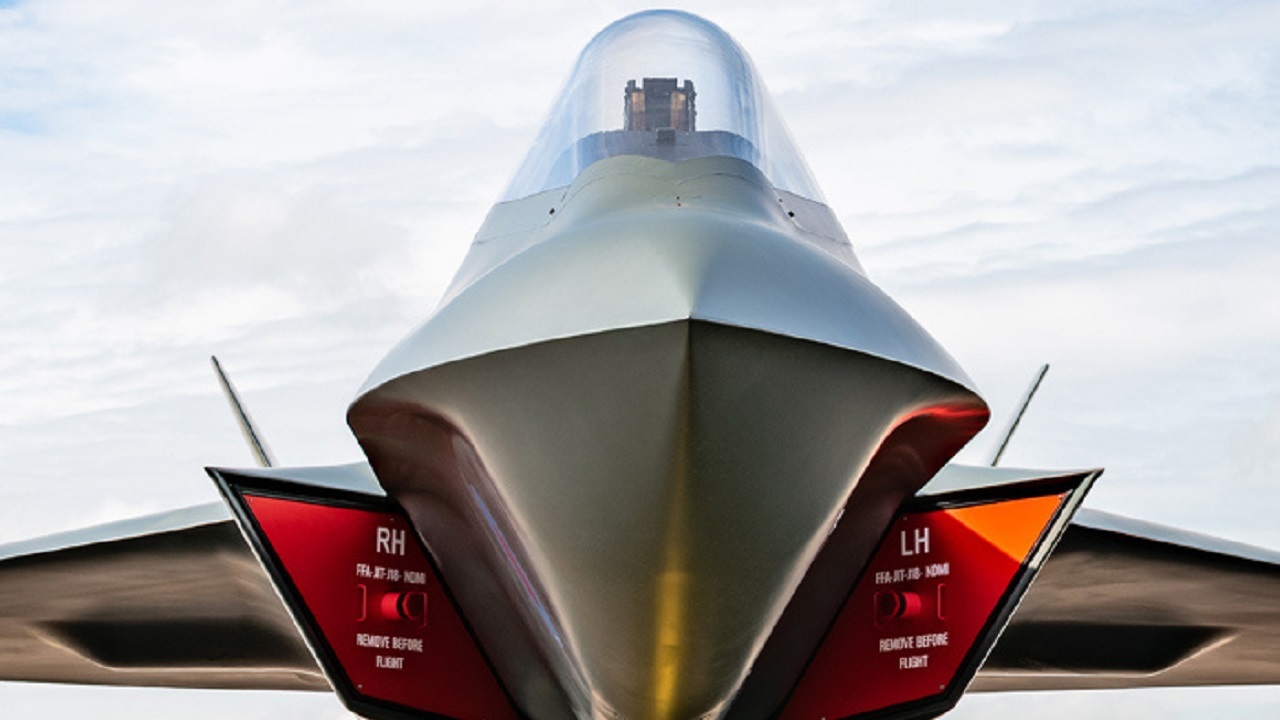 The United Kingdom and Japan are looking to unite their efforts on a 6th generation stealth fighter jet. First reported by Reuters, the scheme would link the British Tempest program with the Japanese F-X program by the end of 2022.

Mitsubishi Heavy Industries has been taking the lead on the Japanese F-X program, while Team Tempest, a group of different companies, is managing the Tempest program.

According to Reuters, the project will be an equal partnership between the two countries and is set to cost tens of billions of dollars—the F-35 Joint Strike Fighter program, which produced three aircraft, came with a price tag of more than $1.7 trillion.

The goal seems to design and build the same stealth fighter jet but with slight modifications for each country’s version.

In the past, Japan has only worked with the U.S. on joint military projects. If the Tempest and F-X programs unite, then it would be a first for Tokyo.

In some recent statements with respect to the revelation that the first Tempest will be flying within five years, British Minister of Defence Ben Wallace gave a hint on the Japanese connection (Japan already plays a small part in Team Tempest).

“I am delighted that the UK, alongside Italy, Japan and Sweden are working on the same combat air journey together. Our work with Japan and Italy on cutting-edge technologies like this, shows the benefit of our alliances across the world,” Wallace said.

“The design and development of the demonstrator aircraft represents an important milestone, showcasing the success and talent of our engineers, programmers and software developers. This programme will go on to attract opportunities for many more great minds and talent from across the UK,” the British minister of defense added.

These features aim to give the Tempest a wide variety of capabilities, including but not limited to, extensive battlefield situation awareness and data fusion, modular design to meet the operational needs of different operators, the option for manned and unmanned flight, and thermal management for more stealth.

In addition, Team Tempest, which includes BAE Systems, Leonardo, and Rolls Royce, among other companies, wants to have thrust vectoring capabilities on the Tempest similar to those of the F-22 Raptor. Thrust vectoring capabilities make an aircraft incredibly maneuverable and can produce some amazing acrobatics. Put simply, thrust vectoring allows the pilot to point the thrust of the aircraft’s engines in a different direction than that in which the aircraft is flying, thus allowing it to swiftly change direction.