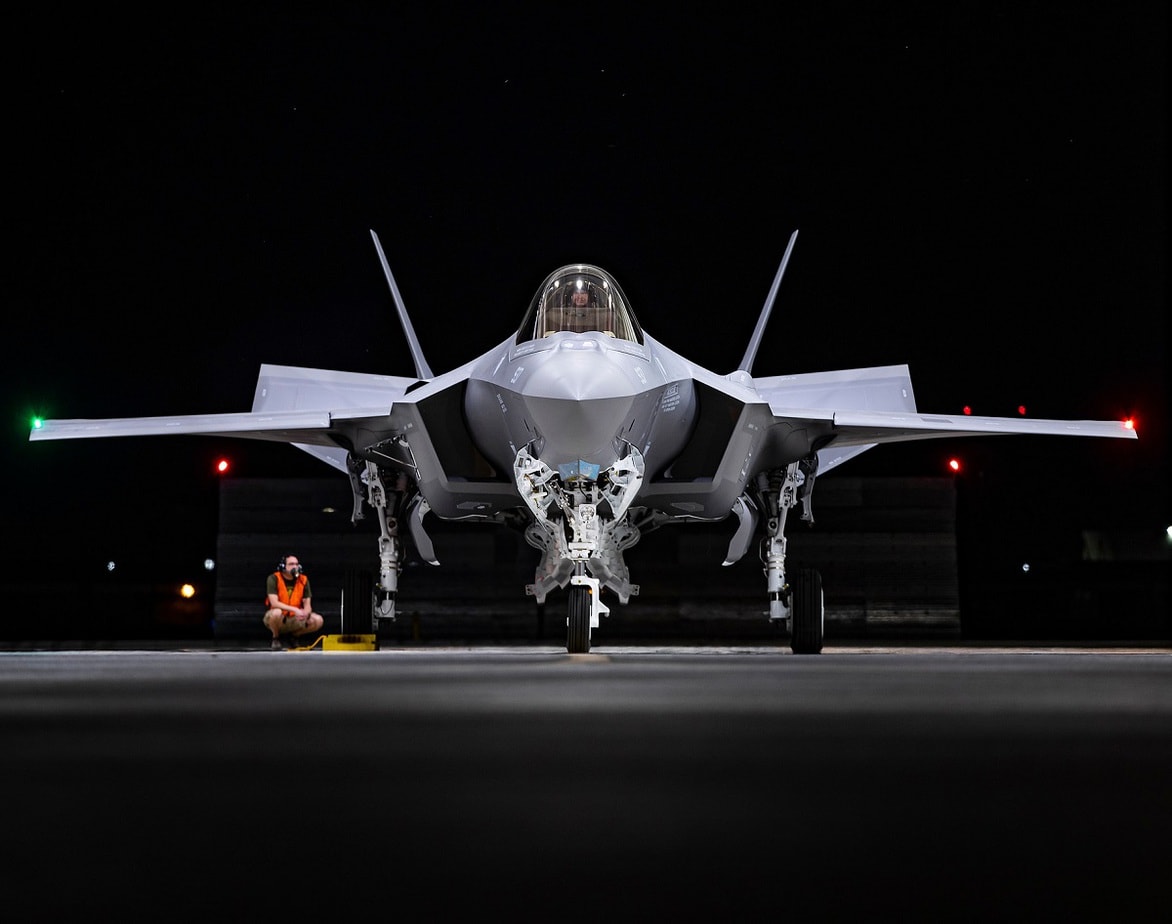 Over the weekend, the Israeli military said that it had intercepted three unarmed reconnaissance drones launched by Lebanon’s Iran-backed Hezbollah targeting a gas platform in the Mediterranean Sea.

This latest incident between the Jewish state and its northern adversary comes amidst ongoing U.S.-brokered negotiations between the countries concerning their maritime border. Earlier this month, Israel installed a gas rig in the Karish field, which Lebanon claims is in disputed waters. The incident also marks the first time an Israeli naval ship-mounted air defense system has intercepted an incoming projectile.

In response to the targeted attack, Israel’s Prime Minister Yair Lapid issued a strong warning to the Iranian-backed group. “I stand before you at this moment and say to everyone seeking our demise, from Gaza to Tehran, from the shores of Lebanon to Syria: Don’t test us, Israel knows how to use its strength against every threat, against every enemy.”

In an announcement following the incident, Lebanon’s Foreign Minister denounced the drone attack. Subtly calling out Hezbollah, Lapid responded “Any act that falls outside the framework of the state’s responsibility and the diplomatic track within which negotiations are taking place, is unacceptable and exposes [Lebanon] to unnecessary risks.”

Hezbollah is the Iranian-aligned Shiite group that is largely entrenched in all aspects of Lebanon’s society. The group calls itself the country’s ‘Islamic Resistance Force’ and carries out attacks targeting the Jewish state under the pretense of fighting the “Zionist” occupation. For decades, Iran’s Revolutionary Guard Corps (IRGC) has provided training, equipment, and monetary support for its Lebanon-based militia.

According to the International Institute for Strategic Studies, Hezbollah is supported by nearly “ten thousand active fighters, some twenty thousand reserves, with an arsenal of small arms, tanks, drones, and long-range rockets. The group has launched countless attacks targeting its sworn enemy since Israel’s founding in 1948.

According to a Wall Street Journal report, Hezbollah claimed responsibility for the drone attack. In a statement, the Shiite militia said it targeted the Karish gas field to send a message, although the group did not elaborate on what the message was. Israel and Lebanon have disputed claims to roughly 330 square miles of the Mediterranean Sea for decades. Suffering from prolonged economic turmoil, partly due to Hezbollah’s malign influence, Lebanese officials hope to acquire the offshore gas reserves present in the disputed waters. For two years, the U.S. has been attempting to mediate the countries’ shared maritime border, but little progress has ensued.

Israeli Defense Minister Benny Gantz blamed Hezbollah for halting progress in negotiations, asserting that the group was “preventing the state of Lebanon from reaching an agreement regarding maritime borders, which are critical to the economy and prosperity of the Lebanese nation”.

Israel’s exploitation of the large gas fields in the disputed waters has led to its increased exports throughout the Middle East and eventually to Europe. Amidst Russia’s ongoing invasion of Ukraine, many European countries are looking elsewhere to fulfill their energy needs in an effort to circumvent Moscow. As the invasion continues, the maritime negotiations will become even more critical to both Lebanon and Israel.

In this article:Hezbollah, Iran, IRGC, Israel