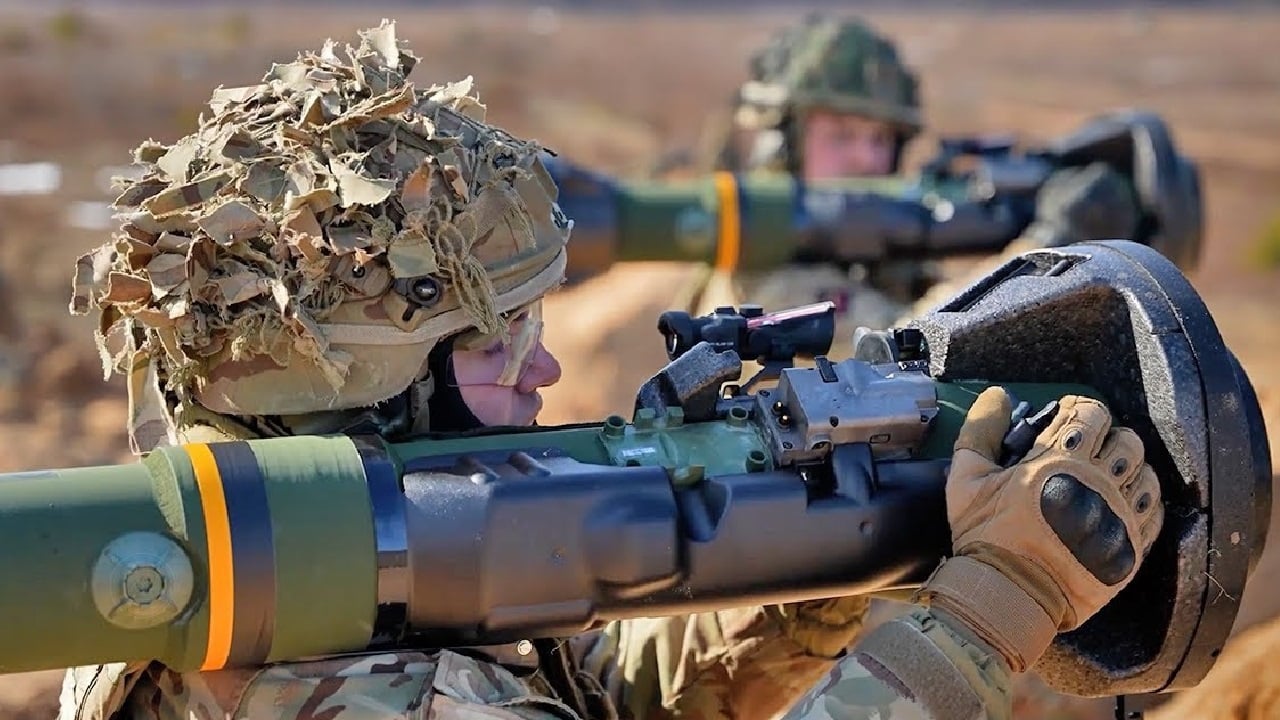 NATO members continue to step up and send Ukraine vital weapon systems to fight off the Russian invasion. The United Kingdom is one of the latest with a big military aid package to Ukraine.

The package includes dozens of heavy artillery guns and thousands of anti-tank weapons, and artillery shells, among other weapons.

“The scale and range of equipment we are providing demonstrates the strength of our resolve. Together with our international partners, we will ensure Ukraine has the tools to defend their country from Putin’s illegal invasion,” British Defense Minister Ben Wallace said in a press release.

Moreover, the British military has sent or committed to sending more than 82,000 helmets, 8,450 sets of body armor, and 5,000 night vision devices.

When it comes to military aid, the U.K. is the second biggest contributor of military aid to Ukraine, with about £2.3 billion (approximately $2.6 billion) since the new Russian invasion began back on February 24.

The new package of military aid had been adumbrated by the British government on June 30, when 10 Downing Street had announced a further £1 billion (about $1.2 billion) in weapon system aid to Ukraine.

“Putin’s brutality continues to take Ukrainian lives and threaten peace and security across Europe. As Putin fails to make the gains he had anticipated and hoped for and the futility of this war becomes clear to all, his attacks against the Ukrainian people are increasingly barbaric,” British Prime Minister Boris Johnson had said.

Johnson will soon be leaving office after his own members of parliament pushed him to resign. But the outgoing prime minister has made it clear that his successor will remain steadfast in his or her support of Ukraine and its defensive war against the Russian military.

“UK weapons, equipment and training are transforming Ukraine’s defences against this onslaught. And we will continue to stand squarely behind the Ukrainian people to ensure Putin fails in Ukraine,” the outgoing British Prime Minister had added.

In this article:NLAW, Russia, Ukraine, War in Ukraine