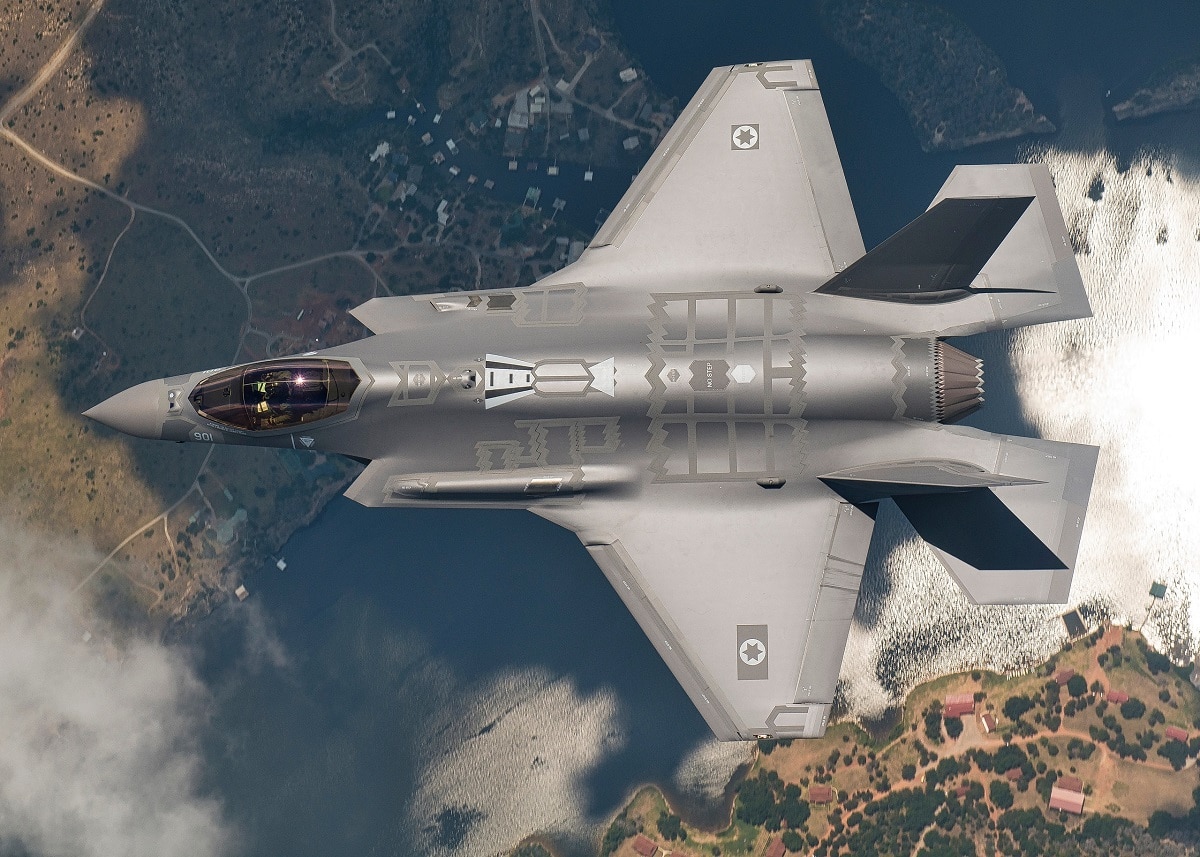 Last week, a meeting between Israeli army chief Avivi Kohavi and the Inspector General of Morocco’s Royal Armed Forces Belkhir El Farouk strengthened military ties between the two countries. According to a statement released to the public following the Israeli army chief’s unprecedented visit to the North African kingdom, military cooperation, “both in exercises and training,” in addition to operational and intelligence collaboration were discussed.

A few weeks prior to Kohavi’s visit, Israel’s Interior Minister Ayelet Shaked met with her Moroccan counterpart to discuss non-military collaborative goals. In 2020, Israel and Morocco reestablished official ties after a nearly twenty-year hiatus as part of the series of Abraham Accords peace agreements.

While the signing of the accords was historic and monumental for Moroccan-Israeli ties, the two countries share a long history of unofficial relations. The North African Kingdom is home to the largest number of Jews in the Arab world, and for this reason alone has always been intrinsically connected to the Israeli state. Over one million Israelis are directly linked to Morocco today. Following Israel’s founding in 1948, large numbers of Moroccan Jews migrated more than 2,000 miles away to the Jewish state.

Decades of covert Israeli-Moroccan operations commenced officially in 1961 when Israel embroiled itself in an attempted political coup d’état plot. The then-King of Morocco, Hassan II, was new to the throne and his power was unstable. In order to cultivate good relations with Hassan II, Israeli agents learned of a plot to overthrow him, planned by the then-opposition leader Mehdi Ben Barka, which they disclosed to the King. Prior to Hassan’s reign, Jews were not permitted to emigrate. Moroccan Jews had to be smuggled out of the North African Kingdom by Mossad agents for over a decade. However, after Israel got into the good graces of Hassan II following the planned coup-d’état, the king allowed the mass emigration of Morocco’s Jewish population.

Israeli-Moroccan relations extended to the military realm over the next few years. In a report published by The Israeli Institute for Regional Foreign Policies, “Morocco and Israeli signed a revolving arms deal (via Iran).” As part of this deal, “Mystere airplanes and French-made tanks made their way from Israel to Morocco to assist in the war against Algeria, which received Egyptian assistance.” By 1967, Moroccan-Israeli cooperation and information sharing in part aided the Jewish state’s victory over its Arab neighbors during the Six-Day War.

Two years prior to the outbreak of the war, King Hassan appeared to repay what Israeli intelligence provided him regarding the 1961 coup d’état attempt. The Moroccan King provided recordings to Israel depicting a key meeting between Arab leaders discussing preparations for war against Israel. According to The Times of Israel, “That meeting not only revealed that Arab ranks were split — heated arguments broke out, for example, between Egypt’s president Gamal Abdel-Nasser and Jordan’s King Hussein — but that the Arab nations were ill prepared for war.”

The outcome of the 1967 Six-Day war would undoubtedly look different if the Jewish state had not received such critical intelligence from King Hassan II. Ultimately, Israel’s Defense Forces (IDF) launched a preemptive strike and took out the majority of Egypt’s fighter plane arsenal before the onset of the war.

Nearly a decade after the Six-Day War, the North African Kingdom contributed mightily to promoting dialogue between Israel and Egypt, leading up Camp David Accords. While Israeli-Moroccan cooperation lasted for decades, through the reign of King Hassan II, and crossed military, political and social realms, the two countries would experience a cessation in relations following the Moroccan King’s death in the late 1990s. In 2000, Morocco’s new king cut ties with Israeli after the second Palestinian intifada erupted.

Renewed Relations Between Long Ago Allies

Twenty years later, the series of unprecedented peace agreements brokered by the Trump administration would realign the North African Kingdom and the Jewish state. Named after the father of monotheistic religions that were all founded in the Middle East – Judaism, Islam, and Christianity – the Abraham Accords continue to make a profound impact on the region. Although Israel and Morocco shared “unofficial” close ties for decades, the signing of the Abraham Accords marked the first time an Arab country agreed to have full diplomatic relations with Israeli since 1979.

Following the revival of Moroccan-Israeli ties made possible by the accords, several critical visits and events have showcased the two country’s strengthened relationship. In 2021, Israel’s Defense Minister Benny Gantz signed a memorandum of understanding (MOU) with his Moroccan counterpart during a planned visit to Rabat. The MOU formalized defense ties between Israel and Morocco, a step in the right direction for both countries. This year, the U.S. Africa Command (AFRICOM) and the Royal Moroccan Armed Forces (FAR) participated in the largest annual exercise held by both armies in Africa, according to The Jerusalem Post. The “African Lion 2022” military drills also served as an important effort aimed at improving Moroccan-Israeli ties.

Israeli army chief Avivi Kohavi’s recent trip to Rabat marks the latest example of collaboration between Morocco and Israel made possible by the outcome of the Abraham Accords. Increased ties between the two countries, specifically in the military realm, are expected to come to fruition in the near future.