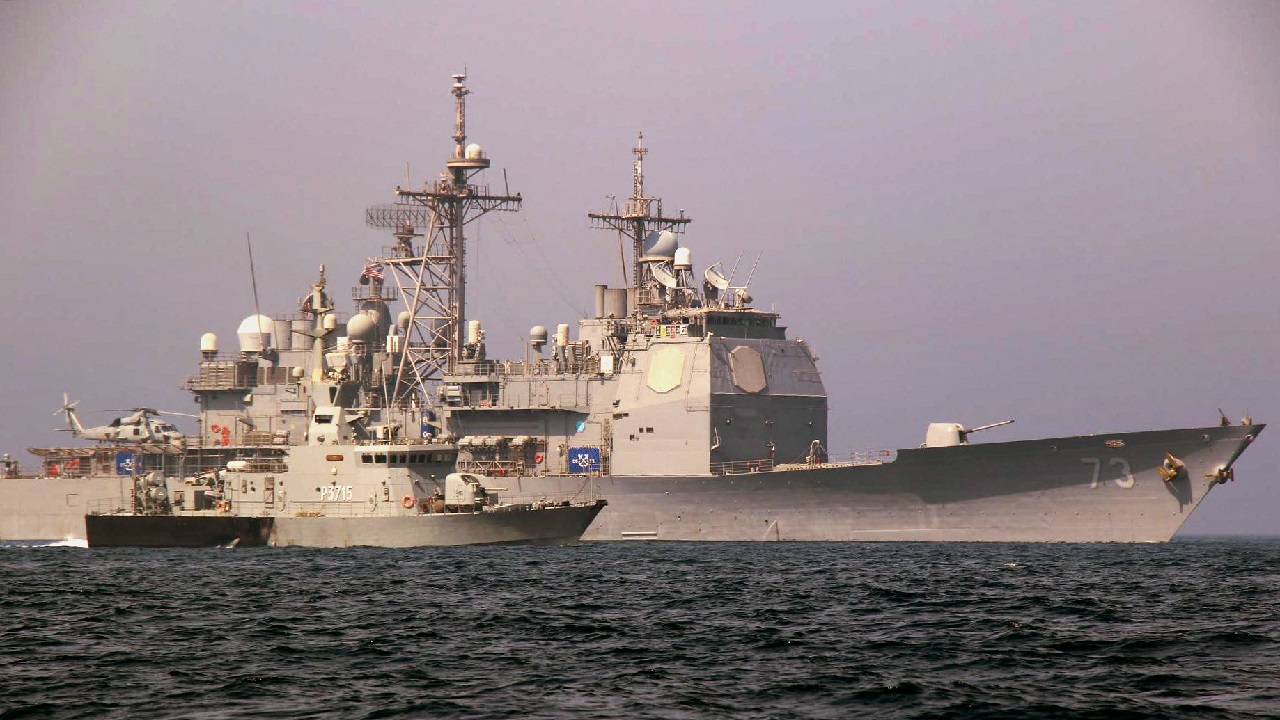 Niccolò Machiavelli, meet Chester Nimitz. In his Discourses on Roman history the Renaissance Florentine philosopher-statesman claimed that human beings do not relish change. In fact, he verges on saying people can’t change as the times and surroundings change around them. They get stuck as events march on.

Thankfully for World War II America, Fleet Admiral Nimitz was an exception to the Machiavellian rule.

Machiavelli was right to fret, though. Stasis is dangerous amid flux. A society can come to grief if individuals allergic to adaptation wield positions of high authority. An authoritarian society stands in particular peril. After all, there’s no one to remove an authoritarian ruler from office when circumstances shift. A more liberal society finds it easier to adapt because—even though individuals may not change—a liberal society can replace people who have fallen behind the times with others fit for the times.

In so doing an open society gives itself a fighting chance in times of menace.

To fortify his case Machiavelli relates the parable of Fabius and Scipio, two Roman generals during the protracted Second Punic War against Carthage. In 218 B.C. a Carthaginian host captained by the warlord Hannibal crossed the Mediterranean Sea, made its way across the Alps into Italy, and inflicted a series of grave defeats on the Roman army. Unable to overcome Carthaginian prowess, Romans found themselves playing defense on their own ground. To gain time to gather soldiers and matériel sufficient to outfight Hannibal, the Senate appointed Fabius Maximus, nicknamed “the Delayer,” to orchestrate the defense. In ensuing years the defensive-minded Fabius mastered the art of clinging to and wearing down the foe. His legions made a habit of remaining nearby the Carthaginians in the field and harrying them without venturing an apocalyptic battle Rome stood little chance of winning.

Fabius succeeded, winning time for Rome to marshal its resources. The republic gathered itself. Trouble is, his temperament prevented him from making the transition from defense to offense when opportunity beckoned. Indeed, he argued strenuously against taking the offensive. Machiavelli makes Fabius the face of change-averse humanity. Fortunately for Rome’s martial prospects, the Senate could dismiss commanders from their posts and appoint fresh faces suited to the times. Senators chose the offensively minded Scipio to carry the fight to Hannibal. He did that and more, crossing the Mediterranean to attack the problem of Carthage at its source in North Africa. Under his command the Roman army scored successive triumphs culminating at the decisive Battle of Zama in 202 B.C. His feats garnered Scipio the honorific Africanus, among other laurels.

So, it seems, Machiavelli adjudges that political leaders must change commanders to position themselves for victory as the fortunes of war wax and wane. Nevertheless, he does seem to entertain faint hopes that a few superior individuals might be able to master their human aversion to change, and thus keep apace of the times. Which brings us back to Admiral Chester Nimitz, commander-in-chief of U.S. forces in the Pacific theater, a.k.a. CINCPAC. Historian Craig Symonds doesn’t explicitly make the tie-in to antiquity in his masterful new leadership study Nimitz at War: Command Leadership from Pearl Harbor to Tokyo Bay.

But Machiavellian insights fairly burst off the pages of his treatise.

Were he among the quick today, Machiavelli would herald Nimitz as one of those rare individuals who can keep up with mercurial times. As Symonds shows, the core precept animating Nimitz’s strategic and operational thinking was what he called “the principle of calculated risk,” codified in his instructions to the fleet before the Battle of Midway in 1942. To oversimplify a trifle, calculated risk in June 1942—when the remnants of the fleet trounced at Pearl Harbor were all Nimitz had to battle back with—meant fleet commanders should refrain from a major engagement unless they stood to inflict worse damage on the Imperial Japanese Navy than they suffered. They should preserve precious assets—aircraft carriers in particular—unless they were convinced they could do disproportionate harm.

As indeed they did at Midway, sinking four Japanese flattops in a day while losing just one. They gave worse than they got.

Nineteen forty-two saw Nimitz in his Fabian guise, searching for ways to harness scant resources to mount an active defense against a domineering foe. But as Symonds shows, CINCPAC’s Fabian interlude lasted only until mid-1943, when ships of war fitted out under the Two-Ocean Navy Act of 1940—a measure that in effect authorized the construction of a second, better U.S. Navy—started showing up in bulk in the Pacific. At that stage, the principle of calculated risk came to warrant offensive action. After all, once the resource balance swung toward the U.S. Navy and affiliated joint forces, they could afford to absorb heavy punishment in their quest to subdue an Imperial Japanese Navy whose resources were slowly dwindling. They could increasingly take losses where Japan increasingly could not.

In 1943, then, Nimitz’s risk calculus indicated that the time had come to don his Scipio Africanus mantle. After all, you can take a more venturesome posture when you have a spare of something. Lose that something, and you can pick up the spare and carry on. Embracing that logic was the genius of Chester Nimitz.

Reminiscing about great leaders of yesteryear is a pleasant pastime, but there are glum undertones to Symonds’s account of Nimitz at war. CINCPAC acquitted himself like a Fabius when events thrust a defensive strategy of poverty on him, and morphed into a Scipio when U.S. industry supplied him the wherewithal to prosecute an offensive strategy of plenty. But today’s U.S. Navy and Marine Corps force structure is lean in the extreme, with barely adequate numbers of ships, planes, and ordnance, not to mention humdrum but indispensable capabilities such as shipyards and strategic sealift. Were he in charge of the U.S. Indo-Pacific Command today, Nimitz’s fealty to the principle of calculated risk might compel him to remain in Fabian mode, waging defense more or less permanently.

No strategy of plenty is in the offing nowadays.

But you don’t win with a Fabian strategy and forces. All you do is stave off defeat. That’s worth pondering in Washington DC as Congress draws up defense budgets and the Pentagon debates how to employ such armaments as it does field. Let’s bias the risk calculus in favor of victory.