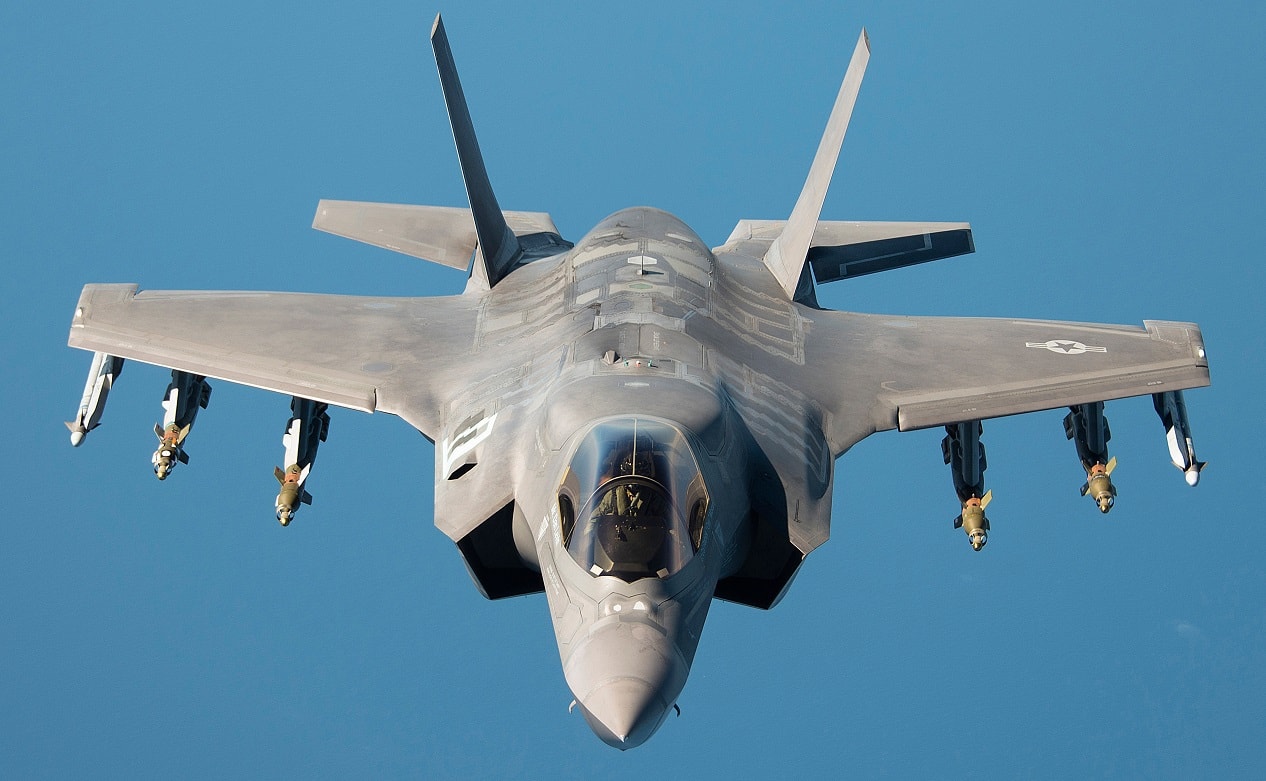 What would the Pearl Harbor attack look like today?

Not like the classic 1970s movie Tora! Tora! Tora!, where waves of Japanese bombers blast U.S. battleships and strafe helpless American planes parked on the ground. And it certainly wouldn’t look like the near-comedic 1980 film The Final Countdown, where a modern U.S. aircraft carrier is sent back in time to Pearl Harbor, and F-14 Tomcats (surprise!) manage to shoot down Japanese Zero fighters.

First, there wouldn’t need to be an armada of aircraft carriers launching 353 aircraft to attack ships and airbases on Oahu. A hostile fleet wouldn’t dare sail 200 miles off Oahu to launch an airstrike.

Instead, it could launch salvoes of anti-ship and land-attack missiles from surface vessels, submarines and aircraft. For example, Russia’s Zircon hypersonic anti-ship missile, launched from surface vessels and submarines, has a range of 300 to 600 miles and travels at Mach 8. Today’s Japanese military is developing ASM-3A supersonic anti-ship missiles that will probably have a range of several hundred miles. Aircraft could launch glide bombs from 15 miles away, while ships and submarines could fire land-attack cruise missiles – such as the U.S. Tomahawk – to knock out port facilities, airfields, and parked aircraft. China has even tested an orbital bombardment system that can launch gliders into space that descend on their target at Mach 20.

The Japanese air strike was also preceded by an attack by five midget submarines, which not only failed but alerted U.S. defenses (or should have). Today’s surprise attack might also be preceded by an underwater assault – this time by robotic submarines equipped with sensors to pinpoint targets, or even missiles and torpedoes.

Indeed, today’s Tora! Tora! Tora! could see waves of combat drones flying over Oahu. Thus Pearl Harbor 2021 could be a remote-control battle where Japanese and Americans never actually see each other, except through a computer screen hundreds or thousands of miles away.

However, technological advances help the defense as much as the offense.  Would the Japanese surprise attack on the U.S. fleet even be possible in today’s high-tech surveillance world? The Japanese fleet – including six Japanese carriers escorted by 14 battleships, cruisers and destroyers – sailed from Japan to Pearl Harbor 11 days before the attack. Though U.S. intelligence had cracked Japanese codes the Americans had lost track of Kido Butai – Japan’s prime carrier strike force – which was operating under radio silence.

Today such a large number of ships leaving port would be spotted by satellites or at least space-borne cameras would notice a naval base suddenly empty of ships. The eyes in the sky wouldn’t need to be military: today’s army of civilian open-source intelligence (OSINT) observers can use imagery of commercial satellites. Not to mention cell phone videos, Twitter and Facebook. On wonders whether in an age of social media, even a fascist Imperial Japanese police state could keep preparations for such a major military operation completely secret.

Anti-aircraft defenses have improved as well. Unlike the Mark I eyeballs and primitive radars of 1941,

patrol aircraft equipped with sophisticated sensors can detect hostile planes and missiles from hundreds of miles away – and instantly transmit that information via data link to command centers and missile batteries. If our 2021 Kido Butai strike force would have hypersonic missiles and robot subs, our Pearl Harbor defenses would have land-based anti-aircraft and anti-ship missiles, and high-performance warplanes.

But to confine this speculation to technology is to miss the point. Pearl Harbor wasn’t a failure of weapons, but of imagination. The U.S. knew there was a possibility of a Japanese surprise attack, but for reasons of national and racial pride, couldn’t really conceive that Japan would dare to strike. Or, that Japan was even capable of competently executing such an audacious operation.