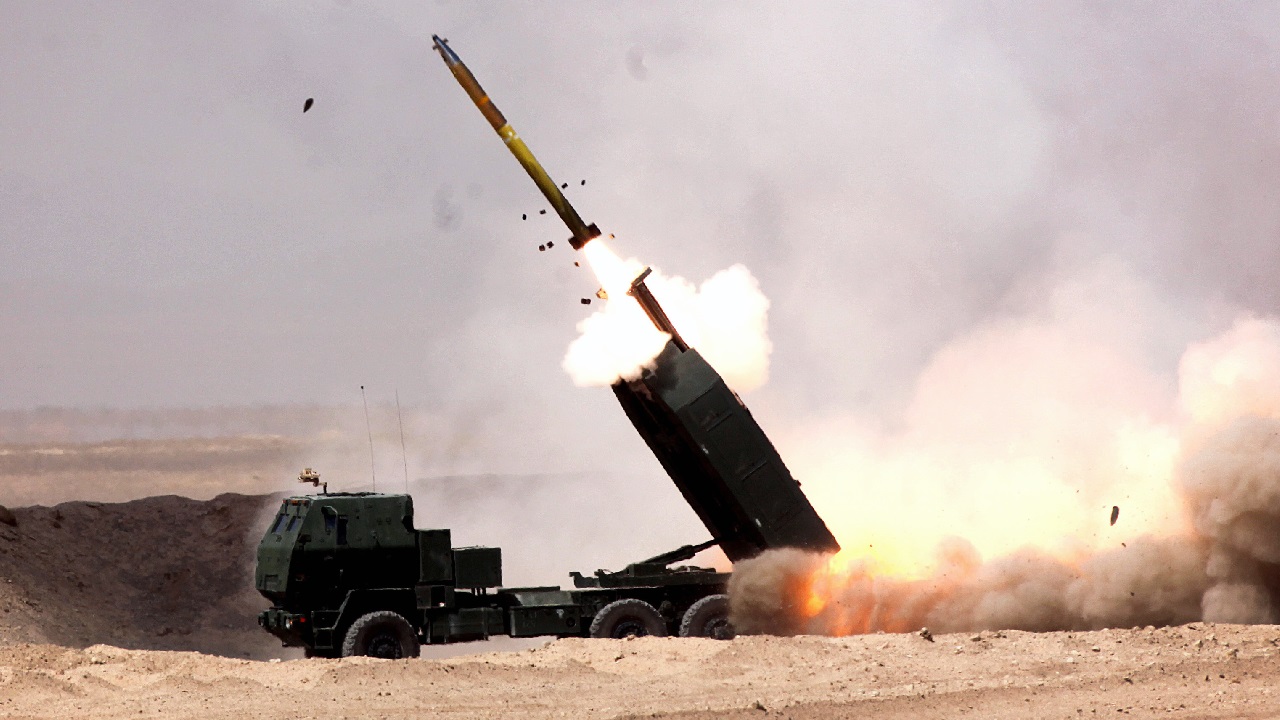 Ukraine War Update: On day 153 of the Russian invasion of Ukraine, the Russian military is still looking for a breakthrough in eastern Ukraine as the Ukrainian forces continue to counterattack in the south.

The Russian casualties continue to pile up, and by the end of the week—if the current rate continues—the Russian military would have lost more than 50,000 killed and up to 150,000 wounded in action, according to the Ukrainian military.

The war in Ukraine has had an invisible casualty that quickly threatens to be a very visible one—food.

In its daily estimate of the war, the British Ministry of Defense focused on how Russia is holding food a hostage in Ukraine.

Last week, Moscow and Kyiv came to an agreement about the grain situation, with the Kremlin committing to allow grain shipments from the Ukrainian port of Odesa to resume. And yet, only hours after the agreement was struck, a Russian missile struck the Odesa port. Initially, Moscow—through Turkey, which acted as the mediator during the talks—declined any involvement in the attack, only to publicly declare a day later that the missile was indeed Russian and was aiming at a military target.

“On 24 July 2022, Russian cruise missiles hit the dock-side in Ukraine’s Odesa Port. The Russian MoD claimed to have hit a Ukrainian warship and a stockpile of anti-ship missiles. There is no indication that such targets were at the location the missiles hit,” the British Military Intelligence assessed.

“Russia almost certainly perceives anti-ship missiles as a key threat which is limiting the effectiveness of their Black Sea Fleet. This has significantly undermined the overall invasion plan, as Russia cannot realistically attempt an amphibious assault to seize Odesa,” the British Ministry of Defense added.

“Until Russia’s invasion in February, Ukraine was one of the largest exporters of grains and vegetable oils, exporting grain to meet the needs for up to 400 million people worldwide,” the British Foreign, Commonwealth, and Development office stated.

“Reports show the Russian military has intentionally bombed and burnt Ukrainian agricultural infrastructure, including grain elevators, fertilizer stores, and farming areas. Fields of grain being burnt to the ground are highly likely a result of Russian shelling,” the British Foreign, Commonwealth, and Development office stated.

Only a few days ago, the Russian military was averaging an astounding 20,000 shells a day, many of which were landing on Ukrainian grain fields as the Russian forces used rolling barrages to outroot the Ukrainian forces before the Russian tanks and mechanized infantry moved in.

Now, however, that rate of fire has changed, largely because the Ukrainian forces have been very effectively employing their new long-range fires capabilities—especially the High Mobility Artillery Rocket System (HIMARS) and M270 Multiple Launch Rocket System, respectively provided by the U.S. and United Kingdom—against Russian ammunition depots and logistical hubs. Put simply, Russian artillery guns can’t maintain that high rate of fire because there are not enough shells to go around.

In June, the United Nations Secretary-General Antonio Guterres warned that the war in Ukraine is creating the conditions for a global catastrophe. “For people around the world, the war, together with the other crises, is threatening to unleash an unprecedented wave of global hunger and destitution,” the U.N. official had said.

In this article:Russia, Ukraine, Ukraine Update, War in Ukraine