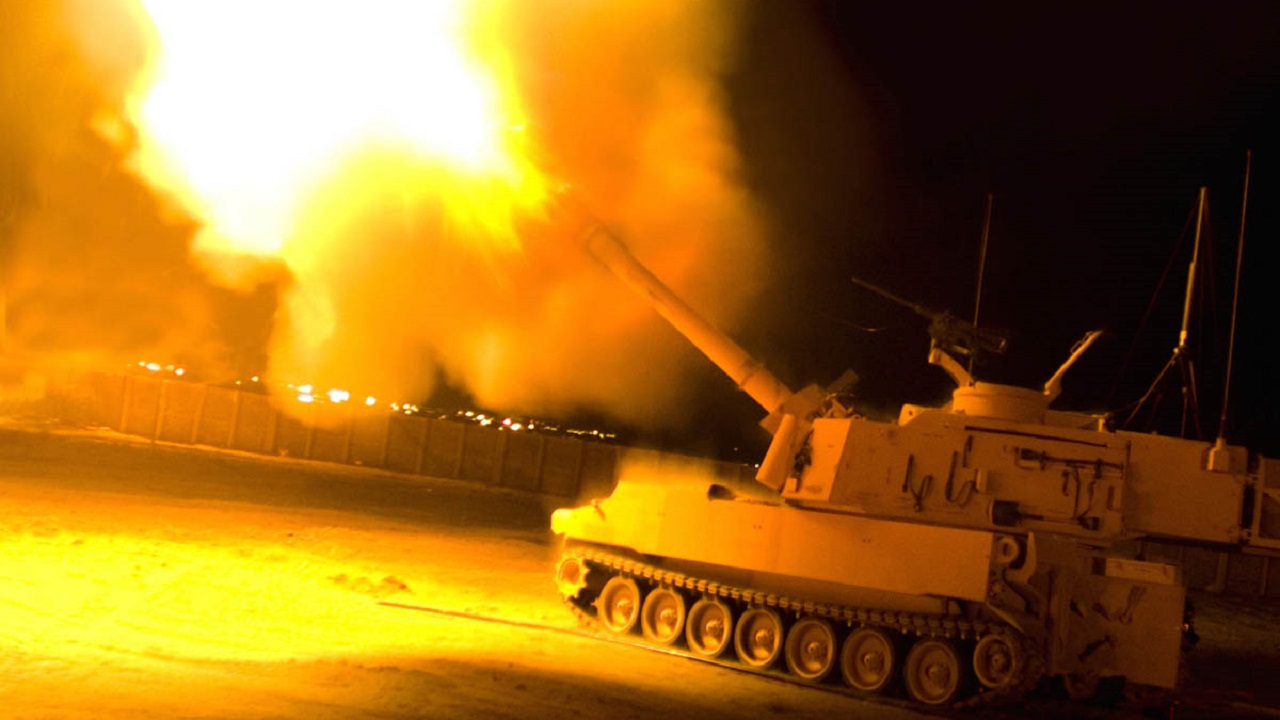 Donbas Battle Continues on, but with Less Intensity than Before – While Russian troops continue to make attempts at offensives deeper into Ukraine, the already-slow pace of Moscow’s advance has decelerated even further throughout July. Nonetheless, the battle rages on, and both sides continue to take casualties.

Where is the Fighting Now in Donbas?

Following the Russian capture of the cities of Sievierodonetsk and Lysychansk on June 25 and July 3 respectively, Russia’s invasion force have flattened out a salient of Ukrainian forces which extended to the two Donbas cities, and have crept deeper into the region. Today, some of the most high-intensity fighting in Donbas is concentrated near the cities of Siversk and Bakhmut, which Russia would likely need to take before moving eastward to the cities of Kramatorsk and Sloviansk, which Russian and Russian-backed separatist forces briefly controlled during Russia’s initial 2014 incursion into Ukraine.

The two cities are some of the most significant cities in Donbas still under Kyiv’s control in Donetsk Oblast, the control of which is a key element of Russia’s overall goals. Despite claims by separatist leaders that Siversk had been taken, the city appears to remain in Ukrainian hands, although Russian forces continue to make pushes in its environs. According to the Institute for the Study of War’s July 28 campaign assessment, Russian forces may lean into their recent gains near Bakhmut in the near future, potentially at the expense of other initiatives.

Donbas: Why Has Russia’s Assault Slowed?

While Russia is still making localized advances, their pace appears to have slowed from periods of June where overwhelming Russian superiority in artillery fires helped to facilitate the advances which took Sievierodonetsk and Lysychansk. Deliveries of advanced Western artillery systems such as the American HIMARS, French Caesars, or German Panzerhaubitze 2000s appear have helped level the playing field in artillery numbers somewhat, with some Ukrainian commanders claiming that they now enjoy functional parity with Russia’s artillery in Donbas.

Drops in the frequency of Russian artillery strikes appear to be a visible sign of this. As of July 25, Ukraine has claimed to have struck 50 Russian ammunition depots in Moscow’s rear, which would undoubtedly affect the pace at which Russia can supply its artillery war in Donbas, although both sides continue to aggressively employ available artillery. In addition to slowdowns brought on by the erosion of Russia’s artillery advantage, any Russian advances in Donbas will naturally be slow, as Ukrainian troops stationed there have had ample time to dig in, especially in the case of the front line around Donetsk, where Ukrainian troops have been facing down separatist and Russian regular troops for years.

What Happened with Friday’s Prison Artillery Strike in Donbas

The latest evidence that the artillery war is still raging in Donbas was an artillery strike on a prison in Russian-controlled territory near Donetsk on July 29. While Russia claimed that the strike was conducted by Ukrainian HIMARS, Ukrainian leaders insisted that the attack was instead conducted by Russia as a means to discredit Kyiv. Neither account of the attack which killed 40 prisoners of war and injured 75 has been independently verified as of July 29.

While Russia’s offensive has slowed in its tempo, it is too early to judge if this will portend a longer slowdown, or if the pace will pick back up in the near future. Nonetheless, it does not appear that any major operational breakthroughs are imminent on the Russian side.

In this article:Donbas, HIMARS, Russia, Ukraine, War in Ukraine