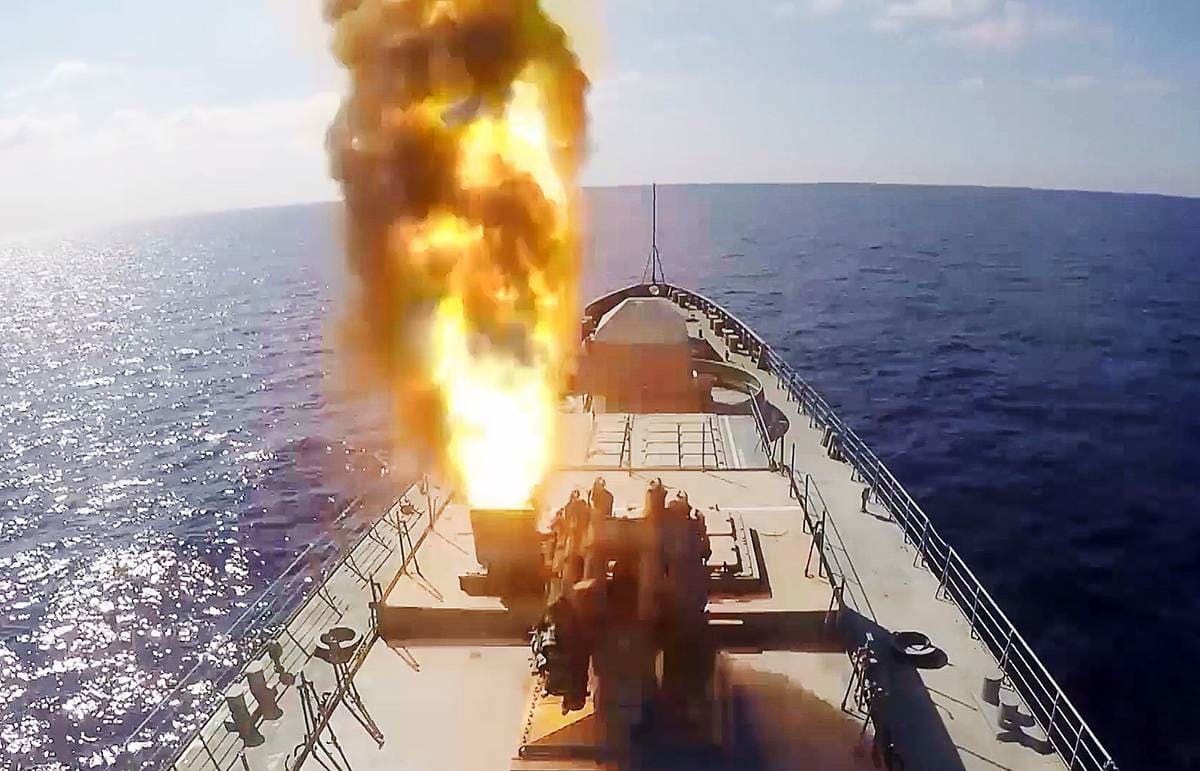 It seems the operational pause that was in place in Ukraine now seems over: On day 144 of the Russian invasion of Ukraine, the Russian military has restarted a major offensive operations in eastern Ukraine.

The Situation in the Donbas

As we have said previously, the recent successes of the Russian military in the Donbas (Severodonetsk and Lysychansk) actually made the Ukrainian defense stronger because they shortened the frontline. Indeed, that was probably the reason why the Ukrainian military withdrew from its positions in and around the two cities in the first place—but not before exacting a very heavy price from the Russian attackers.

News from the Southern Front in Ukraine

In its daily estimate of the war, the British Ministry of Defense focused on the southern front around Kherson and Zaporizhzhia. The Ukrainian military has launched a counteroffensive in the region and has been making gains, forcing the Russian forces to dig in and stay on the defensive.

“Russia is reinforcing its defensive positions across the occupied areas of the South of Ukraine. This includes the movement of manpower, equipment and defensive stores between Mariupol and Zaporizhia, and in Kherson,” the British Military Intelligence assessed,” adding that the “Russian forces in Melitopol are also increasing security measures.”

“Ukrainian forces have been applying pressure on the Russian defensive line in Kherson Oblast for over a month now, and recent political statements from both Zelenskky and the Deputy Prime Minister have warned of forthcoming offense operations to force Russia out of the areas it currently controls,” the British Ministry of Defense stated.

“Russian defensive moves are likely a response to anticipated Ukrainian offensives, to demands made by Defence Minister Shoygu on a recent visit to the Donbas, and also to the attacks Ukraine is launching against command posts, logistic nodes and troop concentrations,” the British Ministry of Defense added. 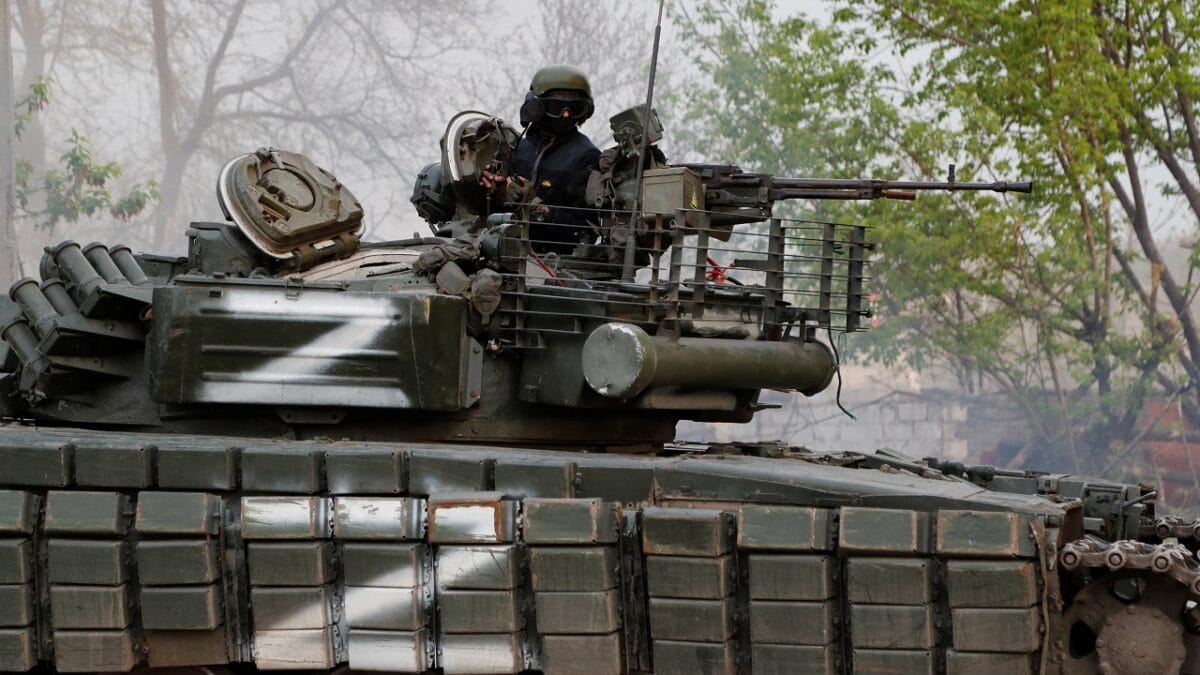 “Given the pressures on Russian manpower, the reinforcement of the South whilst the fight for the Donbas continues likely indicates the seriousness with which Russian commanders view the threat,” the British Military Intelligence stated.

In this article:featured, Operational Pause, Russia, Ukraine, War in Ukraine