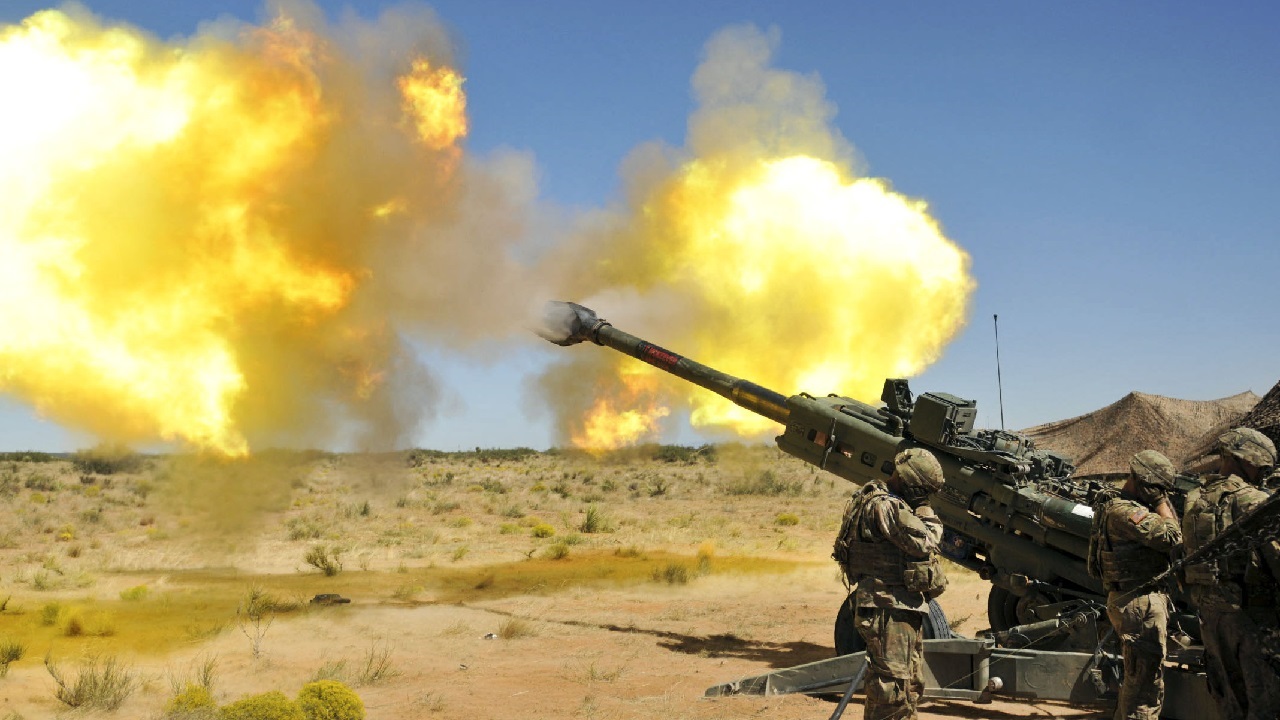 Sorry, there was no “operational pause” in Ukraine: After the bloody fighting to take Severodonetsk and Lysychansk in the Luhansk province, many military analysts believe that the Russian military will take an operational pause before turning their sights on Donetsk province.

And for the first time in 133 days, the Russian military didn’t announce any territorial gains during the Ukrainian invasion. Conventional wisdom is that they were regrouping their forces and replacing units that had been decimated in the fighting.

Meanwhile, Russian President Vladimir Putin stated earlier this week, that Russia hasn’t even started yet in Ukraine. “Nothing has been seriously started yet,” Putin said to Pravda.

“Today we hear that they (West) want to defeat us on the battlefield. Well, what can you say. Let them try,” he added.

The Russian Defense Ministry was quoted by the government-run news agency TASS as stating, “The units that performed combat missions … are taking measures to recover their combat capabilities. The servicemen are given the opportunity to rest, receive letters and parcels from home.”

However, there seems to be evidence to the contrary. The Institute for the Study of War, a Washington think tank says that while there may possibly be a pause, it doesn’t mean “the complete cessation of active hostilities.”

“Russian forces will likely confine themselves to relatively small-scale offensive actions as they attempt to set conditions for more significant offensive operations and rebuild the combat power needed to attempt those more ambitious undertakings,” the institute said.

The Ukrainian regional governor of Luhansk, Serhyi Haidai, who has been quite active on social media, said that Russian forces are still continuing to “raise true hell” in eastern Ukraine.

He said that the Russians are pushing troops up to the areas close to the Donetsk border and conducted 20 mortar, artillery, and missile strikes in the Donetsk province overnight.

“We are trying to contain the Russians’ armed formations along the entire front line,” Haidai wrote on his Telegram channel app. He added in a later post that “so far, there has been no operational pause announced by the enemy. He is still attacking and shelling our lands with the same intensity as before.”

Russian forces shelled cities and towns in seven different provinces on Thursday evening according to the Ukrainian presidential office. In Donetsk, 10 cities and villages came under shelling, destroying 35 buildings were destroyed, including a school, a vocational college, and a hospital, officials said.

Haidai claimed that the shelling in Luhansk was curtailed because Ukrainian forces hit Russian ammunition depots with artillery strikes of their own.

Slovyansk Mayor Vadim Lyakh said on Friday that the expected renewed Russian offensive is expected to take place in Slovyansk and neighboring Kramatorsk. He added that Russian forces are creeping toward Slovyansk and the indiscriminate shelling has killed 18 people in the past two weeks.

In the face of further bloody fighting in the southern areas of Ukraine, Deputy PM Iryna Vereshchuk urged citizens to evacuate, fearing that Russian soldiers would use them as human shields in the upcoming fighting.

“You need to search for a way to leave because our armed forces are coming to de-occupy,” she said. “There will be a massive fight. I don’t want to scare anyone. Everyone understands all of this anyway.”

She said there were fears that the Russian would force civilians to move inside Russian territory and wanted civilians to evacuate toward the European Union before it was too late.

“I urge such people to make a decision in favor of Ukraine, and also at least to leave toward the territory of the European Union. There is already an ‘iron curtain’ over Russia, only cracks and narrow channels remain, which will allow Ukrainians and Ukrainian citizens to leave to the territory of the EU. Russia will do everything to ensure that these people who are there work and also serve – they can be mobilized into the Russian army – and then all legal paths will be severed,” she said.

In this article:Donbas, Operational Pause, Russia, Ukraine, War in Ukraine