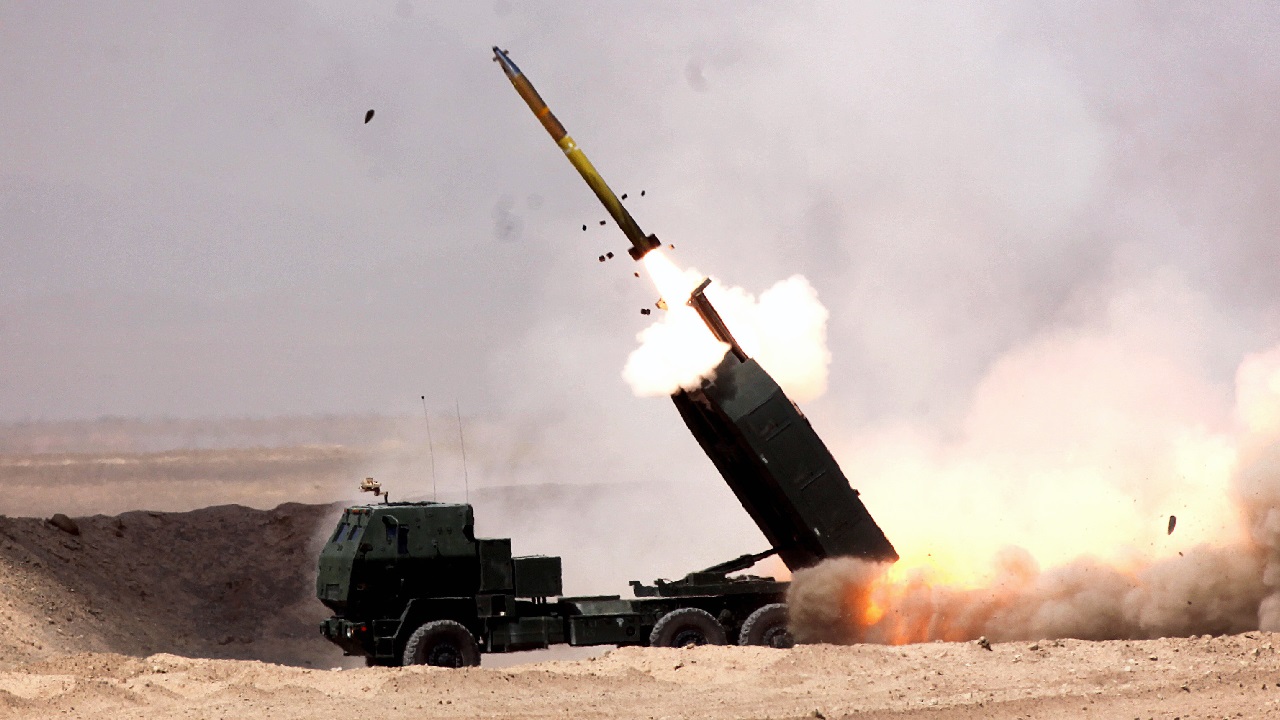 In mid-July, Ukrainian Defense Minister Aleksei Reznikov boasted that President Volodymyr Zelensky had ordered him to form a “million man” army to liberate southern Ukraine. A senior aide to the head of the Ukrainian region of Kherson said on Sunday that “the Kherson region will definitely be liberated by September, and all the occupiers’ plans will fail.” Given recent Western reporting, such claims have encouraged many that the war is about to turn against Russia. Careful consideration of combat fundamentals, however, should temper too much optimism just yet.

Zelensky has for some time been focusing his efforts on retaking Kherson, saying on Sunday that his forces continue a relentless “step-by-step” progress towards retaking the Russian-occupied southern region. Last week Russian forces endured accurate rocket fire from the U.S.-provided HIMARs launchers, seriously damaging the Antonivsky Bridge over the Dnipro River. The loss of that bridge could severely hamper Putin’s forces from continuing to fight in Kherson. British Intelligence this week reported even more bad news for Russia.

Richard Moore, chief of Britain’s MI6 intelligence service, said that Russia’s offensive would soon “run out of steam” and were headed to an “epic fail,” adding that Russian forces had lost at least 15,000 killed during the first five months of war. The HIMARs provided to Ukraine by the U.S. have reportedly destroyed 50 Russian ammunition dumps, further degrading Putin’s ability to sustain operations in Ukraine.

U.S. Chairman of the Joint Chiefs of Staff, Gen. Mark Milley, flatly declared last week that despite everything Russia had done, they have “failed to achieve their strategic and operational objectives.” Given this flood of bad news for Putin in the Western press, one might believe that truly a Ukrainian offensive could recapture the region by September. Unfortunately for Kyiv, however, these reports are only part of the story and omit rather critical elements in assessing the likely effectiveness or failure of the proposed offensive. When all the key factors are considered, things look much less rosy for Kyiv.

First of all, it is crucial to understand that wars and battles are not primarily won and lost based on numbers of platforms, such as tanks, artillery pieces, and personnel carriers, but on the quality of the troops and their level of training. On June 15, David Arakhamia, one of Zelensky’s closest advisors and Ukraine’s lead negotiator with Russia, said that Ukrainian troops were suffering up to 1,000 total casualties per day in the Donbas fight. A large percentage of these losses have been among the most experienced and trained troops, leaving increasing proportions of the fighting force in the hands of inexperienced troops.

Yet concurrent with the loss of their most effective fighters, Ukraine has also been bleeding equipment. On the same day Arakhamia admitted the Ukrainian Armed Forces lose up to 1,000 troops per day, Brig. Gen. Volodymyr Karpenko, the Land Forces Command logistics commander, told National Defense Magazine that “we have lost approximately 50%,” of the military kit they had at the start of the war, saying “1,300 infantry fighting vehicles have been lost, 400 tanks, (and) 700 artillery systems.”

As someone who has fought in large tank battles and spent years participating in large-scale mechanized war games in Europe, I cannot stress how difficult a task it is for an army to mount an offensive operation when it has lost a sizeable portion of its experienced leaders, is filled with large numbers of raw recruits, and have a patchwork of limited armored vehicles and ammunition. The task in trying to successfully pull off an offensive to drive Russia from Kherson facing Ukraine may well be beyond what is reasonably possible for any military to accomplish.

Many rightfully point out that yes, Ukraine has taken serious losses, but as I have often pointed out, so too have the Russians. Yet even when considering the comparative losses of each side, the task for Ukraine is still monumental. Part of the reason are found in the fundamentals of combat.

The defensive is the inherently stronger form of war and the easiest to perform. Ukraine has acquitted itself beyond what many – myself included – thought they would be capable of at the war’s outset. The grit and tenacity shown by Kyiv’s troops, however, is not sufficient to overcome the factors weighing heavily against them and in Russia’s favor. For example, if Ukraine did somehow muster a force of sufficient size, equipment, and supplies to mount a credible offensive in Kherson, they would have to leave the security inherent in the defense and expose themselves to the risks of the offense, as Russia has done thus far.

There is a much lower requirement for training and performance in the defensive, as the prime requirement is to hold a position and repulse an attacker. In the offense, however, there is a critical requirement to closely coordinate actions of a unit’s right and left flank companions, artillery support from behind the lines, logistics to support the move forward, and most critically, the knowledge of how to conduct complex maneuvers to unseat the opponent. These are not actions that troops with limited or no training at the platoon, company, and battalion level can be expected to pull off.

When the side with inadequate experience and training also has severe equipment shortfalls, the task of conducting an offensive against an opponent that has far more resources, more men from which to pull as replacements (Russia had more than half a million more active troops at the outset of the war than Ukraine), and even with everything the West has given Kyiv, Russia still has enduring advantages in air power, rockets, and artillery.

The danger in shooting for a miracle and trying the offensive anyway is that Ukraine would risk suffering even more casualties, losing more irreplaceable equipment, and in the end potentially suffering the loss of even more territory than they had at the beginning of the battle. All Russia would have to do is absorb the blows, yield only when required to avoid encirclement, and then when the Ukrainian side had expended its striking power, launch a counter-offensive to drive the weakened troops further west.

Virtually the only way Ukraine could succeed in an offensive against Russia in Kherson region at this time would be if they pulled a page out of the Soviet playbook from July 1943. In the Battle of Kursk, for example, the USSR was willing to throw over two million men into the meat grinder against the German Wehrmaht in a massive tank battle. The Soviet Union sacrificed 800,000 troops lost, but inflicted upwards of 200,000 casualties on the Germans in the process.

But the Red Army had more men than the Germans and Hitler’s troops were never able to recover from the loss of so many men and tanks, but especially they never replaced the experienced troops. From that point on, the Soviet army drove Germany all the way back to Berlin.  Unless Ukraine is willing to sacrifice upwards of a million men – something the Russians may not be able to match, regardless of how many planes, tanks, and rockets they have – Zelensky’s forces have no valid shot at driving Russia out of Kherson.