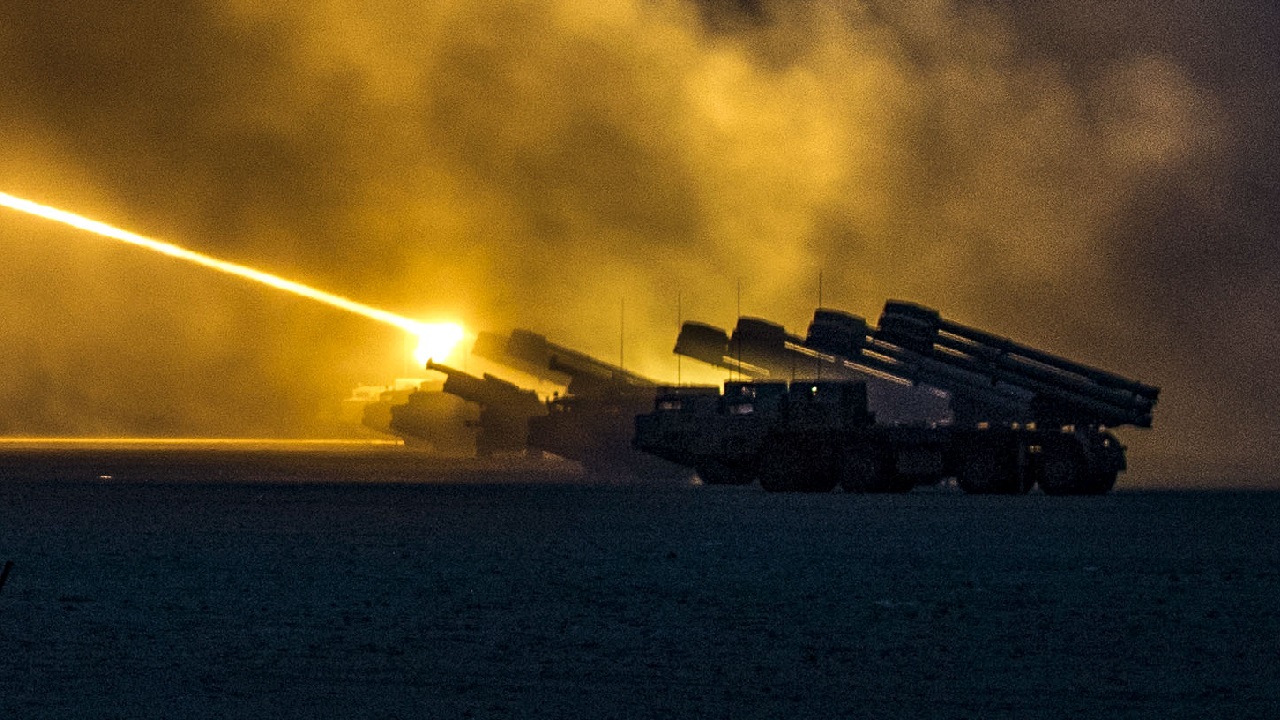 Last Sunday when the remaining Ukrainian soldier withdrew from Lysychansk, Ukrainian President Volodymyr Zelensky said evacuating his troops from the city “where the enemy has the greatest advantage in fire power,” was the right call, but “means only one thing… That we will return thanks to our tactics, thanks to the increase in the supply of modern weapons.” While many in the West would like that to be true, the reality is very different: there is no basis upon which to hope for a future offensive to drive Russian troops out of conquered territories.

The most likely result for the Ukrainian Armed Forces (UAF) if they continue fighting the Russians is that more of Zelensky’s troops will be killed, more Ukrainian cities will be turned to rubble, and more territory Kyiv will lose to the invaders. A sober analysis of the capacity of the of the two armed forces, an assessment of the military fundamentals that have historically proven decisive on the battlefield, and an examination of the sustainability potential for both sides, make it plain that Russia will almost certainly win a tactical victory.

Ukrainian Presidential Advisor Oleksiy Arestovych said that, to the contrary, the withdrawals in Severodonetsk and Lysychansk weren’t defeats at all, but instead “successful” in that he claimed they allowed Ukraine to “buy time for the supply of Western weapons and the improvement of the second line of defense, to create conditions for our offensive actions in other areas of the front.” This is a common belief in the West but one not borne out by the facts.

In some instances, fighting tenaciously in the face of considerable enemy superiority can prove to be the difference between victory and defeat. For example, in the famous Battle of the Bulge, the U.S. 101st Airborne Division refused to surrender in Bastogne even after it had been surrounded and cut off by the advancing German army.

The U.S. commander, however, had good reason to hold on even against an enemy with overwhelming numbers of artillery and tanks: as soon as the fog and cloud cover broke, the U.S. commander could expect massive air support to break the back of the German assaults and aerial resupply of ammunition and food to Bastogne’s defenders. More critically, Gen. George S. Patton’s 4th Armored Division was also racing north to relieve the 101st. For the Ukraine defenders, on the other hand, there is no such help coming.

The much-ballyhooed supply of “heavy weapons” from the West that both Zelensky and Arestovych claim is coming will not be enough to turn the tide. Not even close. Zelensky advisor Mykhailo Podolyak correctly noted that the minimum needed by Ukraine to have a chance at reaching parity with the Russian invaders would require modern kit in the range of 1,000 howitzers, 500 tanks, and 300 rocket launchers.

As detailed by The Kiel Institute for the World Economy, the sum total of all heavy weapons delivered or promised by the West through last week’s G7 and NATO summits amounts to a paltry 175 howitzers, 250 Soviet-era tanks, and an anemic dozen or so rocket launchers. To date, no other help is being considered.

The ramifications of this mismatch should be clear: despite numerous and boisterous claims of Western support, it is militarily unsound for Ukraine to base its defense plans on the hope that major quantities of high quality Western heavy weapons will show up to help Ukraine stop the Russians. But there is a bigger, less obvious truth at play as well: even if Zelensky got everything on Podolyak’s list, it still would not likely change the battlefield dynamics.

The reason is that, like in all modern wars, military victory or defeat in the Russian-Ukraine War is likely to be determined by the side that has the highest quality of manpower and less on the platforms of war. For all its major missteps in the opening round, Russia began the war with a total active force of 900,000 whereas Ukraine had approximately 250,000.

Both sides have suffered egregious casualties since February – but Russia has hundreds of thousands more active troops from which to pull to replace its losses, whereas Ukraine has none. The impact on the battlefields of the Ukrainian disadvantages in weaponry and personnel is stark and unambiguous.

In a recent New York Times expose, Megan Specia wrote that a Ukrainian colonel admitted that most of the replacements being sent to his unit at the front have “never served in the army. The notion that people could simply spring to action when the war crept closer is wrong, he said. By then, it is too late.” As units like the one Specia described fall back from one city to the next, there is no military foundation upon which to base the hope that the Russian offensive will be stopped.

Moscow can replenish its personnel losses from an existing pool of relatively trained personnel. They have tens of thousands of additional tanks, armored personnel carriers, and artillery pieces to replace combat losses. Russia has a decisive advantage in air power. Putin’s military-industrial capacity to continue making missiles, rockets, and artillery shells has been diminished because of sanctions, but still functions – whereas most of Ukraine’s manufacturing capacity has been methodically destroyed.

In short, there is no valid military path through which Ukraine can hope that trading space for time will result in stopping Russia’s methodical progress through Ukraine – much less reverse it. To continue contesting every town and city is to ensure the Ukrainian casualties continue to mount and its urban areas destroyed. In the end, Russia is still likely to achieve a tactical victory.

It is necessary, in light of these physical realities, for U.S. and Western policies to change. Continuing to give verbal support to Ukraine and claiming that eventually, Kyiv’s side will win the war is not likely to change the outcome and is likely to result in a policy failure for Washington.

No one wants to negotiate from a position of weakness with an invading power, but the harsh truth is that the longer Zelensky and his Western supporters continue pursuing unrealistic objectives, the more likely Ukraine eventually suffers an outright military defeat.

Note: This piece was updated with two small grammatical tweaks as requested by the author.