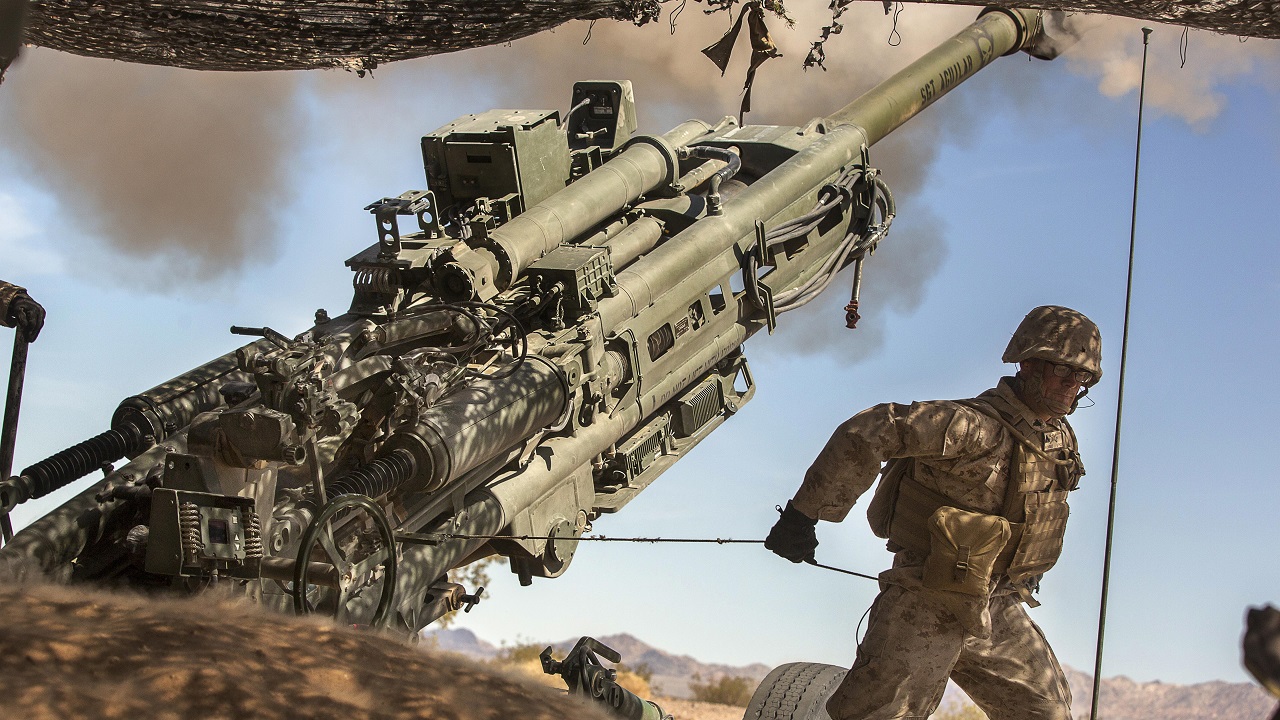 Just days after Russia launched its unprovoked and unwarranted invasion of Ukraine; the United States offered to help Ukrainian President Volodymyr Zelensky evacuate the besieged country. His response, “The fight is here; I need ammunition, not a ride.”

Fast forward more than 100 days, and Ukraine still needs more ammunition, as well as weapons, to carry on the fight. Yet, Mykhailo Podolyak, an advisor to the president and peace talks negotiator, has said that with the right weapons, Ukraine could turn the tide and even drive out the Russians.

“Being straightforward – to end the war we need heavy weapons parity: 1,000 howitzers caliber 155 mm; 300 MLRS; 500 tanks; 2,000 armored vehicles; 1,000 drones. Contact Group of Defense Ministers meeting is held in Brussels on June 15. We are waiting for a decision,” Podolyak said in a tweet on Monday morning.

The meeting that Podolyak referred to in his social media post is set to be hosted by U.S. Secretary of Defense Lloyd Austin at the NATO Headquarters in Brussels, Belgium, on Wednesday. Austin had invited ministers of defense and chiefs of defense from around the world to discuss the ongoing conflict, and what efforts could be made to aid Ukraine.

Russia’s Push in the East

Podolyak’s plea for additional arms comes as Russian forces have been far more successful in the recent offensive in the eastern Donbas region of Ukraine. While the Russian military has largely been pushed back in the west and failed in its efforts to take Kyiv, the Kremlin has redoubled its efforts in the Donbas, and Russian troops have largely been successful in taking control of central Severodonetsk, a strategically important city in the region.

Vadym Skibitsky, deputy head of Ukraine’s military intelligence, told the UK’s Guardian newspaper on Friday that Ukraine is losing against Russia on the frontlines.

“This is an artillery war now,” explained Skibitsky. “And we are losing in terms of artillery. Everything now depends on what [the west] gives us. Ukraine has one artillery piece to 10 to 15 Russian artillery pieces. Our western partners have given us about 10% of what they have.”

Even with fewer guns, Ukraine is reportedly using between 5,000 and 6,000 artillery rounds each day, and its military is beginning to run low on the ordnance.

“We have almost used up all of our [artillery] ammunition and are now using 155-calibre Nato standard shells,” Skibitsky added. “Europe is also delivering lower-calibre shells but as Europe runs out, the amount is getting smaller.”

It isn’t just Kyiv that may be running low on ordnance, as Moscow has been forced to scale back on some aerial strikes. In the early stages of the conflict, Russia was constantly striking Ukrainian targets with rockets, but in the last two months, that has slowed considerably. One factor is that the rockets are expensive to produce, with each costing anywhere between a few hundred thousand dollars to several million.

Russia’s pockets certainly aren’t deep enough for a prolonged rocket campaign, but another factor is that sanctions have limited the Kremlin’s ability to even source key materials, which has further limited the efforts to replenish the stockpiles.

For now, the war has become a ‘slug match’ of artillery – and Ukraine is doing what it can to hold its own.