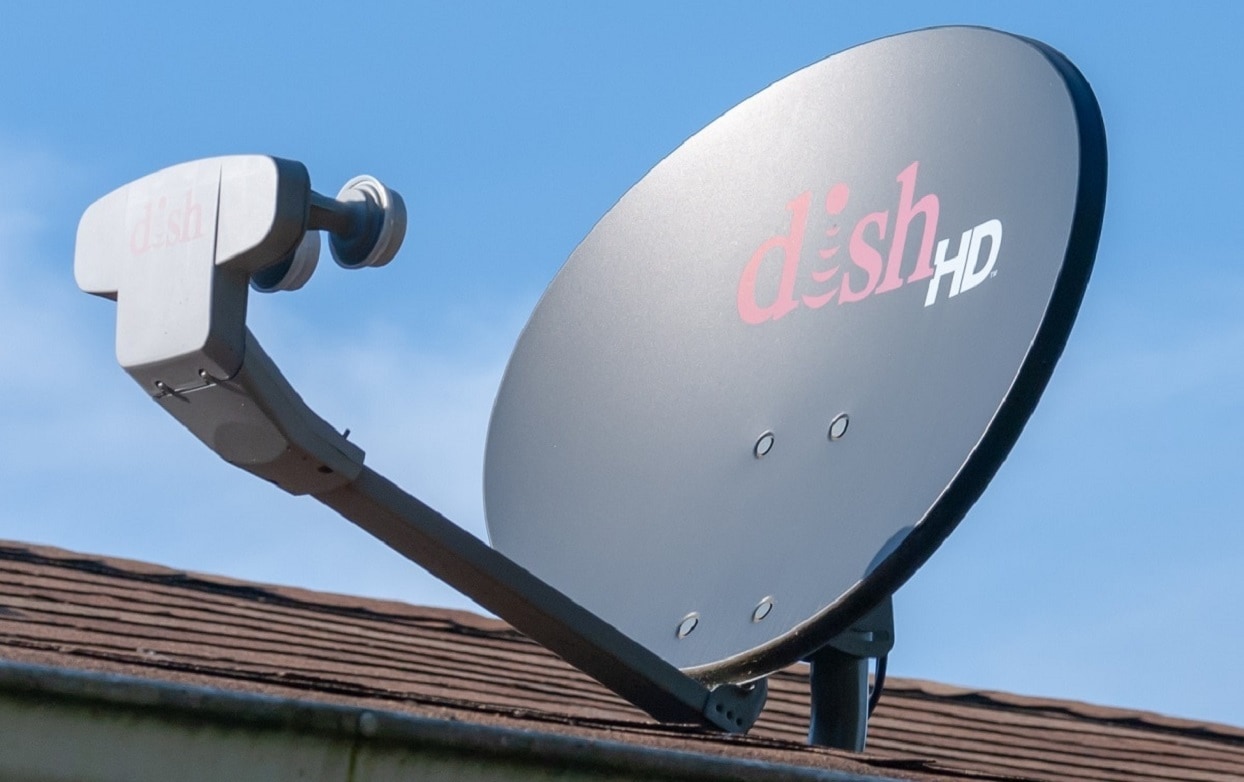 As a self-professed “TV enthusiast” there is little chance I’ll be “cutting the cord” anytime soon. In fairness, I’m actually a satellite TV subscriber – and one of the current 10.24 million total Dish customers. I see the end of the service coming, and faster than I’d like it to occur. I see the news that Dish Network has been bleeding subscribers and lost nearly 600,000 last year alone.

The truth is that in the age of streaming I could probably cut the cord and save a few bucks, especially since I’m already paying for a number of streaming services.

Currently, my wife and I subscribe to a number of pay channels with our Dish service and these include Showtime, Starz, and Epix. In addition, we have Amazon Video as part of our annual Prime subscription, and we subscribe to Netflix, Hulu, Apple+, Disney+, Paramount+, and Peacock. The rationale for all these services is that each has something we want to see – and I can relate to South Park: The Streaming Wars special that is available only via Paramount+. It is unlikely that so many streaming services can possibly survive the long-haul, but that’s a discussion for another day.

Despite having all the aforementioned services, we’ve remained loyal but somewhat disgruntled Dish customers – even as we subscribe to Comcast’s Xfinity Internet and phone service. We realize that simply switching pay TV providers from Dish to Xfinity would save us upwards of $100 a month.

The question many ask is why we continue to pay for Dish – especially as I worry about service interruption during heavy rain storms in the summer and more than a few times I’ve had to bundle up to scrape ice from the satellite dish in the winter. One factor is that I don’t like all my eggs in one basket. I know that if there is a cable outage – or even a power failure for that matter – Dish will still be there. Last summer, much of southeast Michigan where we live was without power for several days following a bad thunderstorm that also caused widespread flooding.

That’s not the best selling point for the service of course, but it served as a reminder that the biggest infrastructure issue in the country isn’t the roads; it is our antiquated power grid that includes aging utility poles. Those aforementioned storms didn’t down lines, they downed the poles – the same poles that carried all the local ISP’s cables.

What Does Dish Network Offer?

The bigger reason we’ve stuck with Dish Network is that it has some features we’ve come to really appreciate – notably the Prime Time Anytime and more importantly its Sling functionality.

Prime Time Anytime means that all prime time programming on the four main broadcast networks including ABC, CBS, Fox, and NBC are automatically recorded and saved. As for the Sling functionality, it was something that I can attest was life-altering as it enables users to remotely stream any recording from their home DVR. As we used to travel a lot, it allowed for not only time-shifting but also place-shifting. It meant that we could watch our shows anywhere in the world. This meant I never missed my shows while traveling for work or on vacation.

Truth be told neither of those features is unique today. In fact, I’ll admit you practically have to go out of your way to miss any TV show.

The biggest reason, however, that I’ve remained loyal (but again a little disgruntled) is that when Dish works, which it generally does, it works well. As someone who has had numerous pay services over the years, Dish is the easiest when it comes to DVR controls. In addition, the channel guide is well-organized and search functionality is very intuitive, while I have found Xfinity to be inferior in all of those.

Then there is the issue of picture quality. Simply put, Dish is very good. We have an 83-inch UHD TV and the picture is fantastic with HD programming, though Dish doesn’t have much in the way of free UHD content. Compared to streaming I’m very happy with the picture quality.

Dish Network Is Not Perfect

Now there are several issues. Some of the DVR functionality has problems, and trying to stream content from Starz and Showtime can result in the box completely locking up. That could be due to the fact that the DVR is a few years old and should be replaced. Searches online suggest others experience a similar problem. It mostly occurs on Sundays if we try to stream a popular show earlier than its scheduled presentation. In other words, watching Outlander at 7pm on a Sunday evening can be hit or miss, so we’re apt to stick to recording it at 8pm instead.

Then there is the issue of weather, and thunderstorms and Dish are always a problem. Even a brief squall can interrupt a program and Captain Video wouldn’t approve!

Currently, the biggest issue is audio. Since we upgraded from our 55-inch Panasonic HDTV to the 83-inch Samsung UHD TV we’ve noticed the audio is out of sync on a few channels, notably ABC. The plan has been to upgrade to a UHD receiver, which should solve the issue, but we missed the Prime Day opportunities, so the search will continue.

The Place for Linear TV

As a middle-aged Gen-Xer I grew up in an era of channel surfing and flipping. Even now my wife jokes that I watch some movies in five to ten-minute blocks before getting ready for bed. There are times when I don’t know what I want to watch and I flip channels. Streaming doesn’t allow for this. You have to be “all in” with Netflix, Amazon, and the rest. But there are moments where I’m just killing a few minutes, and this is where Dish is very well suited to such viewing habits.

Moreover, if given the chance I like watching TV via Dish as I can pause, rewind and fast forward easier than I can with streaming services. Likewise, watching a particular scene in a saved program on Dish is far easier than on any streaming service. I found this to be far superior to Xfinity as well, which was another reason Dish won out.

All that said, I know the end is coming with Dish. I don’t expect to be the final Dish customer. We’ve been contemplating a move back to Xfinity to lower our monthly bill – in no small part because we do watch so much these days via the streaming services. Thus, I can see a future where I am a former Dish subscriber and once again a Comcast Xfinity customer. Yes, I see a future with streaming, but I am one that doesn’t see linear TV going away entirely. Hence I’ll just be trading one cord for another.