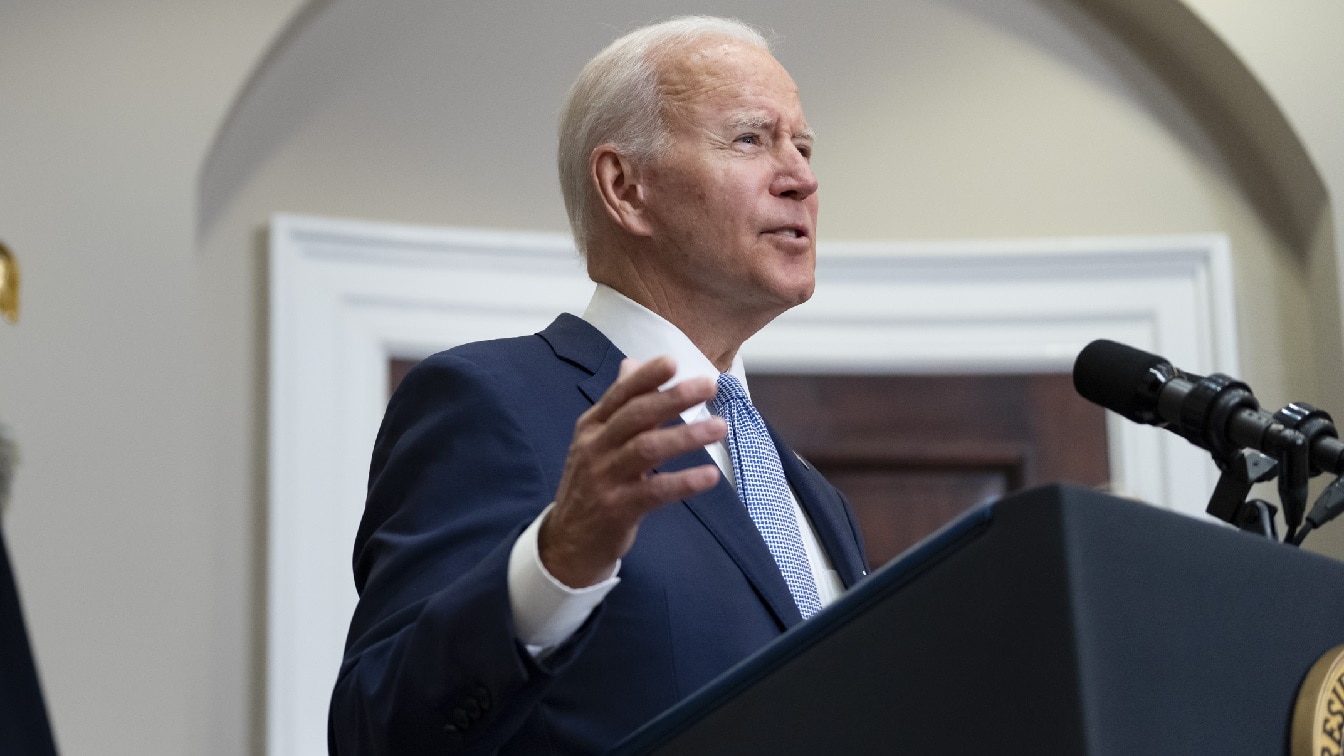 Stimulus Checks Worsened Inflation, But Could Still Happen Anyway? Since the first round of COVID stimulus checks was issued in April of 2020, economists have warned that the measures could cause rapid price rises as the economy responded to widespread lockdowns, job losses, and business closures.

After that historic decision, an additional two rounds of federal stimulus checks were issued to American taxpayers, and a host of states across the country have implemented their own tax rebates and stimulus schemes.

With inflation now on the rise, gas prices double what they were since President Joe Biden took office, and some economists arguing the U.S. economy is already in recession, the White House could be on the verge of considering drastic action to lower prices.

But could a fresh round of stimulus checks make the situation worse?

New Stimulus On The Way?

If the Biden administration admits that the United States is in a recession, experts say that a new federal stimulus plan would likely be an approach taken by the federal government to ease the pressure on working Americans.

Tara Sinclair, a George Washington University economics professor, recently told MoneyWise that stimulus checks have been a “common policy in the past” during times of recession and would “likely” be a part of the federal response to the next recession – whenever the White House believes that a recession is taking place.

If the federal government goes ahead with a fourth round of stimulus since 2020, it could impact an already dire inflation situation.

Nicholas Creel, an assistant professor of Business Law at Georgia College and State University, told Forbes that inflation is mainly being driven by fuel prices and supply chain issues, and that stimulus could drive demand even higher.

“When aggregate demand goes up, but supply remains stagnant, prices generally rise as a result meaning it further increases inflationary pressure in an economy,” Creel said.

At the same time, however, Creel argued that the situation isn’t entirely black and white – and that stimulus checks may actually “help ease the burden” of inflation on poor and middle-class families. That being said, inflation is unlikely to get much better with every stimulus check issued by the government.

Not only could stimulus checks drive up demand and prices, but politicians may simply resort to stimulus checks to solve the problem rather than addressing economic realities. If consumers become reliant on these checks, and the checks eventually stop, then it leaves workers in no better situation after the checks have been issued.

In June, inflation reached a new four-decade high, rising to 9.1% over the previous year, and the next Consumer Price Index report for July 2022 is expected to be released by August 10. If those figures show another inflation increase, or if there is no substantial decrease, it will compound with the latest news that the U.S. economy saw two consecutive quarters of negative growth and potentially push the White House to take more action on inflation.

If that action goes beyond the pending Inflation Reduction Act – which focuses heavily on reducing carbon emissions – and includes stimulus check provisions, it could have the opposite effect on the economy than intended.