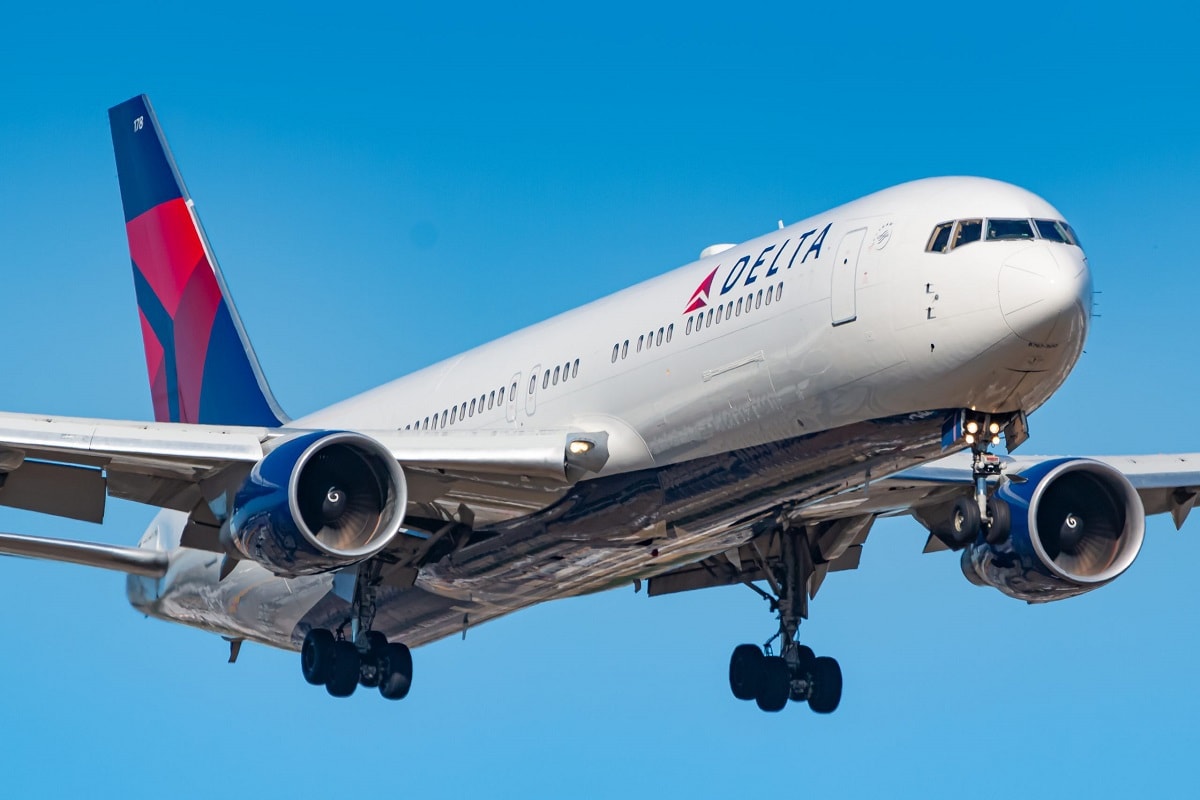 It was nearly a month ago that Bloomberg reported summer airfares were beginning to peak on inflation pressure, and we’ve seen prices steadily come down as fuel prices tumbled in recent weeks. However, prices are still likely to remain higher than a year earlier, and there are few signs that there will be any type of price war throughout the rest of 2022.

High demand and a limited number of flights could still remain an issue.

Ticket prices fell sharply in July – 7.8% compared to a month earlier. This helped ease overall inflation. With the summer holiday season winding down, and fall just over a month away, aviation experts expect that prices will continue to drop as demand eases.

Fares have been one of the few purchasing categories to actually see a decline this summer, even as consumer prices rose at the fastest rate in more than four decades. Inflation rose 9.1% in June, even more than expected, but the good news is that wholesale inflation fell 0.5% in July – a sign that price increases are finally starting to slow. But again, that was largely due to the decline in oil prices, which is having a slow trickle-down effect on the economy.

Fares largely peaked in May, when travelers began to confirm their summer travel plans. After two years of relative caution, summer 2022 was the busiest travel season since before the onset of the Covid-19 pandemic. Airlines, however, were forced to cut the number of flights in order to reduce the risk of mass delays and cancellations due to weather and staffing concerns. This increased fares.

The issue was made worse by high labor and fuel costs.

Flight prices typically drop at the end of summer through the mid-fall as travel eases, but they could spike as the Thanksgiving and Christmas holidays approach.

According to The New York Times, which cited data from the travel-booking and price-tracking app Hopper, fares are expected to average $286 this month, down nearly 25% from May. The good news for those looking to book a flight is that fares are expected to stay below $300 through September, before rising again to a peak of $373 in November. That represents an expected 24% increase from the same month in 2019, just before the start of the pandemic.

Even as airlines have reduced the number of flights, major carriers including American Airlines and Delta have seen their revenue soar, even surpassing 2019 levels.

“Customers continue to come back to travel in record numbers,” American CEO Robert Isom said during the airline’s second-quarter earnings call last month. He added that 2022 has already seen “one of the busiest summers that we’ve ever experienced.”

Even as prices are coming down, fliers could still face limited options. Airline executives have predicted that we won’t return to pre-pandemic versions of flying until at least next summer. In other words, book early when you can.