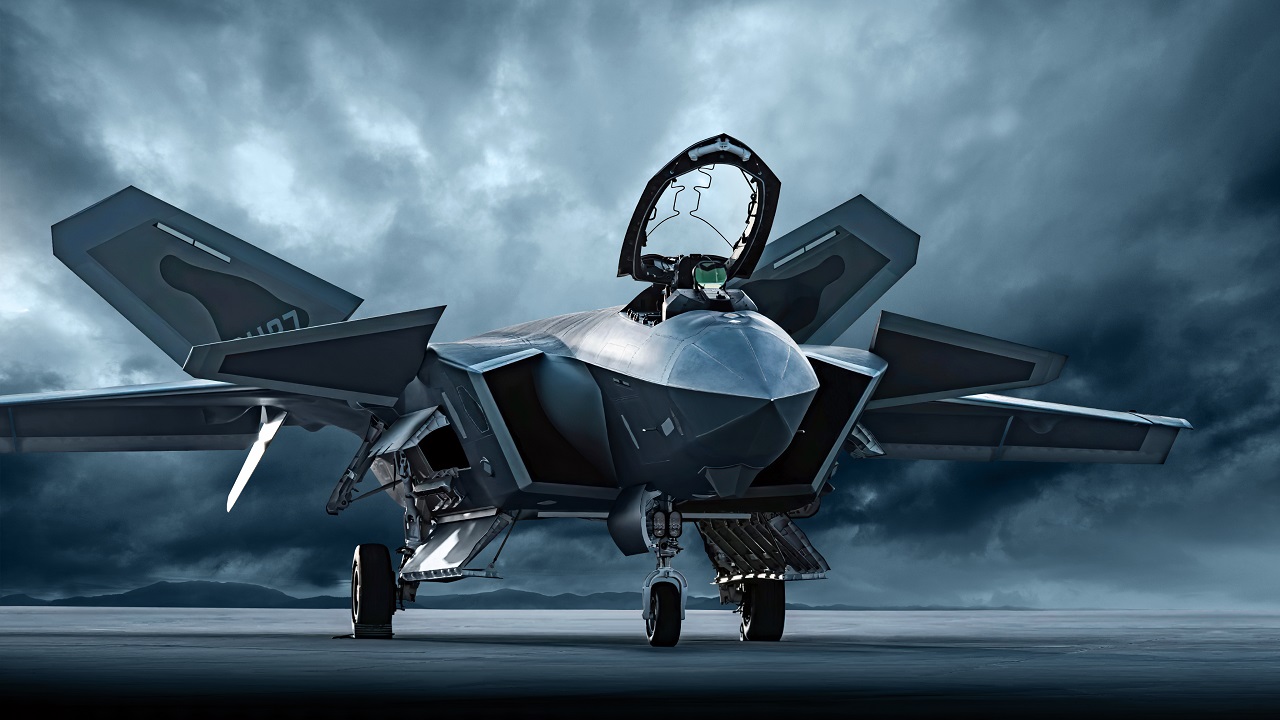 Following U.S. House Speaker Nancy Pelosi’s visit to the self-governing island of Taiwan, China’s People’s Liberation Army (PLA) began a series of joint military exercises. The drills have continued this week, and some military experts have suggested they are a rehearsal for a potential pending invasion.

Among the aircraft that reportedly took part in the sorties were a number of China’s Chengdu J-20 Mighty Dragon jet fighters. The state-run China Central TV featured a segment about the ongoing drills that featured a video of the J-20 fighters as they took off from an airfield on Tuesday evening, armed with rockets and missiles.

How Mighty Is the Dragon?

The PLA has widely hyped the capabilities of the fifth-generation Mighty Dragon. It was designed as an air-superiority fighter with precision-strike capabilities. However, it is not an entirely new technology. It is in fact an evolution of Beijing’s J-XX program of the 1990s.

Moreover, it has been suggested that the Mighty Dragon’s development was only made possible by the efforts of Chinese hackers to steal key details regarding first the Lockheed Martin F-22 Raptor, and later the F-35 Lightning II. The appearance and profile of each aircraft are far from the only similarities between these fifth-generation fighters. In fact, the development of the J-20 only began in earnest after the F-22 was unveiled.

Despite all the hype surrounding the aircraft, the J-20’s capabilities are not widely known. In fact, its ability to keep the Western media guessing could be its greatest stealth capability of all. That said, the J-20 is believed to be capable of reaching a maximum speed close to Mach-2, with a ceiling of around 60,000 feet and a range of about 700 miles. Other key information is sparse. It has been speculated that the aircraft can carry at least four long-range air-to-air missiles in its large internal weapons bay, while it also has two lateral bays that can each hold a single short-range missile. It has been further reported that the J-20 could have other external hardpoints for an additional four missiles. It seems the aircraft could be a Mighty Dragon indeed, and a well-armed one at that.

Mightier Than the Korean Warbird

Last month, after South Korea officially conducted a test flight of its KAI KF-21 Boramae (Fighting Hawk), some Chinese aviation experts were quick to suggest the J-20 is a vastly superior fighter. While the officials quickly acknowledged that the KF-21 was far from comparable to the fifth-generation Chengdu J-20, they still noted that if the South Korean fighter is mass-produced, it could alter the aerial power balance in the Indo-Pacific region .

Of course, it is also possible that J-20 has been so widely hyped that China may now believe the Mighty Dragon is far mightier than it actually is – especially as Beijing has been largely unable to develop an engine that can allow the aircraft to truly match the best that America has to offer. Hence its capabilities are now compared to a fourth-generation-plus fighter.

As was previously reported, an analyst from the Yuan Wang military think tank in Beijing believed that the American XA100 engine that powers the F-35 remains at least a decade ahead of the WS-15. The J-20 may be now flying sorties around Taiwan, but whether it could truly dominate the skies of the South China Sea has yet to truly be seen.