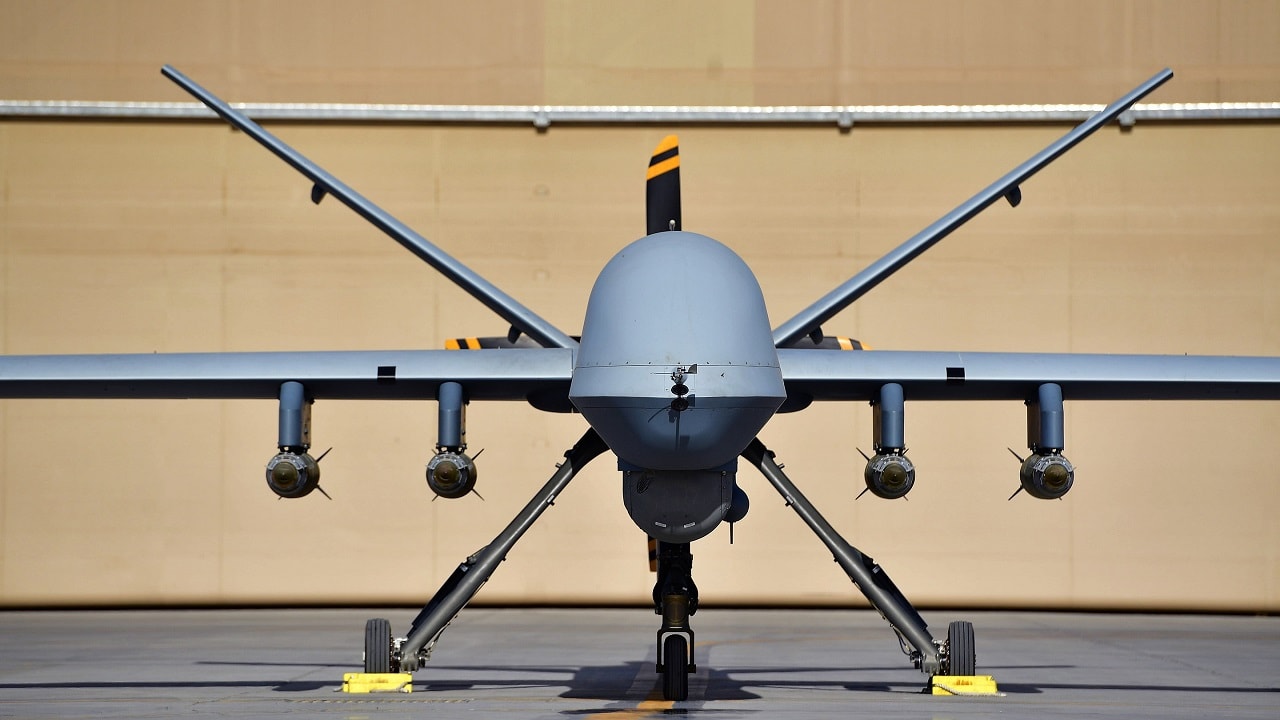 Al Qaeda leader Ayman Zawahiri is dead, killed by a drone strike, apparently in the Shehrpour section of Kabul, where many Taliban VIPs live. Zawahiri’s death, while a victory for President Joe Biden, the Central Intelligence Agency, and U.S. national security more broadly, raises many unanswered questions. While Biden should explain what Zawahiri’s death in the heart of Kabul in violation of the U.S. withdrawal agreement means for any notion of a counter-terror partnership with the Taliban, as intriguing a question is from where the intelligence came that enabled the strike.

Certainly, the Pakistani military does not want to focus on this question. Pakistan’s economy is in danger, and the country is in danger of collapse. It was in this context that, last week, Gen. Qamar Javed Bajwas spoke to Washington to seek U.S. help to expedite the dispersal of a $1.2 billion loan from the International Monetary Fund. Pakistan needs the cash now to avoid default as its foreign reserves stand only at $9 billion, and its currency crashes.

The question then is whether the White House, to its credit, played hardball and demanded a quid pro quo: U.S. support for Pakistan’s emergency loan in exchange for Pakistan giving up the location of Al Qaeda’s chief.

That may sound like a good trade in the short term but it should also raise alarm bells.

While the State Department has long carried water for Pakistan despite that country’s terror support and pivot to China, rewarding Pakistan to the tune of more than a billion dollars for information on Zawahiri comes dangerously close to rewarding the country that once protected Al Qaeda founder Osama Bin Laden for its terror sponsorship.

That may simply be realpolitik, but again it raises troubling questions: If the United States felt comfortable pressuring Bajwa to give up Zawahiri, then it suggests Washington long knew Islamabad’s complicity and yet, for two decades, did little to hold Pakistan to account. Likewise, if Bajwa is willing to betray Zawahiri, what other cards will the Pakistani military seek to trade in the future? Will it cultivate or protect Al Qaeda’s new leader? Shouldn’t Pakistan come in from the cold and sever all ties to Al Qaeda before they get a single penny of international assistance? In effect, shouldn’t Islamabad be forced to choose between Pakistan’s viability and its penchant for terror support?

Also unclear is from where the drone flew that fired two missiles into Zawahiri’s residence. If the U.S. drone flew from Pakistan, then that would indicate Bajwa was even more complicit in Zawahiri’s death, but it would also suggest that Biden is allowing Pakistan a de facto veto over U.S. over-the-horizon counter-terrorism in Afghanistan.

Biden’s team may say that they had no choice but to dance with the devil. This was likely wrong. Biden himself chose to turn his back on the Afghan resistance, and yet their assets roam Kabul and reportedly warned Zawahiri was in town.

If Bajwa gave up Zawahiri—the equivalent of the head of Iran’s Islamic Revolutionary Guard Corps betraying Hezbollah Secretary-General Hassan Nasrallah to the Israelis—he deserves congratulations. However, he likely will never again be able to walk on the streets of Karachi, Lahore, or Peshawar. Indeed, if the Pakistani press subsequently confirms Bajwa’s role, he may soon need to leave Pakistan altogether, perhaps to learn about pronouns while teaching at some Ivy League college.

In the meantime, the Biden administration should be cautious about allowing Pakistan to profit from continued terror support. It is time to tell Pakistan: Deliver every Al Qaeda asset now and abide by every Financial Action Task Force (FATF) counter-terror recommendation or be designated a terror sponsor and face bankruptcy.

Americans should not reward Arsonists for putting out one fire when they have tanker trunks of gasoline at the ready to spark new infernos.