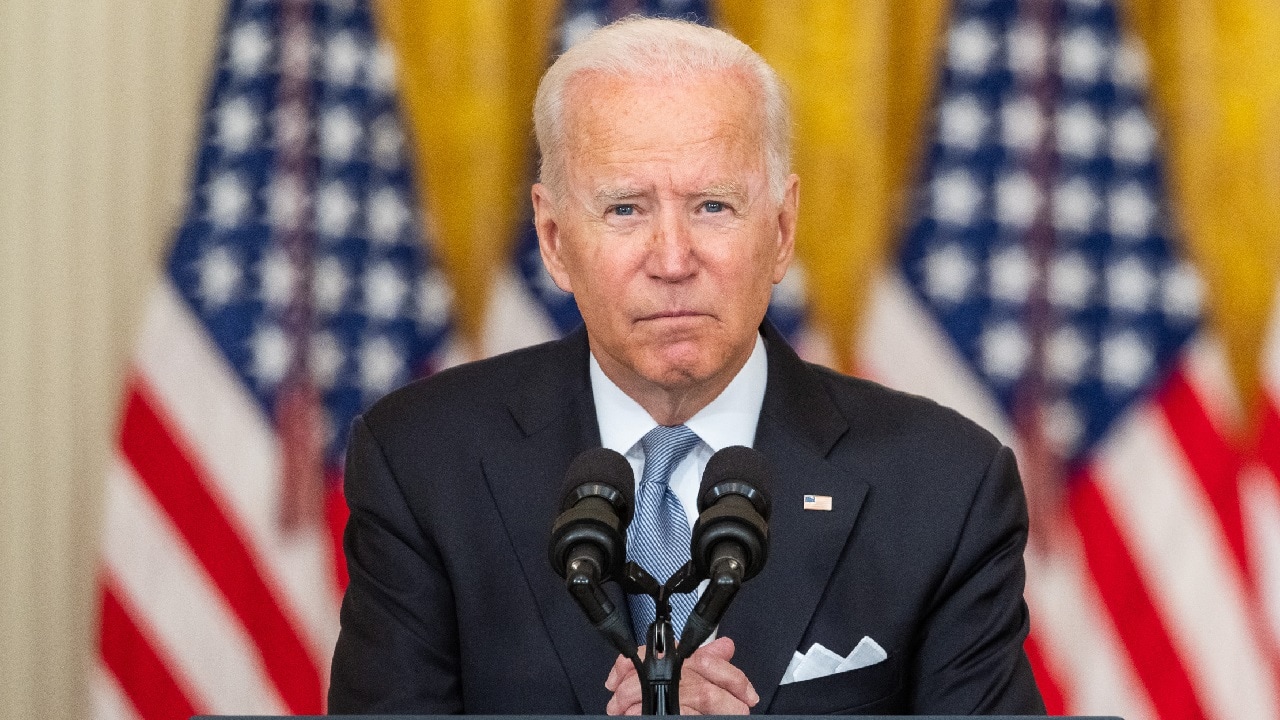 As the United States nears the first anniversary of its chaotic withdrawal from Afghanistan, the Biden administration’s malevolence toward Afghans remains on full display.

Excuses run deep, but each is empty. The State Department, for example, blames COVID-19 for the failure to process tens of thousands of special immigration visas, but there was no reason why the embassy in Kabul could not have continued interviews via video, just as it conducted its other business during the period. Applicants could drop off packets, utilize kiosks in a sanitized room and speak via video conference to a consular official elsewhere the compound to whom reception delivered the packet. Congress should demand Acting Ambassador Ross Wilson explain why inertia trumped responsibility to those who put their lives on the line for the United States.

Then there are the decisions leading to the final botched withdrawal. If the quest for accountability motivates Congress’s January 6 commission, why not apply the same fact-finding to the Pentagon and White House officials responsible for withdrawal?  Who decided to abandon Bagram Airbase? Who chose to depart in summer, when the Taliban were most mobile, rather than in the winter when the Afghan security forces could have regrouped and prepared? What was the root of the intelligence failure? After all, the Taliban had begun laying the groundwork with political deals cut months before, while thousands of Pakistanis infiltrated for the final onslaught.

As the disaster of the withdrawal became clear, in typical Washington fashion, the White House and State Department sought to have the buck stop anywhere but with them.  Biden castigated the Afghanistan National Security Forces for their supposed refusal to fight, while Secretary of State Anthony Blinken testified in Congress that they need not worry about the billions of dollars’ worth of military equipment that fell into Taliban hands because it could not operate absent the presence of U.S. contractors or advisors that the Biden administration had withdrawn.

The truth, however, is that many Afghans are willing to fight. Afghans understand what Biden does not: The Taliban victory was determined less because of their military prowess than because first Trump’s and then Biden’s political decisions shifted momentum toward the Taliban. In Afghanistan, the sense of political momentum traditionally trumps battlefield outcomes. In recent months, Ahmad Masood, the son of the late Ahmad Shah Masood, Afghanistan’s most famous and most respected Mujahedin commander, has rallied forces in the Panjshir Valley and beyond and begun taking the fight to the Taliban. In recent weeks, he has largely succeeded in putting the Taliban on the defensive in key areas or at least raising questions in Afghans’ minds about the Taliban’s ability to consolidate control.

Against this backdrop, few Afghans understand why the Biden administration seeks to offer a lifeline to the Taliban. On July 7, the State Department emailed a statement to The Foreign Desk in response to a question about a successful National Resistance Front ambush of the Taliban.

“We are monitoring the recent uptick in violence closely,” State Department spokesman said. “We call on all sides to exercise restraint and to engage. This is the only way that Afghanistan can confront its many challenges. We want to see the emergence of stable and sustainable political dispensation via peaceful means.” The U.S. is “not supporting organized violent opposition to the Taliban, and we would discourage other powers from doing so as well,” he added.

The Taliban are not a democratic movement, however. They have much more in common with the Khmer Rouge. Frankly, their demise should be from a noose of their own making, much like the Khmer Rouge’s was.

When the Germans and the puppet Vichy regime took over France, the reaction of Franklin Delano Roosevelt to acts of military resistance was not to lecture that violence was inappropriate. Indeed, sometimes, when facing a regime as undemocratic, illegitimate, and brutal as the Taliban, it is the only way.

Perhaps the White House wants to forget Afghanistan. Fine. But it should at least then get out of the way and allow Afghans to take their fate into their own hands rather than interfering in the momentum of the opposition in a way that only helps the Taliban further.

In this article:Afghanistan, Joe Biden, Taliban