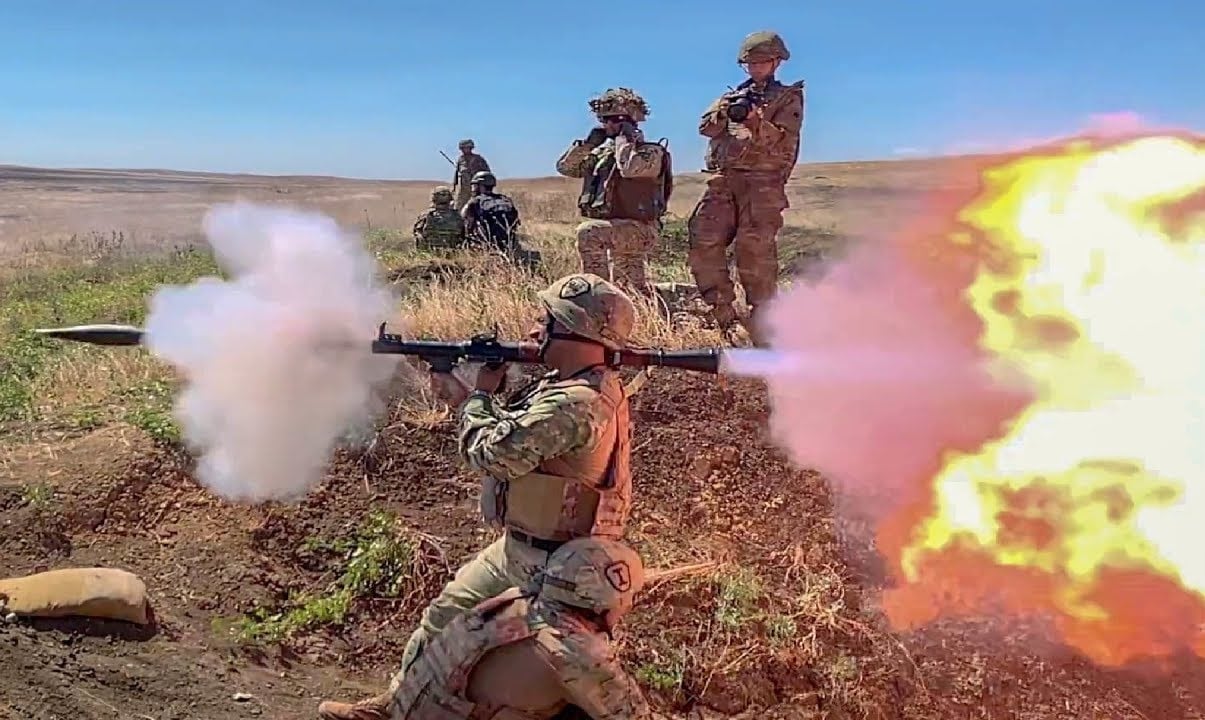 U.S. Deputy Secretary of State Wendy Sherman begins a two-day visit to Pakistan today. “Both of our countries have suffered terribly from the scourge of terrorism and we look forward to cooperative efforts to eliminate all regional and global terrorist threats,” she told reporters last week as she began her four-country trip.

The notion that Pakistan will cooperate in regional counterterror efforts is strange, to say the least. By Sherman’s logic, OJ Simpson and Nicole Brown Simpson were equal partners in the fight against domestic violence.

Rather than obfuscate and engage in diplomatic niceties, it is time to call out Pakistan’s role in what essentially was an invasion of its neighbor by proxy.

Speaking at a panel organized by Stanford University’s South Asia Initiative, Javid Ahmad who, until the fall of Kabul served as Afghanistan’s ambassador to the United Arab Emirates, placed the Taliban’s recent military effective on the “deluge” of Pakistani mentors and advisors attached to Taliban military units. He did not exaggerate; if anything, he is guilty of understatement.

The partnership of Pakistani officers with Taliban units was the tip of the iceberg. In the last weeks of the war, more than 4,000 foreign terrorists—mostly Pakistan-based—joined the Taliban in Afghanistan’s northern provinces where they sought to cut off any supply route between the former Soviet Republics and Afghanistan’s anti-Taliban forces. They operated not only as fighters but also as commanders. Intelligence has confirmed that at least 1,200 were Pakistani terrorists; many others are confirmed foreigners but their names and places of residence remain unknown. Much can be confirmed open source: Pakistani terrorists or their sympathizers publicized the “martyrdom” of Pakistanis killed in Afghanistan and published photos or videos of those buried inside Pakistan after their body’s return.

For example, Bilal Arif, the son of Din Gul who is head of Jamiat-e Islami, an Islamist political party, in Pakistan’s Khyber district, was killed fighting in Afghanistan on June 29, 2021. He was buried in Pakistan’s Lachiyan village two days later. Shakil Ghazi, a fighter from Pakistan’s Waziristan region, was killed in the Zurmat district of Afghanistan’s Paktia province on June 21, 2021; he was buried back in Waziristan two days later. Din Muhammad, the son of Haji Nur Ali, grew up in Qila Abdullah village in Chaman, in Pakistan’s Baluchistan province. He was killed in Afghanistan on July 17, 2021, and buried back in Qila Abdullah on July 19. Yunas Yargul Khail came from Azam Warsak in North Waziristan and died fighting in Ghazni. Two days later, his family held a funeral in his Azam Warsak. Irshad Alam, a former Pakistani military officer from Khyber Pakhtunkhwa (the former northwest Frontier Province), who joined the Taliban and was killed fighting in Ghazni on July 26. He was buried back in Khyber Pakhtunkhwa three days later. Two days later, Kamil Hussain, the son of Pakistani soldier Shuban Ali died fighting and was likewise buried back in the Pakistani village of Shahu Khel. That the bodies of Pakistani terrorists and soldiers killed fighting alongside the Taliban in Afghanistan were returned and buried within one to three days also highlights the organization of the Pakistani military network and the complicity of Pakistani officials who were seemingly instantly aware of who was Pakistani and who was Afghan among those who killed in the fighting.

Other information on Pakistani complicity derives from Pakistani prisoners captured by Afghan National Defense and Security Forces, many of whom gave videoed confessions while in the custody of Afghanistan’s National Directorate of Security. The clarity, detail, and manner of their statements during interrogation suggest these were not forced or fictional. For example, Muhammad Hanif, the son of Muhammad Ali, traveled to Afghanistan from Punjab to help transfer suicide bombers into place. He was arrested in the Afghan city of Zabul. Hassan Rahman, the son of Sheikh Monir, traveled to Afghanistan from his hometown of Karachi. He intended to be a suicide bomber but was arrested in Jalalabad before he could carry out his operation. Muhammad Nawaz, the son of Nadir Khan from the Bahauddin district of Pakistan’s Punjab, trained in the Pakistani army before infiltrating into Afghanistan to fight with the Taliban; Afghan forces captured him in Nangarhar. Mirza Khan, the son of Sardar Khan, lived in Quetta, Pakistan, joined the Pakistani military, and entered Afghanistan to conduct “terrorist activities” before his capture in the Hasa Mena district of Afghanistan’s Nangarhar province. Muhammad Islam (Aslam) was a Pakistani soldier from Swat whom Afghan security forces likewise arrested in Nagarhar. Even if diplomats are disinclined to take such videotaped confessions at face value, it is clear from their accents and features that they are not Afghan. The material on their persons, for example, explosive vests, also show they were not innocent aid workers loading water into a vehicle.

The Taliban have long demanded that foreign forces leave Afghanistan. How hypocritical it is that they themselves depended upon foreigners to stage their fight. It is unfortunate that, rather than capitalize on the evidence, the Biden administration simply maintains the fiction that the Taliban was an indigenous movement and that Pakistan sincerely seeks to counter-terrorism.