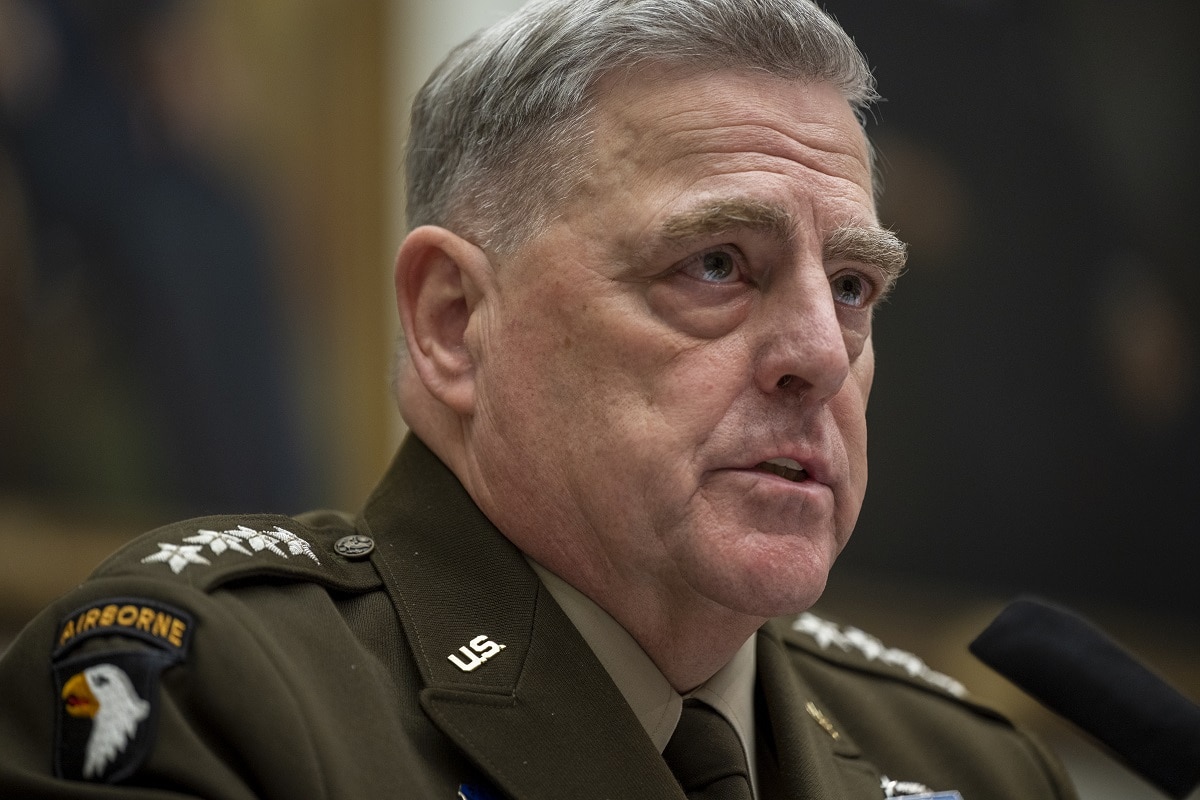 To be exact, Washington failed us three times over. Here’s how.

The most visible and egregious of Biden’s shortfalls proved to be the series of decisions he personally made on how to conduct the withdrawal. These decisions endangered Americans and allies, abandoned the people of Afghanistan, and led to a chaotic, humiliating retreat that cost the lives of hundreds,including 13 U.S. military personnel.

Biden then lied repeatedly to the American people about his responsibility for these failures. In particular, the hearings reaffirmed that senior military leaders advised that the president should have maintained a small military presence in Afghanistan. This makes the president’s statement to ABC News journalist George Stephanopoulos — that no military leader had advised him to keep a presence in Afghanistan — untruthful. It’s either that, or the president has a completely incompetent process for soliciting military advice on crucial matters of national security. Which is it?

The Biden administration is more addicted to lying and excuse-making than junkie is to drugs. His method of operation remains the same: lie, makes excuses, and hold out till the news cycle moves on. This may work for the White House, but does little to mitigate concerns that America is led by president chaos.

For example, the evacuation was anything but an unqualified success. Joint Chiefs Chairman General Mark Milley backtracked a bit, describing the operations as a “logistical success,” but a “strategic failure.” Even that comment makes Pinocchio look like the high apostle of probity. Thirteen service members and hundreds of Afghans died. Some planes flew out half-empty. Inside the airport, chaos reigned. Americans and allies were left behind. This was anything but the Berlin Airlift — which, by the way, is an actual example of a real strategic and logistical success.

In their answers to Congress, officials and military leaders still twisted themselves in knots trying to give political cover for political leaders who made political failures. Yet the job of senior military officers is not to defend White House talking points. Their job is to render the best military advice, follow lawful orders, and command the troops underneath them with honor and competence. The current crop of senior officers in the Pentagon seem incapable of exercising these responsibilities.

Failure #3. Congress failed us. Yes, there was bipartisan disgust at the American failure and embarrassment in Afghanistan, but the finger-pointing about who was at fault was very partisan.Republicans wanted to blame Biden. Democrats wanted to blame anybody else. What these hearings did not accomplish was clearly connecting the dots of who did what, based on what information, what the consequences were, and where we are now.

Even the testimony that made headlines really didn’t tell us anything new. We learned for example there is now an elevated terrorist threat. Not exactly new news. We also heard the U.S. lacks the capacity to deal with these new threats. Again, not new news.

It is unlikely that such partisan hearing are ever going to deliver the transparency and facts to the American people or enable them to really understand what happened, why it’s important, and where we go from here. None of the answers to these questions are likely to come without an independent inquiry.

With Washington 0-for-3, the logical question is what’s next? If this were football, the coach would be fired, and there would be a shake-up in the starting line-up. What is likely to happen here is that the White House will move on. Congress will give up. The generals will keep their jobs.

We as Americans don’t have to stand for this nonsense. But nothing will change unless we start paying attention and demanding better.