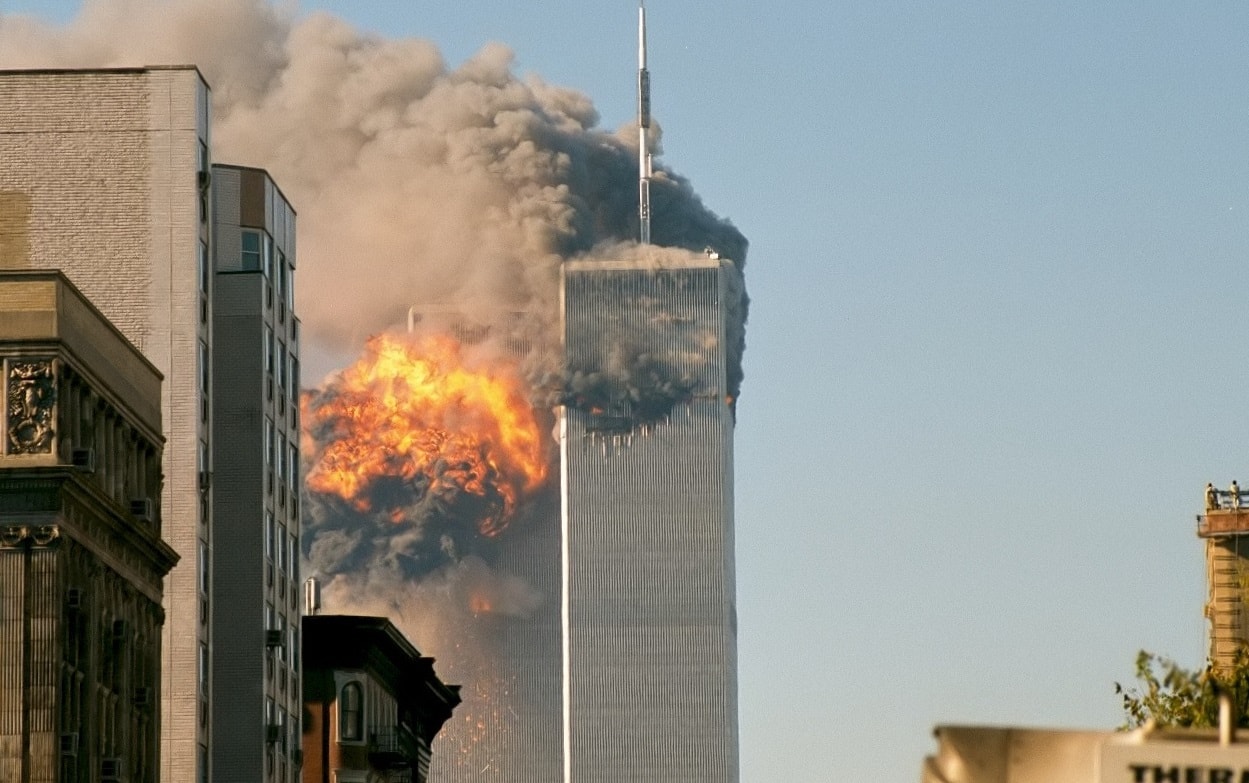 President Joe Biden is doing the unthinkable. On the 20th anniversary of the dark day that terrorists struck New York City and Washington, D.C., he — more than any other world leader — is preparing the way for the next 9/11.

Sept. 11, 2021, ought above all to be a day of remembrance, a reflection on loss, a homage to bravery, and a recommitment to our steely resolve to never let this happen again. And without question, the president will invoke that message at ceremonies in New York, Washington and Shanksville, Penn.

What most of the world will pay attention to, however, is the president’s actions.

Right now, after the catastrophic collapse of Afghanistan and the humiliating American retreat, Biden is attempting to salvage the protection of US interests by engaging, enabling, and empowering the Taliban.

To be fair, Biden is not alone. The Chinese, the Russians, some Europeans, and the UN General Secretary are all lining to work with the new regime.

The president may believe this is the safest, wisest course. But on its face, it looks like shameless appeasement.

The Taliban invaded a country and overthrew an elected government. Their human rights record is appalling. They dominate the illegal narcotics traffic in South Asia. Engaging them would be like doing diplomacy with the cartels after they overthrew the Mexican government.  The Taliban ought to be treated like an international outcast, not an acceptable government.

It is shocking how the standard-bearers of international “norms” can so blithely discard — well, international norms. In one stroke, they are doing more to undermine a responsible international order than the meanest of Trump’s mean tweets ever did.

Yet this is not the worst of where Biden is leading the international community.

The Taliban have operational relationships with al Qaeda, the Pakistan Intelligence Service, and the Haqqani network. Empowering them won’t cause them to relinquish these relationships. Indulging the Taliban will make them more resistant to Western pressure, not less.

The Taliban won’t curtail transnational terrorist activities on their soil that don’t threaten the Taliban. They may whack some ISIS-K operatives, but they won’t interfere with the Haqqani or al Qaeda.

Al Qaeda will see returning to Afghanistan as redemption, and planning the next 9/11 from there as a fulfillment of their historic mission.

Armed with a stronger, more well-armed military, more money, and more international support, the Taliban will be less risk-averse in permitting transnational terrorism, not more.

President Biden has made the world less safe, and that is not the act that Americans deserved on the 20th anniversary of their struggle to ensure no more 9/11s.