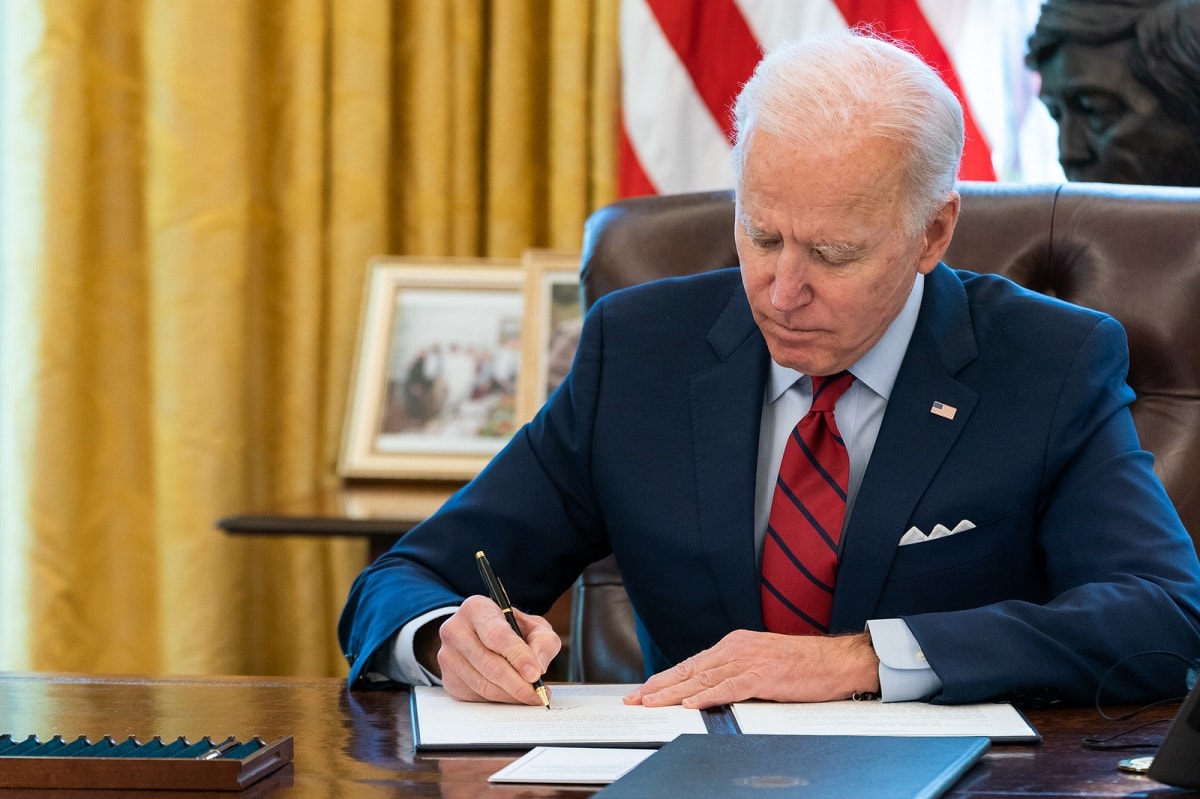 Don’t let the official talking points coming out of the White House fool you. With its recent, disastrous execution of the U.S. withdrawal from Afghanistan, it is becoming abundantly clear that the Biden administration is adrift in the greater Middle East – and those missteps will have lasting consequences for both U.S. national security and global human rights norms.

The irony is palpable. In his August 26th address to the nation, Biden styled himself as a “student of history” who understood the price of conflict and the necessity of ending “endless” wars. Yet his administration’s haphazard exit from Afghanistan cost 13 American service members their lives, left hundreds of Americans stranded, gifted the Taliban over $60 billion-worth of American taxpayer-funded military equipment, and abandoned allies on the ground in an episode that has mirrored not only the fall of Saigon but also Jimmy Carter’s failure in the 1979 Islamic revolution and ensuing hostage crisis in Iran.

Biden’s failure in Afghanistan does not stem from disagreement over whether prolonged war is a bad idea. Rather, the Biden administration’s failure lies in the execution of the exit from Afghanistan itself – a hasty, uncoordinated retreat that has created unnecessary crisis and lasting harm. The consequences are deeply detrimental for American credibility and strategic interests, as well as for Afghan refugees, women and vulnerable populations trapped in a country that is rapidly reverting back to Islamic dictatorship.

At the same time, America’s retraction of power has created a political power vacuum that is already being filled by enemies and strategic competitors, to our lasting disadvantage. China is already rumored to be offering huge economic incentives to take over control of the Bagram air base in a not-so-subtle encroachment on American power. It is also apparent that China’s interest in Afghanistan is partially fueled by Beijing’s desire to monopolize the global supply of rare earth minerals – necessary for almost every piece of modern technology – of which Afghanistan has an abundance.

The opportunity to exploit an alliance with Afghanistan is not being missed by the Russians, either. Russia’s state arms exporters have already begun courting the Taliban with offers to deliver even more cheap weapons to their one-time Cold War adversaries. Iran, too, has been quick to capitalize on Biden’s weakness (and his attendant unwillingness to enforce oil sanctions against the Islamic Republic) by providing cheap fuel to the Taliban.

The human toll of the withdrawal has been heavy as well. In addition to military technology, the American taxpayer spends millions of dollars in soft power tools each year through several government agencies like the State Department on grants and programs promoting “civil society” projects, women’s rights, human rights, cultural exchange, education and more in the region. Biden’s precipitous withdrawal from Afghanistan has ensured that many of these millions of dollars spent there on these critical issues has not only been in vain, but also made it so that the beneficiaries of these programs have become prime targets of the Taliban’s brutality.

The pullout has also created invaluable propaganda material for the Taliban on the 20th anniversary of 9/11. What is being painted as surrender on the ground in Afghanistan is a brutal blow to American credibility, resulting in what will be a goldmine for recruitment of radicals and perpetuating a narrative of U.S. decline that is sure to be trumpeted by America’s adversaries. This damage, if not reversed quickly, will enable significant gains in the region by the likes of Russia, China and others.

Perhaps most damaging of all, however, is the signal that Biden’s disastrous decision has sent to American allies the world over. By abandoning the Afghan people, including those who risked their lives to assist America’s two-decade-old effort to refashion their country, the United States has sent a dangerous signal to the world under his leadership about the risks associated with promises made to allies and adversaries by certain American presidents.

Such a lesson is liable to carry serious consequences in the years ahead if the United States does not make serious efforts to reverse course and rebuild its credibility among foreign partners and instill the belief in real consequences for our adversaries. For, if America is not loyal to our friends, chances are that we will soon find ourselves without any. 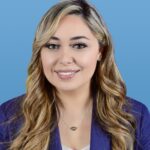