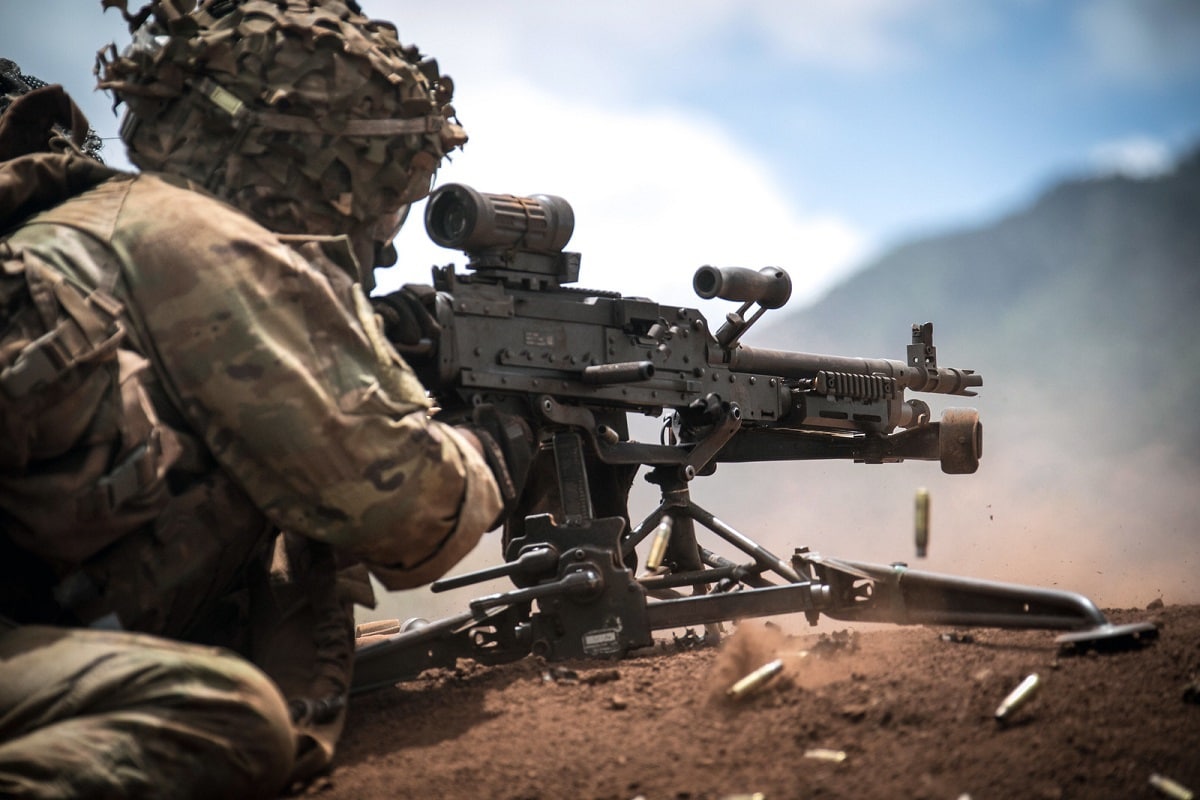 The Taliban’s rapid conquest of Afghanistan following President Joe Biden’s order to withdraw US forces is a strategic disaster and, no matter how hard Biden seeks to cast blame elsewhere, will shape his legacy.

For the United States, however, it represents not only a military failure but also an intelligence one. Not only did the Central Intelligence Agency and other US intelligence agencies wildly underestimate the speed of the Taliban advance, but they also appear to have been blind to the extent of political dealings the Taliban had made as the withdrawal loomed and the military prepositioning the Taliban achieved to begin a near-simultaneous assault on provincial capitals. They appear to have missed the fact that Taliban shadow governors were already in place, alongside their staff, to take over provincial functions.

The question of what went wrong with US intelligence is not simply Monday morning quarterbacking. Both the Trump administration and then Biden’s team prefaced America’s withdrawal on the notion that US intelligence capabilities would enable the United States to maintain an over-the-horizon strike capability against both insurgents and terrorists. The CIA’s failure, however, shows that as US forces withdrew, they were essentially blind and that the White House built America’s post-withdrawal strategy on a rotten foundation.

Perhaps the CIA misunderstood Afghan history and culture. After all, momentum matters in Afghanistan. Defections and political deals rather than military prowess guided the Taliban’s march through the country between 1994 and 1998. Perhaps the intelligence community’s sources within the Taliban were sincere two months ago but, as they assessed which way the wind was blowing, they decided to switch sides and feed nonsense to their handlers. Or, perhaps, the chief-of-station in Pakistan became so charmed by his hosts and the snake oil that Pakistan sells that he did not realize Pakistan’s Inter-Services Intelligence (ISI) agency was purposely leading him astray.

Wishful thinking may also be at play. There is a long history within the US intelligence community of twisting intelligence in support of diplomatic initiatives. Indeed, the desire for diplomatic solutions rather than a desire for war explains the vast majority of intelligence failures.

The Pakistan-backed, multi-pronged Taliban assault is not the only offensive to catch the Central Intelligence Agency off-guard. Just short of a year ago, Azerbaijan—a country that, like Pakistan, hosts a significant US intelligence community presence—blindsided the United States when it launched a surprise attack on Nagorno-Karabakh. The CIA never explained that intelligence failure, perhaps saved by Congressional distraction with their own elections and the fact that few American journalists witnessed the human tragedy the Azerbaijani assault caused.

To misread intentions and capabilities so completely raises questions about whether the intelligence community has improved its products and capabilities since its 9/11 failures, or whether it has instead become just another jobs program focused more on playing Washington politics than conducting its core mission well.

The decision to withdraw American forces may not have been Director of Central Intelligence William Burns’ but the intelligence failures surrounding it are. As Americans grapple with a national security, diplomatic, and defense disaster that will have generational implications, it is essential that Burns testify to explain why his multi-billion dollar agency managed to read Taliban capabilities and actions so wrong.