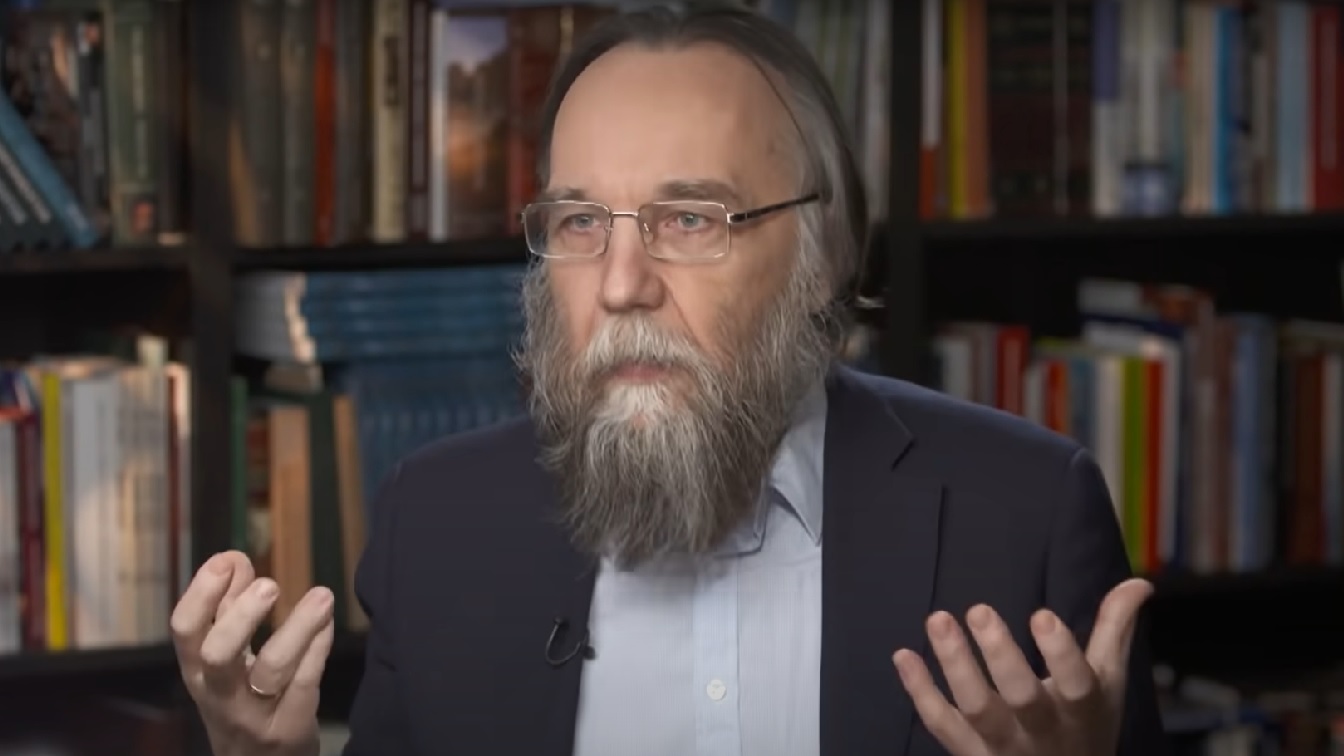 The daughter of Professor Alexander Dugin, the nationalist philosopher known as Russian President Vladimir Putin’s spiritual adviser, was killed by a car bomb on the outskirts of Moscow over the weekend.  Russian authorities confirmed the death of Darya Dugina on Sunday and revealed that her death was being treated as a homicide.

According to the Russian Investigative Committee, the explosion was planned and the detonation ordered by anti-Kremlin actors. Authorities said that they took into account evidence obtained from the blast as well as other intelligence gathered by the authorities.

“Taking into account the data already obtained, the investigation believes that the crime was pre-planned and was of an ordered nature,” a statement revealed on Sunday.

Dugin’s Toyota Land Cruiser was fitted with an explosive device which was detonated as she traveled on a public road at around 9pm local time on Saturday, according to Russia’s TASS news agency.

Dugin’s support of the war in Ukraine is well documented, and the Russian intellectual has long stated his belief that a new Russian empire should include Ukraine.

What Sources Close to the Dugin Family Say

Friends of the Dugin family expressed their grief online and revealed more information on the blast. Marwa Osman, who described herself as a friend of Professor Dugin, said in a public Facebook post that Dugina was traveling home from a traditional family festival during which her father gave a speech about “tradition and history.”

“Darya was coming back home from a traditional family festival in which her father was giving a lecture on ‘Tradition and History,’” Osman said.

“Darya’s innocent blood spilled today is on the hands of NATO and the US.”

A source close to the Dugin family also told 19FortyFive that Dugin may have originally planned to travel in the same car as his daughter, but that his plans changed last minute.

“Originally most people, including me, assumed that Dr. Dugin was the intended target, but some articles pointed out that Daria herself, as an investigative journalist, may very well have had people and groups who wanted her dead as well,” the source told 19FortyFive.

“A Russian friend told me that Dr. Dugin was in a car behind hers and that he is in the hospital now,” the source also said on Sunday.

The claims were supported by a pro-Dugin Telegram account which revealed on Sunday that Dugin was in the hospital and that the pair left the event on Saturday in different cars. Other reports back this up as well.

“The explosion on the turn from the Zvenigorod highway to Mozhayskoye occurred just before his eyes,” the Telegram post reads. “According to Alexander Dugin, he and his daughter have recently received many threats from Ukrainian nationalists through social networks, but did not pay attention to them.”

Ukraine denied any involvement in the attack this weekend, with Ukrainian President Volodymyr Zelenskyy’s top adviser Mykhailo Podolyak stating in a national television address that Kyiv does not support acts of terrorism.

“I confirm that Ukraine, of course, had nothing to do with this because we are not a criminal state, like the Russian Federation, and moreover we are not a terrorist state,” Podolyak said.

The Zelenskyy adviser blamed internal power struggles within Russia for the attack, suggesting that the death of Dugina was “karmic” payback for supporters of the war in Ukraine.

President Zelenskyy also warned on Saturday that the attack on Dugin’s family could prompt Retaliation from the Kremlin.

In this article:Alexander Dugin, Putin, Russia, Ukraine, War in Ukraine