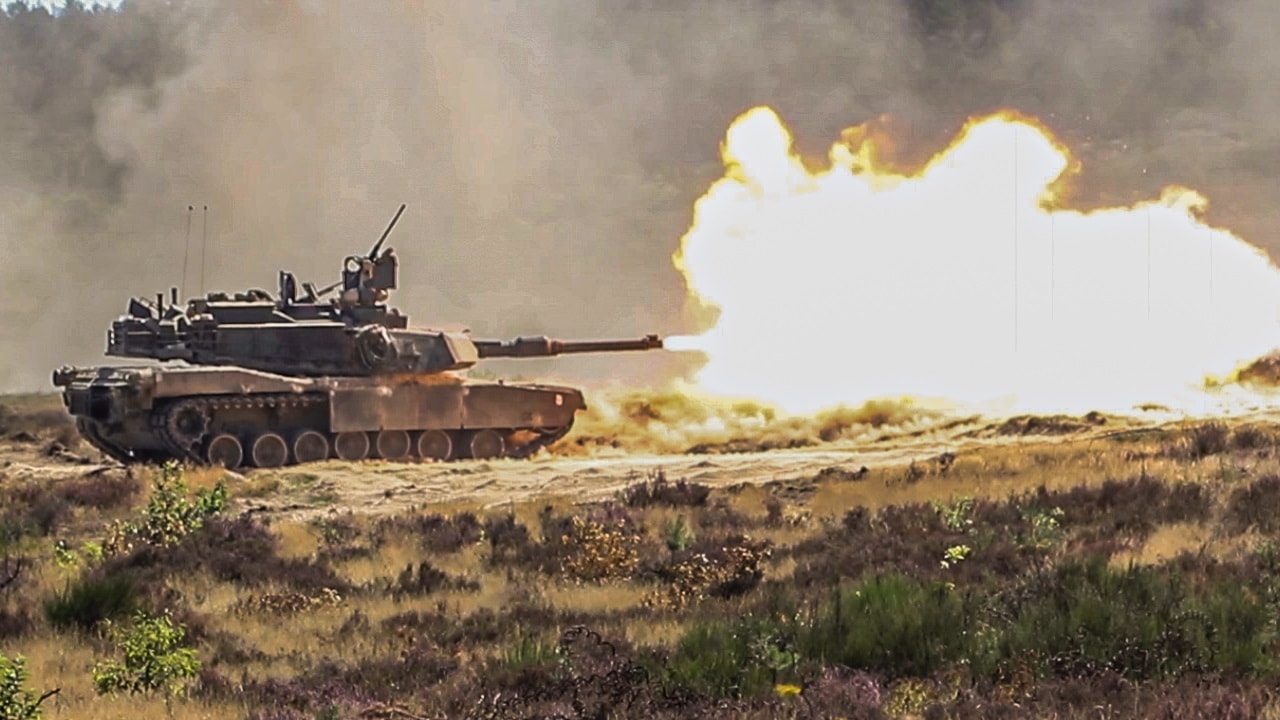 One of the more frustrating aspects of U.S. foreign policy is the ritual hand-holding of Europe. Since the end of World War II, through the Cold War, and continuing in the decades after the Cold War, the U.S. has been Europe’s primary defender. Such a fact should register as deeply strange – shouldn’t Europe be the primary defender of Europe? – yet it has been accepted as a routine and necessary facet of the U.S. defense posture.

Russia’s defense budget should raise several questions – questions such as, how much of a threat do they really pose? Are we overspending on NATO? Does the U.S. really need to be so involved in Europe? After all, Western Europe’s three most powerful states – the UK, Germany, and France, NATO members all – spend $59 billion, $52 billion, and $52 billion on their militaries respectively. One might expect that when the defense spending of just three NATO members roughly triples the defense spending of Russia, the United States need not be so heavily invested.

Instead, the U.S. has pressured its European allies to increase their defense spending. That pressure did not start with Russia’s invasion of Ukraine – it has been going on for a long time. Nor has it ever really been suggested that the U.S. draw down their spending in Europe – only that European countries match the U.S. contribution to European defense.

U.S. presidents dating back to Eisenhower have scolded Europe for not properly contributing to the defense of Europe, and for overburdening America with the task. Donald Trump made waves during the 2016 campaign because he was so openly critical of how blatantly NATO took advantage of the U.S. Trump angered our allies when he threatened not to honor Article 5 unless the nation in need had reached a threshold military contribution relative to their GDP. Trump was wrong to propose conditioning Article 5 on a spending benchmark – but he was correct in asserting that Europe should be defending Europe. What Trump never proposed, however, what never found its way into the conversation, was that perhaps the U.S. should be spending less on European defense.

Andrew Bacevich, an outspoken critic of U.S. overinvestment in European defense, wrote eloquently about his conversion from a U.S. Army Cold Warrior into his present, enlightened state. “My own education did not commence until I had reached middle age. I can fix its start date with precision: For me, education began in Berlin, on a winter’s evening, at the Brandenburg Gate, not long after the Berlin Wall had fallen,” Bacevich wrote. “Whatever I had expected, what I actually found was a cluster of shabby-looking young men, not German, hawing badges, medallions, hats, bits of uniform, and other artifacts of the mighty Red Army. It was all junk, cheaply made and shoddy. For a handful of deutsche marks, I bought a wristwatch emblazoned with the symbol of the Soviet armored corps. Within days, it ceased to work.” Bacevich made similar insights during an Army trip into East Germany, behind the Iron Curtain.

“Although commonly depicted as the most advanced and successful component of the Soviet Empire, East Germany more closely resembled part of the undeveloped world,” Bacevich wrote in Washington Rules: America’s Path to Permanent War. “The roads – even the main highways – were narrow and visibly crumbling … the villages through which we passed were forlorn and the small farms down at the heels … we noted a significant Soviet military presence, mostly in the form of trucks passing by – to judge by their appearance, designs that dated from the 1950s.”

The ultimate point: The Soviet Union was hollowed-out and weak, hardly worth the immense U.S. military attention. The point holds today, as the Russian military struggles to overtake a fledgling, under-equipped, unsophisticated Ukrainian force. The Russian threat has been overblown. And so has U.S. spending on European defense.