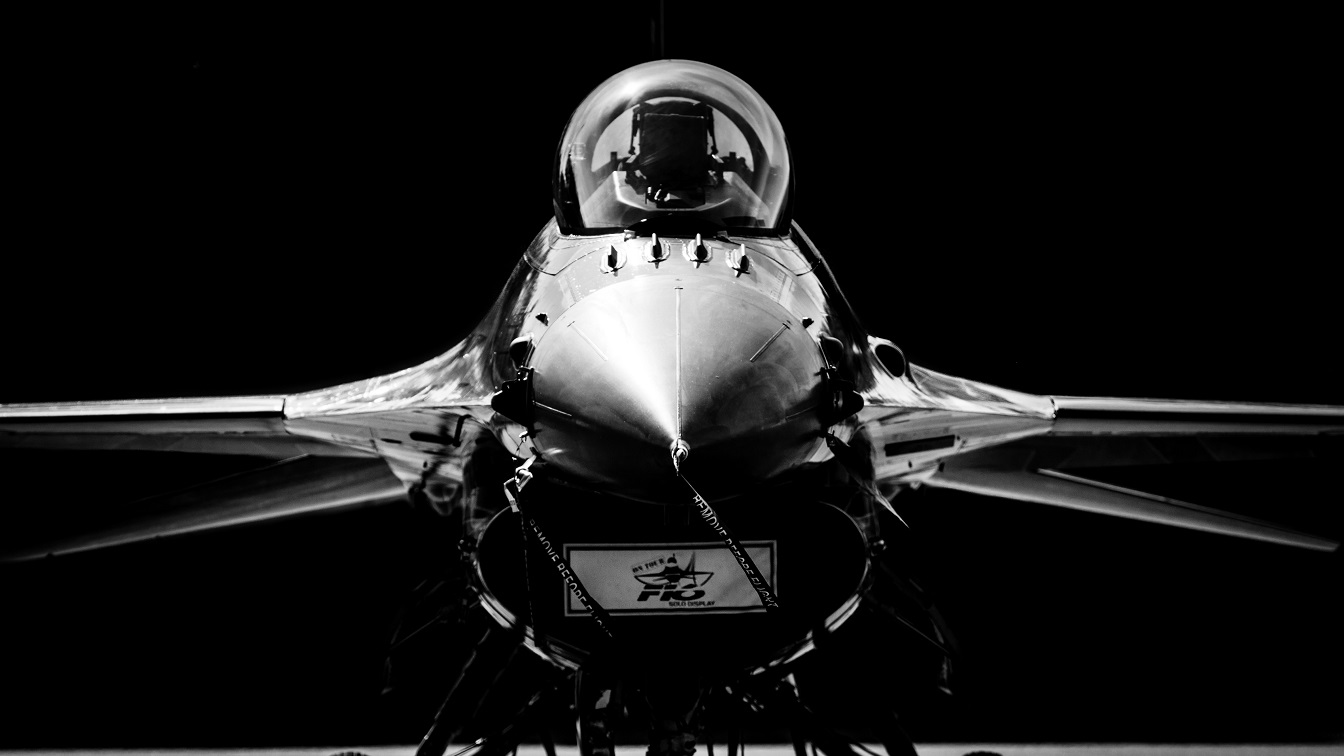 Throughout history, building a better weapon usually meant improving its physical structure — a longer and sharper spear, or a shield made of tougher materials.

This dynamic has also held true for military aircraft. For example, the updated design of the P-51 Mustang, deployed by the United States during World War II, gave it significantly greater range than previous fighters and helped deliver victory to the Allies.

More recently, the lightweight, agile F-16 operated up to the limits of human performance, undergirding U.S. air power through the Cold War, Operation Desert Storm, and the War on Terror.

But our adversaries are beginning to catch up to our longstanding physical advantages in the air. To stay ahead of them, we must focus on our technological superiority — the hardware and software that goes on the aircraft, which has functionality our adversaries are not yet close to developing.

In other words, it’s instructive to think of aircraft today as the “box” that contains our military capabilities — and not the end capability itself. In fact, the same systems that make aircraft like the F-22 cutting edge can improve performance in older “boxes.”

That kind of thinking informs what gearheads like me do when we fix up classic cars. When I was a squadron commander at Whiteman Air Force Base, Missouri, 15 years ago, I spent my free time working on a classic ’55 Chevy: installing a modern engine and transmission, safety equipment, suspension, air conditioning and a great radio. After I finished, it had all the bells, whistles and performance capability of a modern car while maintaining its classic look.

Or take a recent example from the military arena. In 2015, during the Syrian civil war, a Russian Sukhoi Su-24 entered Turkish airspace. An American-made Turkish F-16 engaged it and shot it down. Both airplanes first went into production decades ago. They’re both good planes.

But in the intervening years, the U.S. has been constantly working under the hood of the F-16, upgrading it with improvements to sensors and weapons. Those technological upgrades to the systems on the jet have enabled its superiority over the Russian aircraft.

Advanced systems give pilots greater awareness of their surroundings and the potential threats they face — making them more likely to achieve their mission objective and come home safely.

When operating in a contested environment, what’s going on behind an airplane can be just as important as what’s ahead. The right high-resolution infrared sensor system can give a pilot a 360-degree spherical view of his airspace. These systems collect real-time imagery from cameras mounted around the aircraft and stream it to a helmet-mounted display. They can passively detect missiles for the pilot, autonomously track targets and even give the pilot the ability to see in pitch black.

With this technology under the hood, pilots flying a high-stakes, day-into-night mission can confidently avoid and counter enemy fire from any angle.

That’s particularly important on missions when a plane or helicopter may have space, weight or power constraints — for example, on a transoceanic crossing where conserving fuel is paramount.

Or think of precise, software-based GPS navigation and landing systems, which can facilitate landings on aircraft carriers, near enemy territory, or in desert or swampy terrain, regardless of adverse weather conditions. These systems can enable peacetime missions like emergency relief flights delivering supplies to islands hit by typhoons — or safe returns following engagement with an adversary.

Every one of these cutting-edge systems can be mounted on existing aircraft and next-generation platforms, from rotary wings to fighter jets, instantly improving survivability and lethality. They’re analogous to software that can be installed on multiple kinds of hardware. And they’re at the heart of our strategy for sustaining U.S. and allied air dominance at Raytheon Intelligence & Space.

The U.S. military can stay ahead of our adversaries by making sure that under the hood, our aircraft make the most of our technological edge.

Dr. Dan “Bat” Manuel is Chief Architect for Department 22 at Raytheon Intelligence & Space. Bat has led multiple advanced program activities for the Air Force, commanded the Air Force’s only B-2 Operational Test Squadron and spent eight years as an instructor and evaluator for the B-2 bomber. 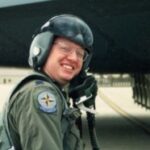 Dr. Dan “Bat” Manuel is Chief Architect for Department 22 at Raytheon Intelligence & Space. Bat has led multiple advanced program activities for the Air Force, commanded the Air Force’s only B-2 Operational Test Squadron and spent eight years as an instructor and evaluator for the B-2 bomber.