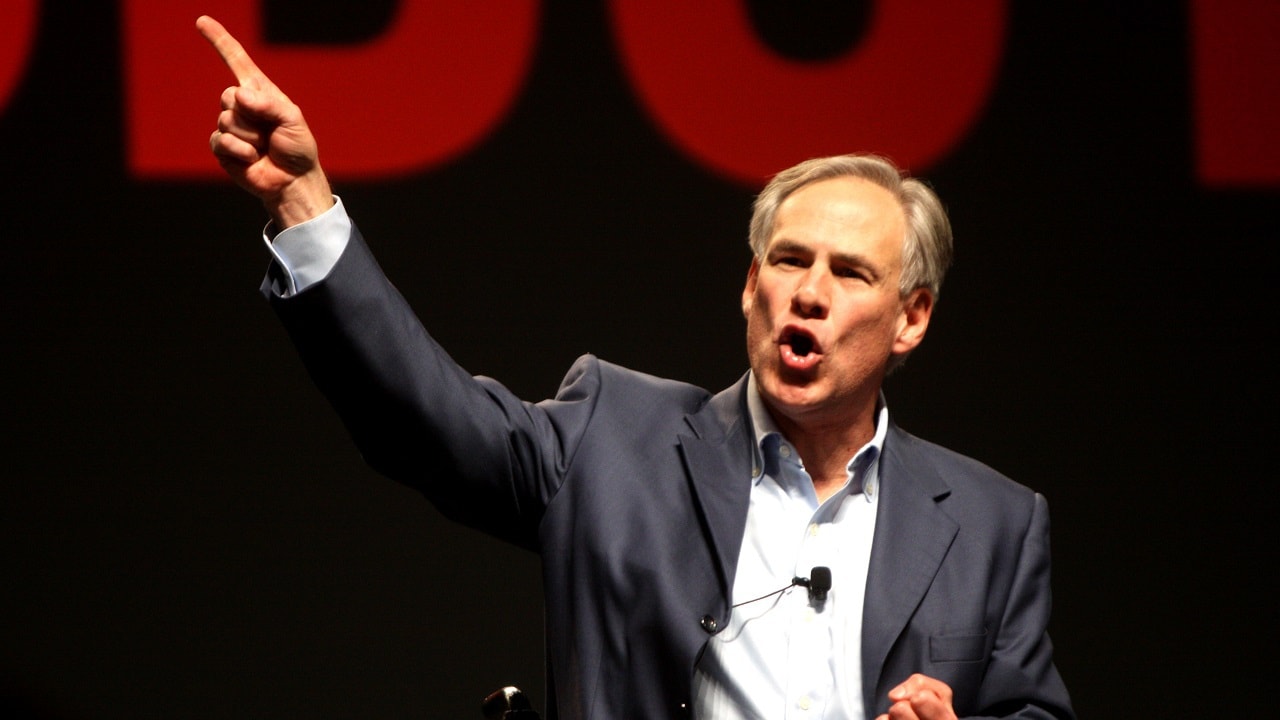 Florida Governor Ron DeSantis revealed this week that his administration had not gone ahead with plans to bus migrants from Florida to other parts of the country because the White House has stepped in to stop it. DeSantis threw his support behind a proposal to redirect illegal aliens sent from the southern border as part of a federal refugee resettlement program to other parts of the country.

DeSantis told reporters this week that the only reason his administration has not gone ahead with the plan is that the White House chose not to send immigrants to Florida in the first place.

“Texas is taking people,” DeSantis told reporters after a Florida Cabinet meeting. “Biden has not sent anyone to us since we got that. He does send children all across the country in the middle of the night and dumps them all over the United States, which I think is very reckless.”

DeSantis added that while some people have “trickled” into Florida, no buses have arrived courtesy of the Office of Refugee Resettlement. The firebrand conservative governor suggested that the White House hit the brakes on the plan over Texas Governor Greg Abbott’s busing policy. Under Abbott’s plan, migrants are frequently offered free bus rides to New York City, allowing them to escape the state and look for support in a more sympathetic state.

Abbott defended his policy this week after New York City Mayor Eric Adams accused him of using aliens as “political pawns,” telling “Nightline” anchor Byron Pitts that it was a matter of securing the border.

Is It A Good Idea?

If Republican governors truly want to prevent migrants from being welcomed into the United States and allowed to live and work in sanctuary cities, then the busing tactic is not working. Nor will it ever work.

New York City won’t be deporting illegals anytime soon. Instead, they have been met with open arms, handshakes, and support from organizations like South Bronx Mutual Aid. For as long as they remain in the city, they are unlikely to be arrested or face deportation hearings.

#ICYMI Migrants arriving in #NYC were met by a collective of supporters from South Bronx Mutual Aid, who led a welcoming initiative and was the only form of help as the first buses arrived into NYC. We spoke w/ Gustavo Mendez from Caracas, Venezuela.

If Abbott and DeSantis’ goal is to punish left-leaning cities, it could also backfire.

New York City may vote Democrat, but that doesn’t mean all residents of the city are on board with overwhelming city infrastructure with non-taxpaying aliens. The city is also home to several neighborhoods within its five boroughs that lean Republican, and a large influx of illegal aliens may not encourage more voters to back Republican candidates. Instead, it may drive even more Republicans out of the city and secure the city as a Democratic stronghold for the foreseeable future.

Not only that, but if either of these two men intends to run for president in the future, states that see an influx of illegal aliens are likely to remember the pain they inflicted as governors when primary season comes around.