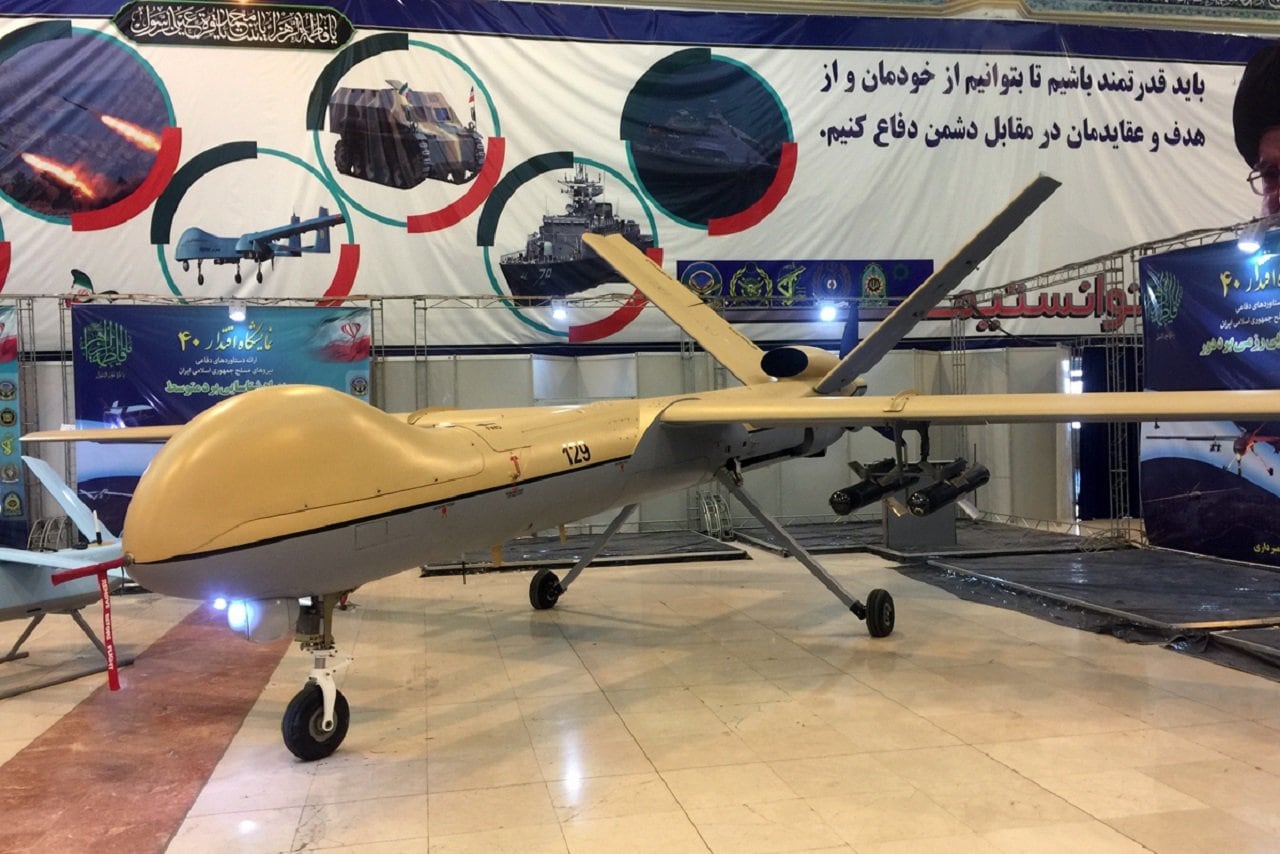 Iran’s Drones on the Way to Russia…and then to fight in Ukraine? In July, White House national security adviser Jake Sullivan revealed that the Iranian government was “preparing to provide Russia with up to several hundred UAVs, including weapons-capable UAVs, on an expedited timeline.”

That month, satellite images also revealed how Russian officials had visited an airfield in central Iran at least twice to view the weapons-capable drones that Iran had to offer.

In mid-August, a U.S. Department of State spokesperson detailed how Iran had already begun training Russian forces to use its advanced drones – and now, those drones are understood to be on their way to the battlefield in Ukraine.

Following months of speculation that Iran was preparing to provide Russia with military drones, and after rumors that the country may have already been supplying the equipment, the first shipment of drones from Iran to Russia is believed to have left on August 19.

The Washington Post reported how Russian cargo planes have “quietly picked up the first of scores of Iranian-made combat drones” for use in Ukraine. Transport planes reportedly left Iran on August 19, taking with them two kinds of drones. The unmanned aerial vehicles are capable of carrying munitions designed to attack military targets, radars, and artillery – likely meaning these new drones will be used by the Russian military to target U.S.-supplied HIMARS.

The shipments come at just the right time, too, with Russian forces now on the back foot in Kherson where Ukrainian forces have launched a fresh counter-offensive using HIMARS to push Russians back out of occupied territory in the southeast.

Among the equipment on its way to Ukraine are Mohajer-6 and Shahed drones, though further deliveries of hundreds more drones are expected to take place in the coming weeks and months. The Mohajet-6 drone, built by the Qods Aviation Industry Company, is a drone capable of carrying multispectral surveillance payloads and has room for up to four precision-guided munitions.

The Shahed series drones are designed for combat and reconnaissance missions, and some models are capable of operating for 24 hours without stopping.

Reports also revealed that, while the shipments are going ahead, the drones have been plagued by a multitude of technical problems. According to U.S. security officials, early drone tests by Russian military personnel saw numerous failures, leaving the Russian military unsatisfied.

“There are a few bugs in the system,” a security official said on the condition of anonymity. “The Russians are not satisfied.” 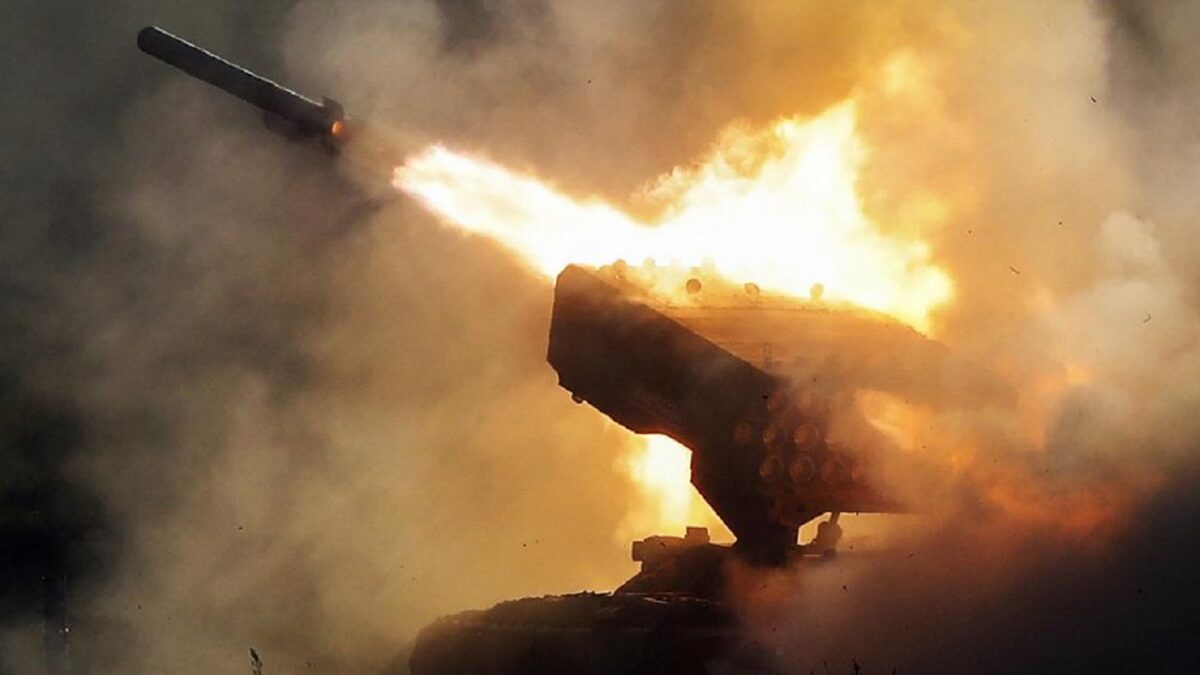 Drones could prove hugely beneficial for Russia as its military struggles to replenish troops on the frontlines, but if those drones are defective, it will prove a huge advantage for Ukraine as its forces work to take back control of all Russian-occupied regions in the southeast.

In this article:Drones, Iran, Russia, Ukraine