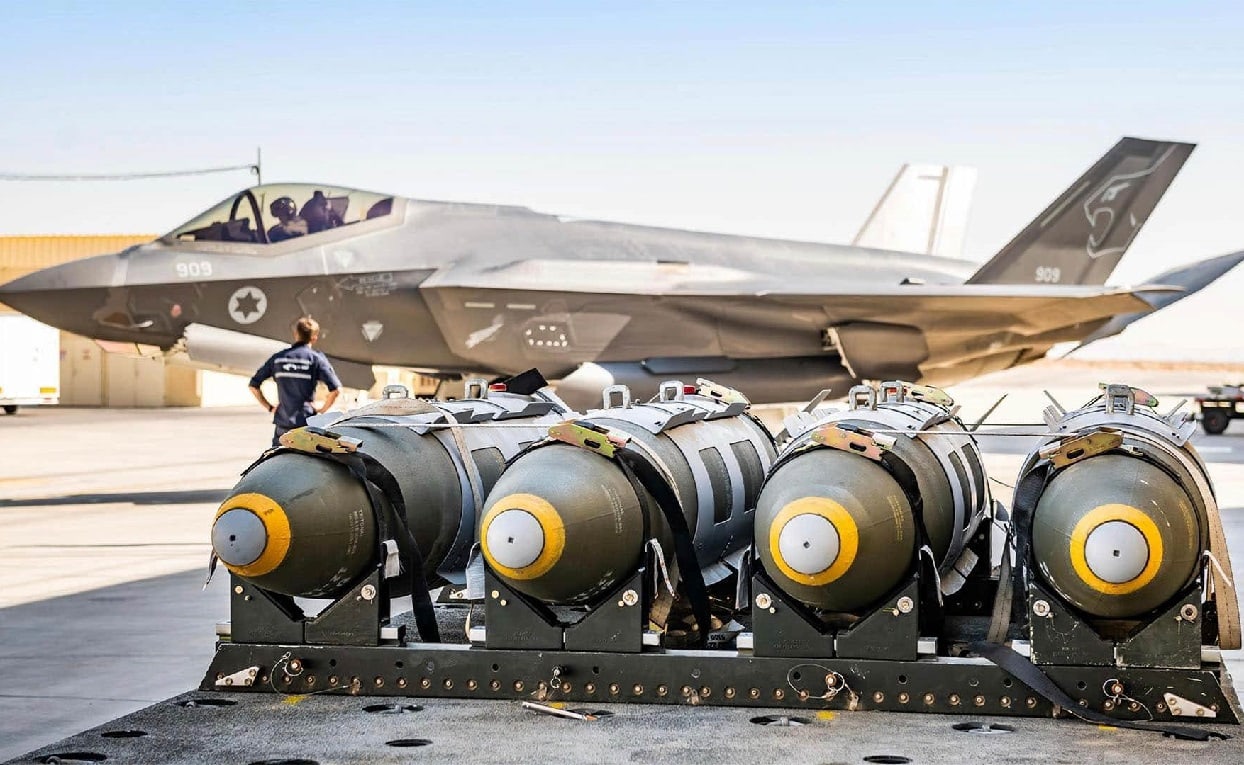 Iran’s escalatory behavior has certainly peaked this summer. Orchestrating assassination plots, threatening to blow up New York and launching new spacecraft with Russia represent just a few recent examples of the regime’s increasingly dangerous rhetoric and actions. In response to the Islamic Republic of Iran’s conduct, the U.S. together with its Gulf allies and Israel have strengthened ties to establish a more formidable axis against Tehran. The unofficial alliance has specifically prioritized a cohesive air defense system in light of Iran’s expanding missile arsenal. The regime’s claim that its growing missile stockpile serves solely as a deterrent is dubious at best, making its ability to strike its top adversary Israel even more concerning.

In June, the King of the Hashemite Kingdom of Jordan Abdullah II announced he would support the creation of a military alliance similar to the North Atlantic Treaty Organization (NATO). This surprising remark is representative of the shifting alliances in the region. Jordan, along with several of its Arab neighbors, has even begun working more publicly with the Jewish state to enact collaborative efforts to deter Iran and its regional malice. Prior to King Abdullah’s statement, Israeli Defense Minister Benny Gantz proclaimed that the Jewish state had joined a U.S.-led air defense network dubbed the Middle East Air Defense Alliance (MEAD). This effort appears to have come to fruition this month when both the United Arab Emirates (UAE) and Saudi Arabia requested Terminal High Altitude Area Defense (THAAD) missiles and Patriot Guidance Enhanced Missile-Tactical Ballistic Missiles (GEM-T) from the U.S., according to the State Department.

The fact that countries that have long refused to collaborate publicly with the Jewish state have made a sudden about face reflects the growing threat Iran is projecting. While Tehran’s proxies carry out frequent projectile attacks region-wide, Israel has remained a prime target for the regime. In fact, Iran’s Lebanon-based terror proxy Hezbollah calls itself the resistance against the Jewish state, vowing to eliminate Israel’s existence. Iran’s stated objective to annihilate Israel is supplemented by its expanding missile arsenal and constant threats.

In March, then-U.S. Central Command Gen. Kenneth McKenzie detailed that many of Iran’s 3,000 ballistic missiles have the range to reach the Jewish state. According to the Jerusalem Post, McKenzie characterized Tehran’s missile force as “the greatest threat to the region’s security, and that Iran has developed an arsenal of nuclear-warhead capable ballistic missiles and has tested these weapon platforms multiple times.” He added that “over the last 5-7 years Iran has invested heavily in its ballistic missile program.”

These remarks came one month after the regime debuted its homegrown Khaybar Sheikan missile, which is equipped with a range of nearly 1,500 kilometers. Iran claims that some of its ballistic missiles have a range of up to 2,000 kilometers, capable of striking the Jewish state and U.S. assets in the region. Iranian state-media boasted that its new long-range missile features “high accuracy” and is propelled by “solid fuel and is capable of penetrating missile shields.” Since the Iranian military lacks airpower and precision strike capability, it depends on its missile stockpile to project power and target its adversaries.

Iran’s ability to strike Israel with shorter-range missiles vis-à-vis proxies is equally concerning. Tehran’s aligned militias across the region rely on a steady stream of weapons supplied by the Islamic Revolutionary Guards Corp (IRGC). In the most recent Israel-Gaza flareup this month, many of the weapons fired by the Palestinian Islamic Jihad (PIJ) were provided by Iran. The regime’s tactical strategy to surround Israel with “fire bases” from Gaza, Lebanon and Syria does leave the Jewish state vulnerable to its attacks. However, Israel’s cutting-edge air defense protocols sharply minimize the impacts of Iran’s barrages. 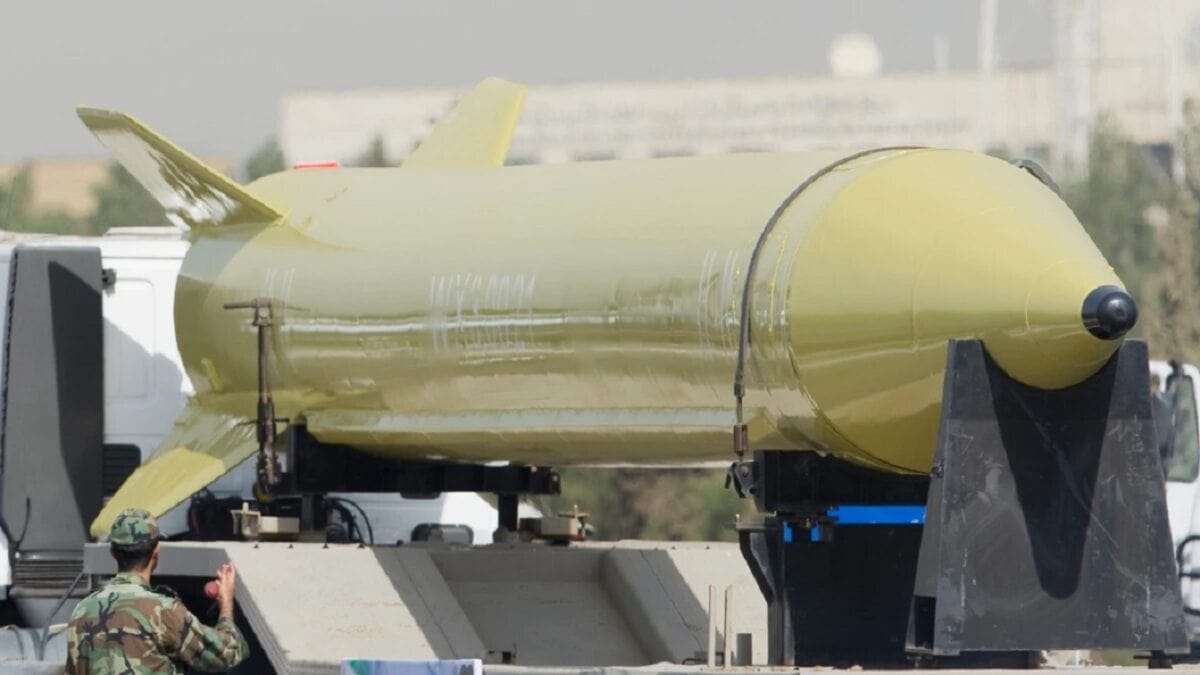 Although Iranian officials often assert that its ballistic missile stockpile serves defensive purposes only, the regime’s rhetoric and sponsored actions suggest otherwise. Additionally, Iran has been recently cozying up to the Kremlin, which could expedite joint-missile development efforts. Last week, a Russian rocket launched an Iranian surveillance satellite into orbit, displaying the military cooperation between the two countries. Tehran is likely interested in countering the new U.S.-led Middle East anti-Iran front, which it perceives as offensive. The potential for prolonged Russian-Iranian collaboration may not bode well for Israel.