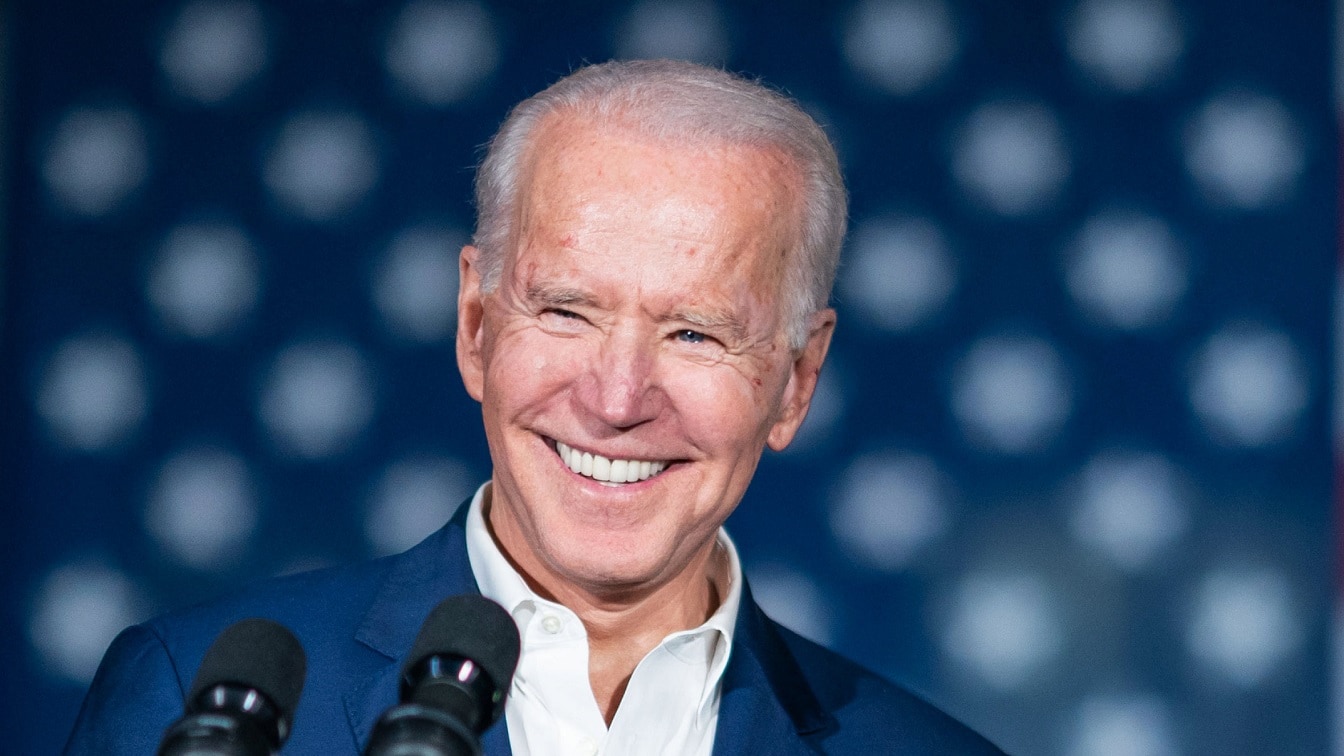 Why Go So Big on the IRS? It’s not clear what constituency congressional Democrats are appealing to by passing a massive tax and spending bill that, among other things, hires 87,000 additional IRS agents. The point is to conduct audits and tax liens to pay for the vast array of pet projects, subsidies, select corporate giveaways, green projects, and health care initiatives in the legislation.

Sen. Ted Cruz, haranguing against the legislation’s IRS supersize, said, “We shouldn’t make the IRS larger than the Pentagon, the State Department, the FBI, and the Border Patrol all combined.”

It’s easy to be skeptical of whether that’s political hyperbole. But a quick check of the publicly available numbers shows Cruz is correct. Keep in mind, the tax hikes and spending gradually rolls out through 2031. Nevertheless, this type of hiring binge puts the IRS—the least popular government agency—on a new Operation Warp Speed for expansion.

The current IRS workforce is 78,000 full-time employees. Adding another 87,000 for enforcements would bring that number up to about 165,000.

This is happening amid a southern border crisis, and we have 19,000 Border Patrol agents. The State Department has 13,000 members of the Foreign Service; 11,000 civil service employees and 45,000 staff at more than 270 diplomatic locations. That’s a total of about 69,000 employees for the department that oversees U.S. foreign policy.

Then there is the FBI, with about 35,000 employees. And the Pentagon itself—not to be confused with the entire Defense Department—has 24,000 military and 3,000 non-defense support personnel.

Combined that’s about 150,000 employees. It’s almost certainly more. Some of the agencies post their fiscal year 2019 numbers to measure staff, others have more current. These other agencies will grow as well, but the IRS certainly has the head start.

The bill will mark a legislative win for President Joe Biden—who has quite a few under his belt now, even if the policy itself is bad, and the name, “Inflation Reduction Act,” is a joke. More findings certainly give lie to the insistence from Biden and Democrats in Congress that the bill would only raise taxes on those earning more than $400,000 per year.

The Penn Wharton School of Business determined the bill would increase inflation in the near term. The nonpartisan congressional Joint Committee on Taxation came to a similar conclusion. The JCT also found taxes would increase for middle and low-income earners.

“The administration has been very careful to say that the ‘individual income tax rate’ would not change for anyone making less than $400,000 per year, yet everyone knows that the corporate tax burden falls on workers and consumers, as well as owners,” said Sen. Mike Crapo, the top Republican on the Senate Finance Committee.

Former Democrat Presidents Bill Clinton and Barack Obama suggested it’s a bad idea to raise taxes in a recession—which the country is officially in now. That didn’t stop this legislation.

The 755-page bill itself was a scaled-down version of the failed Build Back Better legislation, which moderate Democrat Sens. Joe Manchin and Kyrsten Sinema had indicated they would likely vote for down the road after rejecting the initial gargantuan pie-in-the-sky proposal.

The bill that cleared the Senate on Sunday indicates that Democrats have an awareness they will likely lose at least one house of Congress in November, and want to swing for the fences while they can ram through bills with a functional 51-50 majority in the Senate.

In this article:Build Back Better, Democrats, IRS, Joe Biden