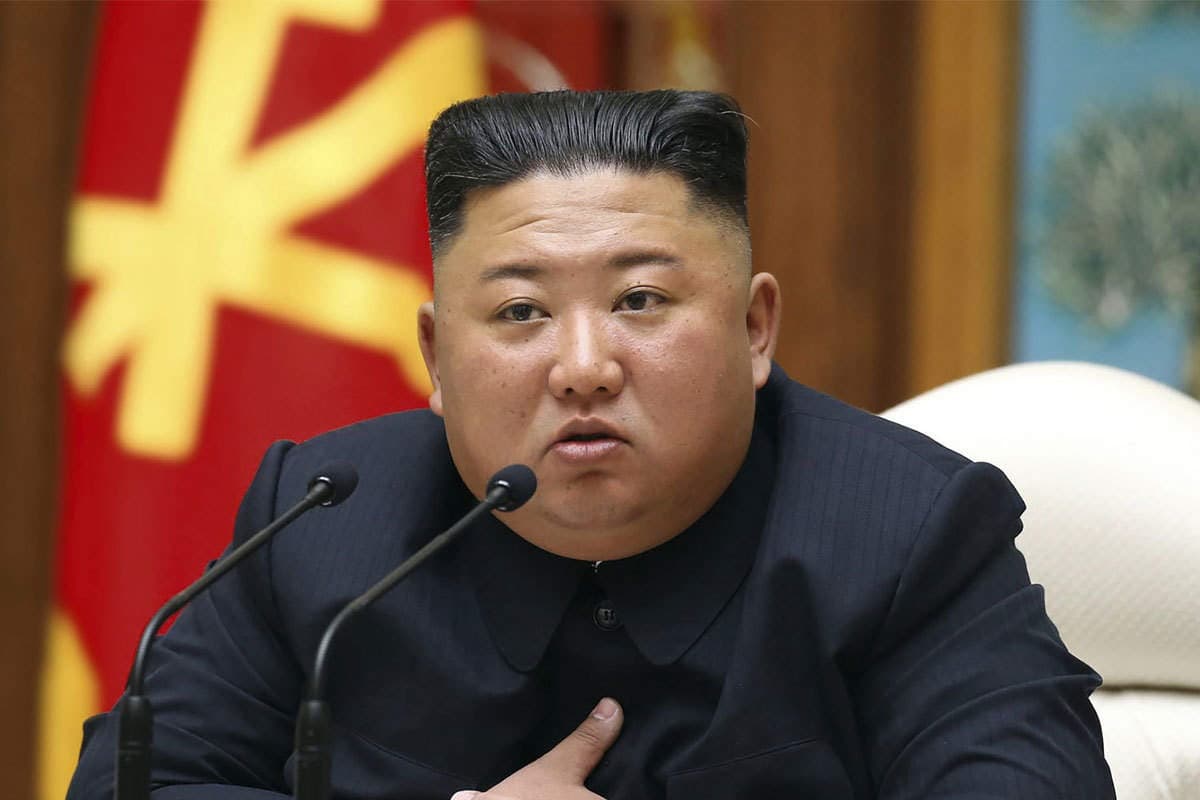 North Korean dictator Kim Jong Un announced that all COVID-19 lockdown measures would come to an end this week, declaring victory over the virus and announcing a return to normality. It follows a turbulent few years for the isolationist communist country, which has seen food shortages, worsened economic instability, and heightened tensions with neighboring South Korea.

According to the Korean Central News Agency (KCNA), the country’s state news agency, just 74 people have died of COVID-19 in the country. The figure is not generally accepted as accurate outside of North Korea, and the nation’s struggling health system means it is unlikely government officials were able to obtain accurate COVID patient statistics in the first place.

North Korea long claimed to have zero COVID-19 cases in the country, but officially confirmed the first case of the virus in May of this year. After rejecting any vaccination support from outside of its borders, the North Korean government sealed its borders entirely and locked down the country in an effort to stop the spread of the virus entirely.

North Korea was one of the first countries to completely seal off its borders to foreign countries in January of 2020.  The move was a wise one too, given the country’s struggling health system and its limited access to foreign technology, medical equipment, and humanitarian support. While the move did worsen food shortages and its already struggling economy, it prevented the country from implementing strict quarantine and lockdown measures for over two years.

In May, the KCNA revealed that Kim Jong Un ordered “maximum emergency” virus controls which included localized lockdowns and restrictions on social and professional gatherings.

When North Korea shut down its borders in 2020, it cut off trade with China – a country responsible for 90% of its trade volumes. Chinese customs data released in January 2021 revealed how two-way trade between the two countries dropped by 80.7% over the space of 12 months, with North Korea’s exports to China dropping by 77.7%.

As North Korea returns to some level of normality in 2022, with lockdown measures now over and trade reopening, the country could find greater economic support from Russia. In July, North Korea became only the third country in the world to recognize the independence of two breakaway, self-styled people’s republics in eastern Ukraine.

North Korean Foreign Minister Choe Son-hui sent letters to her counterparts in the Donetsk People’s Republic and the Luhansk People’s Republic, two pro-Russian regions in Ukraine that Russian President Vladimir Putin declared independent in February this year. The move was welcomed by Russia and widely seen as a step towards increased economic cooperation between the two countries.

Just two months prior, in May 2022, Russia blocked attempts by the United States to pass further sanctions against North Korea at the United Nations. All signs point to closer relations between the two isolated countries as Russia’s economy falters under the weight of unprecedented Western sanctions, but how this new relationship will pan out remains to be seen.