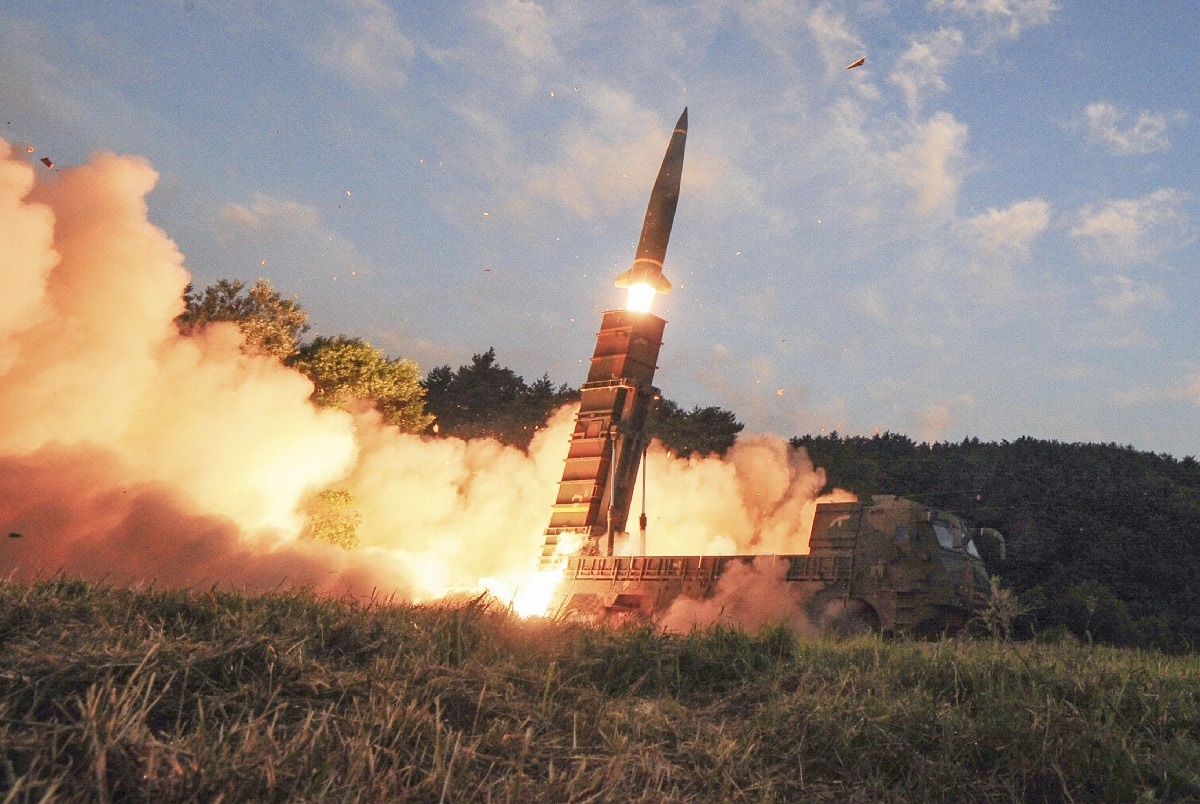 In South Korea, the discussion of developing indigenous nuclear weapons is expanding. South Korean public opinion is moving on this issue, as is the national debate (here, here, here, here). What was once a fringe area of discussion is now increasingly debated. At the Asian Leadership Conference in Seoul last week, there was more open discussion of South Korean nuclearization than I have seen in the fourteen years I have taught national security in South Korea. Should North Korea perform another nuclear weapons test this year – as is widely expected – the debate will shift again. The Overton window on the possession of indigenous nuclear weapons in South Korea is moving to the right, and U.S. officials, traditionally hostile to South Korean nuclearization, will need to consider this growing discourse before simply insisting that Seoul not build them regardless of public interest.

The United States is South Korea’s only treaty ally. While the South has many democratic partners in a general sense, it has poor relations with the other major democracy in its neighborhood – Japan. And the European Union is far away. So the South’s relationship with the US is unique. Indeed, South Korea’s exposure to autocracies like China and North Korea mean that the US alliance is crucial for its security. This is turn gives the US substantial leverage over South Korean foreign policy.

The US used the leverage in the 1970s to derail an earlier South Korean effort to develop nuclear weapons. At the time, the South was governed by a dictator, Park Chung-Hee. Park feared South Korean conventional inferiority to North Korea and that the US might withdraw further from East Asia after it gave up on the Vietnam War in the early 1970s. And indeed, President Jimmy Carter tried to remove US forces from South Korea in the late 1970s. Carter sought to place human rights at the center of US foreign policy, and Park had built a repressive police apparatus.

Carter’s effort was stymied by Congressional and bureaucratic resistance. But not before the administration of previous President Gerald Ford had forced Park to give up his clandestine nuclear ambitions. In doing so, the US also pushed South Korea into the Non-Proliferation Treaty. The NPT requires non-nuclear signatories to refrain from developing nuclear weapons. North Korea was a member of the NPT too, from 1985 to 2003. So long as it did not have nuclear weapons, South Korea’s willingness to challenge the US to allow it to develop its own nukes was muted.

That disinterest though seems to be changing. This year – as demonstrated in the polling and scholarly debate – has seen a significant upswing in both the issue’s visibility and the public’s willingness to challenge South Korea’s participation in the NPT. 64% of the South Koreans in polling linked above supported indigenous nuclearization even if it meant – as it certainly would – exiting the NPT.

The core arguments for South Korean nuclearization are well-known by now. Elsewhere, I have argued that there are two core drivers, which American bureaucratic resistance will increasingly find hard to ignore:

First, since 2017, North Korea has had the ability to strike the US mainland with a nuclear missile. This means that if the US should intervene in a Korean contingency, North Korea could strike the US with a nuclear weapon. This in turn might discourage the US from supporting its South Korean ally directly, per treaty requirement. This commitment credibility problem is a well-known issue in alliances. During the Cold War, France and Britain were so skeptical that the US would fight a nuclear war on their behalf (against the Soviet Union), that they built their own nukes. South Korea (and Japan) are increasingly in a similar position regarding Chinese and, especially, North Korean nuclear weapons.

Second, Donald Trump may return to the US presidency in 2025. He was noticeably cool toward US allies, especially South Korea, during his presidency. Indeed, Trump threatened to remove US forces from South Korea altogether if re-elected. This would almost certainly push South Korea to nuclearize immediately.

These two threats drivers for nuclearization have been around for years though, so it is still unclear why nuclearization suddenly became a hot topic this year in South Korea. The most likely answer is the Russian invasion of Ukraine. Russian President Vladimir Putin has very successfully used oblique threats of nuclear escalation to limit NATO involvement in the war. South Korean fears are that North Korean nuclear weapons might do the same here.

The most obvious answer to this tangle is that South Korea develop a small, indigenous nuclear arsenal to directly deter North Korea on its own. That would be a dramatic step though. There would be US and Chinese resistance. Other options include US ‘nuclear sharing,’ the re-introduction of US tactical nuclear weapons, or perhaps, South Korea’s development of only tactical weapons.

For now, the US is adamantly opposed and South Korean officials do not publicly say they want this option. The discussion is limited to ‘track 2’ voices – academics, think-tankers, and former military officials. But that is where new ideas usually come from before they penetrate the formal bureaucracy.

If North Korea tests yet again this – it would be the North’s seventh nuclear test – South Korean public opinion will likely shift to the right yet again, and the nuclearization debate will go fully mainstream. And since North Korea has no intention of stopping its program, it is only a matter of time before this happens. US officials need to start considering how to answer this rising debate.

Dr. Robert E. Kelly (@Robert_E_Kelly; RobertEdwinKelly.com) is a professor of international relations in the Department of Political Science at Pusan National University. Dr. Kelly is now a 1945 Contributing Editor as well.