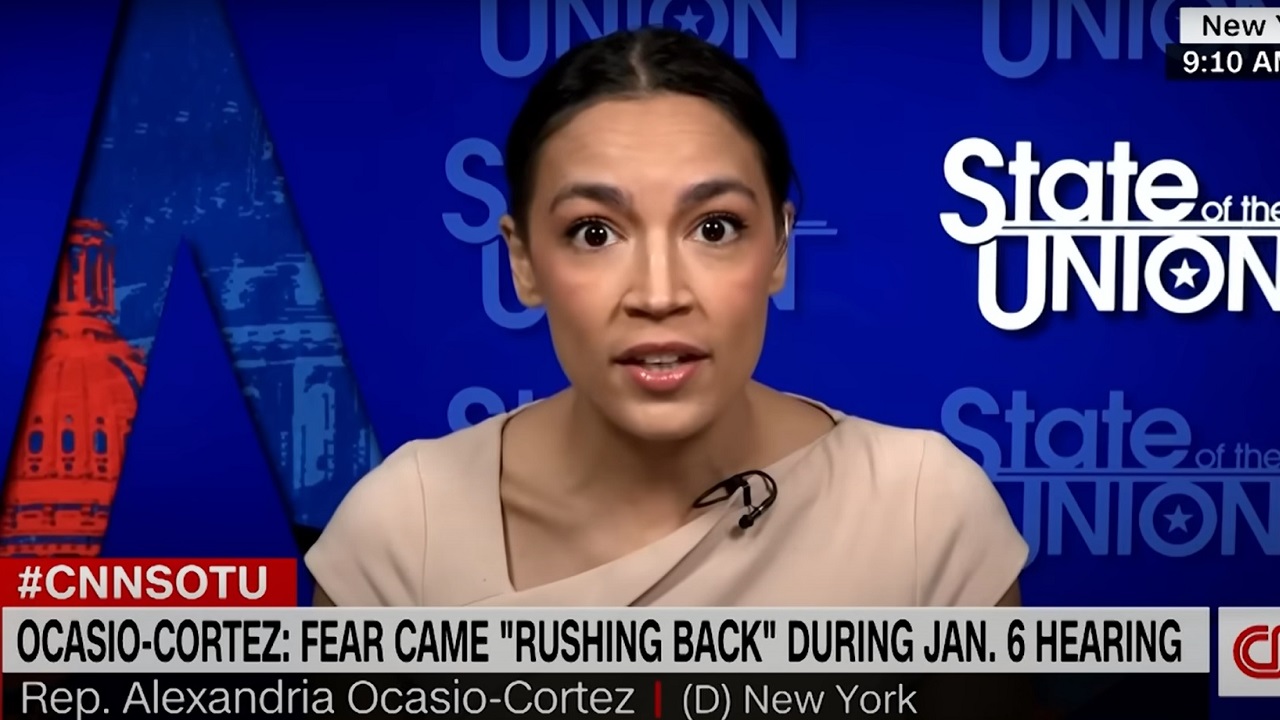 President Biden has finally announced his student loan forgiveness plan. Biden’s plan, which comes after months of deliberations, offers relatively modest debt relief. Biden will be canceling $10k for all federal borrowers making under $125,000 annually. Pell Grant recipients are eligible for up to $20k in forgiveness.

The forgiveness plan will be controversial. On one side, conservatives are irritated that any amount of student loan debt is being forgiven. The reason: the cost of student loans will be shifted to taxpayers.

Roy Paul, the executive director of Cents Ability, believes the forgiveness plan is going to cost between $200 and $300 billion to implement. The burden will be shifted to taxpayers – many of whom did not attend college – who in effect, will be paying for the education of others.

On the left, the reaction will be mixed. Most left-wing politicians will celebrate the announcement. Some progressives, on the other hand, are likely to be upset that Biden’s cancellations don’t go nearly far enough to address the $1.7 trillion student debt crisis.

Reactions are already starting to roll in.

Senator Elizabeth Warren, who has been a long-time advocate of student debt relief, seems pleased. “Make no mistake. This is one of the biggest acts of consumer debt relief in American history, and it will directly help hardworking people who borrowed money to go to school because they didn’t come from a family that could write a big check.” Warren continued, calling today a “day of joy and relief…a powerful step to rebuild the middle class…This will be transformative for the lives of working people all across the country.”

House Speaker Nancy Pelosi, who was not always particularly supportive of student loan forgiveness, tweeted her support. “By delivering historic targeted student debt relief to millions of borrowers, more working families will be able to meet their kitchen table needs as they recover from the pandemic,” Pelosi tweeted.

Representative Ilhan Omar, a member of “the Squad,” tweeted: “Today is a monumental victory. I’m proud of the work we’ve done to get us to this moment. This is an important first step to provide critical relief to millions of working people struggling to make ends meet under the burden of their debt.”

Omar, despite being a progressive, is voicing support for Biden’s plan. Although Omar does call this a “first step,” whereas more Establishment-friendly figures are treating Biden’s announcement as the end goal.

Representative Cori Bush, another member of the Squad, also used the “first step” language. “Education is a human right, but for too long, our student debt crisis has put it out of reach for millions of people. Full student debt cancellation will transform lives. Today’s action is a vital first step in our work to achieve racial & economic justice. It won’t be our last.” However, Bush is still advocating for full student debt cancellation – which has been the battle cry of progressives for several months.

Squad member Ayanna Pressley didn’t include any “first step” language. She tweeted victoriously: “President @JoeBiden just canceled student debt. To every organizer who fought so hard, this victory is yours. This is going to change and save lives.”

Curiously, Representative Alexandria Ocasio-Cortez, the most high-profile member of the Squad and a vocal advocate of full student debt cancellation, hasn’t tweeted anything about Biden’s plan. Nor has Representative Rashida Tlaib.

Senator Bernie Sanders, however, as recently as yesterday, was fully advocating for student loan relief “The average amount of debt forgiveness to businesses receiving PPP loans: $95,700. If we could afford to cancel hundreds of billions in PPP loans to business owners in their time of need, please do not tell me we can’t afford to cancel all student debt for 45 million Americans,” Sanders tweeted the day before Biden’s announcement. 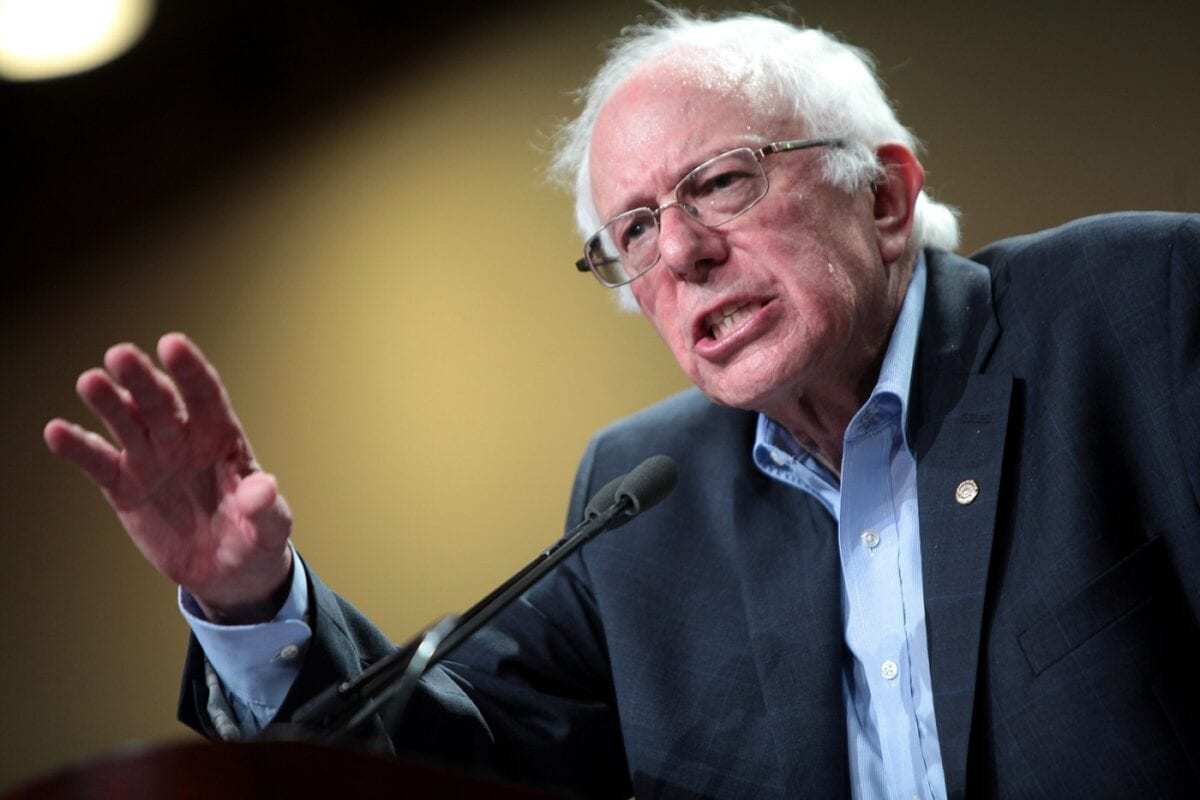 Sanders stuck to his guns after Biden’s announcement, too, with a formal statement. “The president’s decision today to reduce the outrageous level of student debt in our country is an important step forward in providing real financial help to a struggling middle class,” Sanders wrote. “But we have got to do more. At a time of massive income and wealth inequality, education, from pre-school through graduate school, must be a fundamental right for all, not a privilege for the wealthy few.”