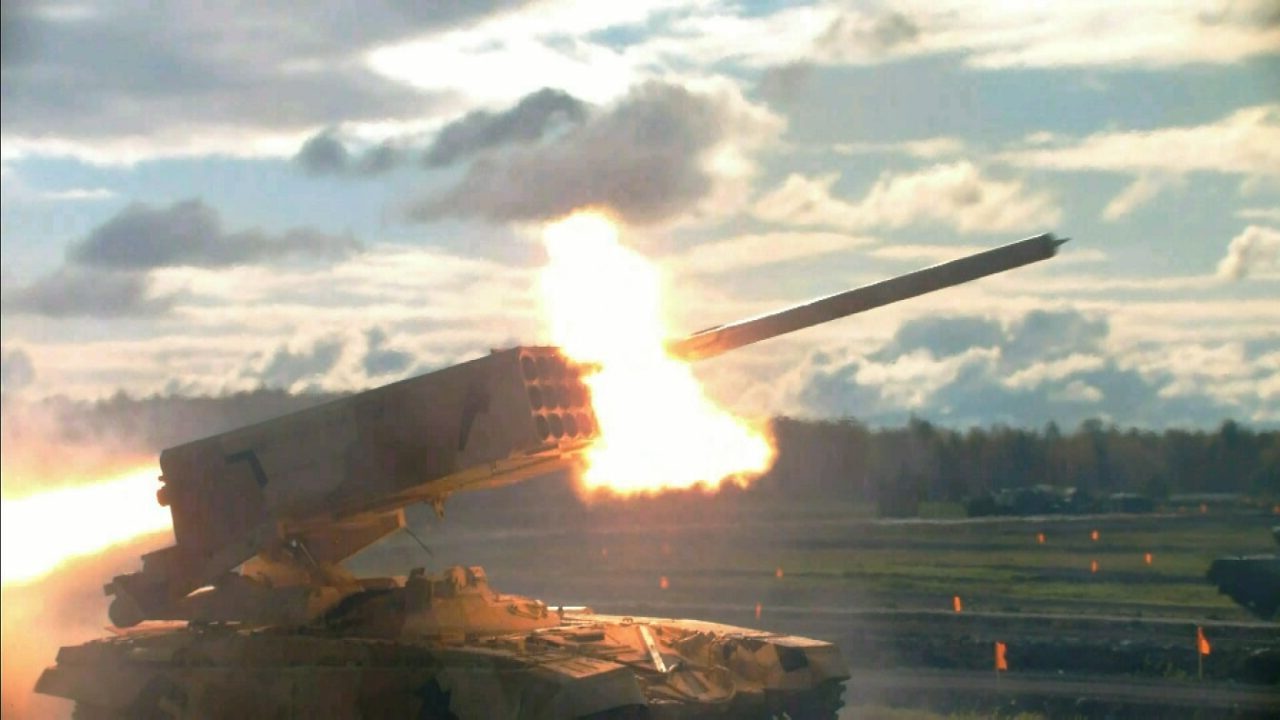 Clearly, the war in Ukraine has gone all sorts of bad for Russian President Putin. And now we may have an idea of just how bad things are and why Russia could be in serious military trouble after all: Russia is believed to have had 70,000 to 80,000 troops killed or wounded in fighting since it invaded Ukraine in February, a top Pentagon official confirmed Monday.

The figure, which has not previously been made public, may not be precise but is “in the ballpark” as Russia remains locked in a war with the western-backed Kyiv government, Colin Kahl, the undersecretary of defense for personnel, said during a public press briefing. The General Staff of the Ukrainian Armed Forces claimed Sunday on social media that 42,200 Russian troops have been killed.

The estimated losses show the Russian military may be making steep sacrifices as it executes an invasion ordered by President Vladimir Putin that has included failed logistics and supply systems, as well as the bombing of civilians. The Russian assault continues but has now mostly bogged down in a brutal artillery war in the east.

“After all, more than 40 million Ukrainians are fighting. The stakes are existential for them. They are fighting for the survival of their country. I’ll also say the Russians are taking a tremendous number of casualties on the other side of the equation,” Kahl said. “There’s a lot of fog in war but, you know, I think it’s safe to suggest that the Russians have probably taken 70 [thousand] or 80,000 casualties in less than six months.”

That includes both killed in action and wounded, Kahl said. It is unclear how many casualties Ukraine has suffered in the fighting because it does not report totals, but an aide to President Volodymyr Zelenskyy has told western media that losses could top 200 per day.

Putin had intended to topple the Ukraine independent government in Kyiv within days of the Feb. 24 invasion and install a friendly regime, but instead encountered growing resistance as the U.S. and other nations have armed Ukrainian fighters with increasingly effective weapons, from shoulder-fired missiles to drones to advanced artillery systems.

Russia has guarded its losses in Ukraine. Its defense ministry stopped reporting Ukraine military casualties in March and the country began requiring next of kin to apply for compensation benefits at military offices rather than with civilian services to obscure the troop deaths, according to Reuters. But Dmitry Peskov, Putin’s press secretary, told the UK media in April that Russia was suffering “significant losses of troops.”

The Russians have made incremental gains in the past couple of weeks amid intense fighting fueled by the flow of foreign weapons, Kahl said. That fighting has centered around the Donbas, a region where Russian-backed forces have been fighting Kyiv since Putin suddenly annexed Ukraine’s Crimea peninsula in 2014.

“That [Russian casualty] number might be a little lower, a little higher, but I think that’s kind of in the ballpark, which is pretty remarkable considering that the Russians have achieved none of Vladimir Putin’s objectives at the beginning of the war,” he said.

On Monday, the U.S. was preparing another weapons shipment to Ukraine worth $1 billion — its 18th shipment since the invasion. The newest package, authorized by President Joe Biden, includes more ammunition for High Mobility Artillery Rocket Systems, or HIMARS; 75,000 rounds of 155 millimeter artillery ammunition; 20 mortar systems and 20,000 rounds of mortar ammunition; and munitions for National Advanced Surface-to-Air Missile Systems, or NASAMS. 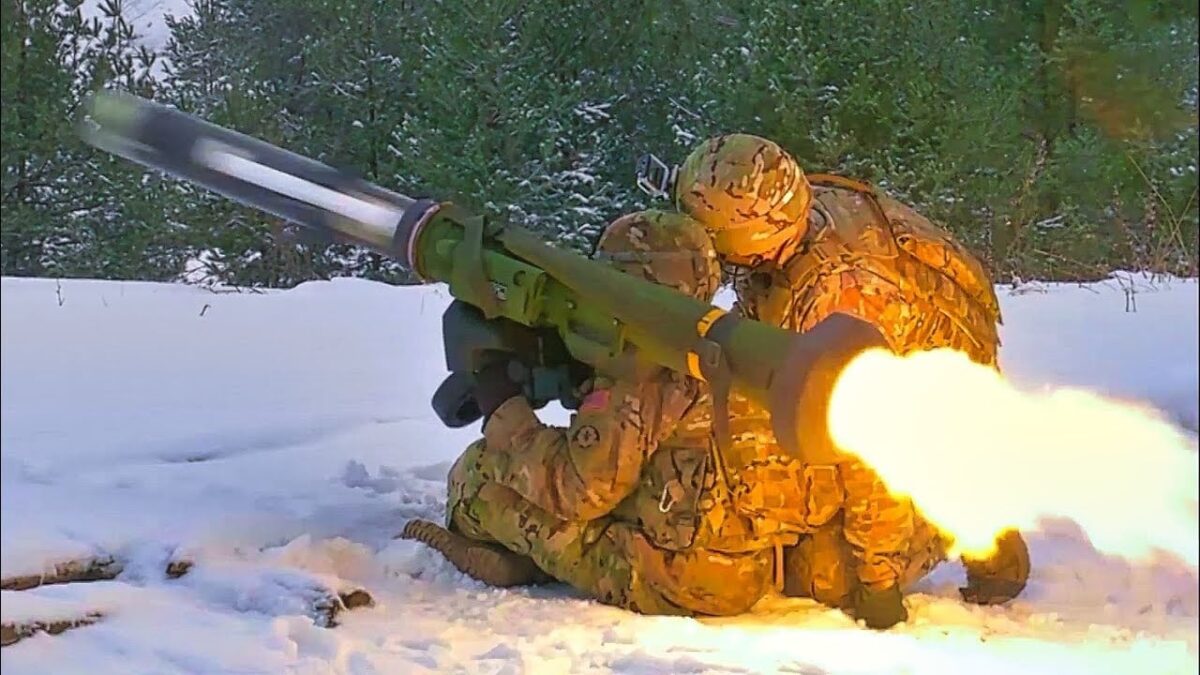 The bloody war appears likely to continue as the weapons pour in and Russia remains resolute. The Atlantic Council think tank noted last week that U.S. officials have been privately using an estimate of about 75,000 Russian casualties for weeks — a number believed to be growing.

But the losses do not seem to have weakened public support for the war inside Russia, according to Peter Dickinson, the editor of the think tank’s UkraineAlert. Recent polling inside the country found 76% of Russians support the war and is a “wake-up call” for those who hoped Putin would suffer public backlash for starting the conflict.

“On the contrary, it appears that the vast majority of Russians have acclimatized to the new wartime reality despite the worsening economic climate in their own country and mounting revelations of war crimes being committed in their name across the border in Ukraine,” Dickinson wrote.

Travis Tritten is the deputy managing editor and Pentagon bureau chief for Military.com (where this first appeared). He has 20 years of experience reporting on the military, government and politics in the U.S. and abroad. Since 2014, Tritten has reported from Washington, D.C., spending most of his time at the Pentagon and Capitol Hill. Previously, he was a senior defense reporter for Bloomberg Government, a defense and national security reporter at the Washington Examiner, and a reporter with Stars and Stripes, including seven years as a Japan correspondent.

Travis Tritten is the deputy managing editor and Pentagon bureau chief for Military.com. He has 20 years of experience reporting on the military, government and politics in the U.S. and abroad. Since 2014, Tritten has reported from Washington, D.C., spending most of his time at the Pentagon and Capitol Hill. Previously, he was a senior defense reporter for Bloomberg Government, a defense and national security reporter at the Washington Examiner, and a reporter with Stars and Stripes, including seven years as a Japan correspondent. Email: [email protected]