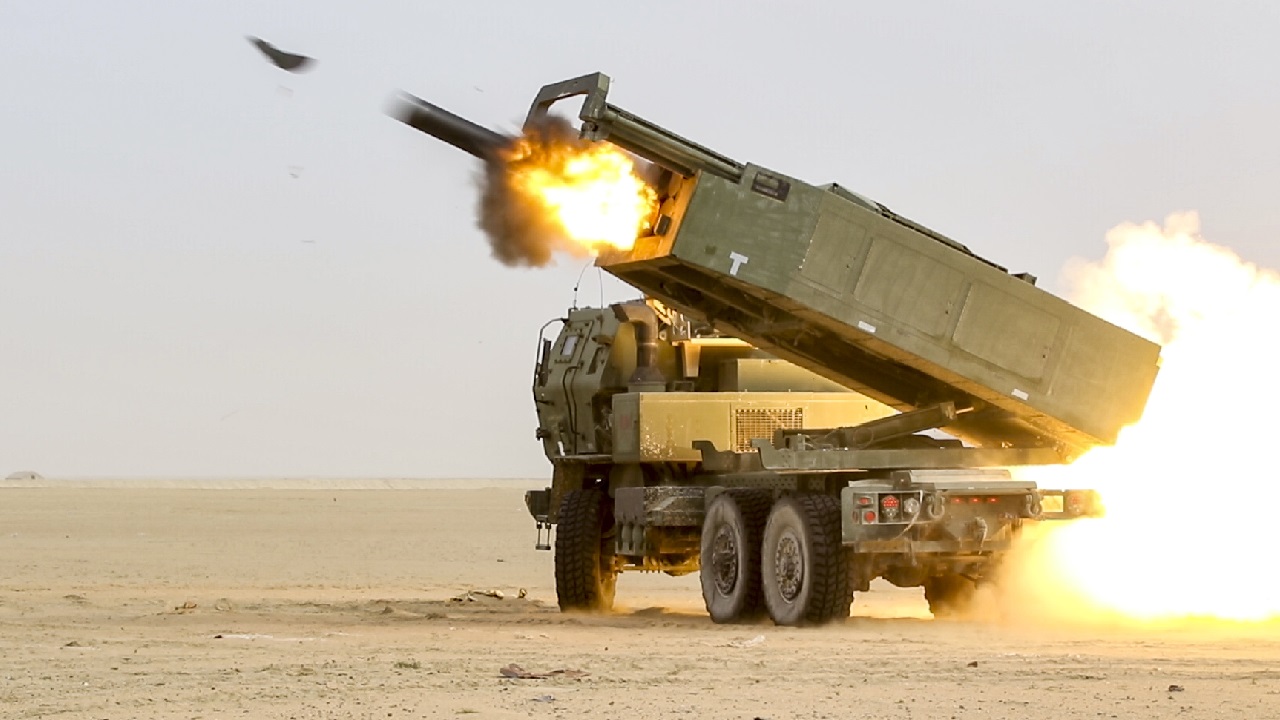 HIMARS strikes again: As Russia increasingly depends on the support of private mercenary organization The Wagner Group to provide reinforcements to fight in Ukraine, Ukrainian forces have reportedly taken out the Wagner Group headquarters using U.S.-supplied weapons that worsened Russia’s troop shortage in the first place. 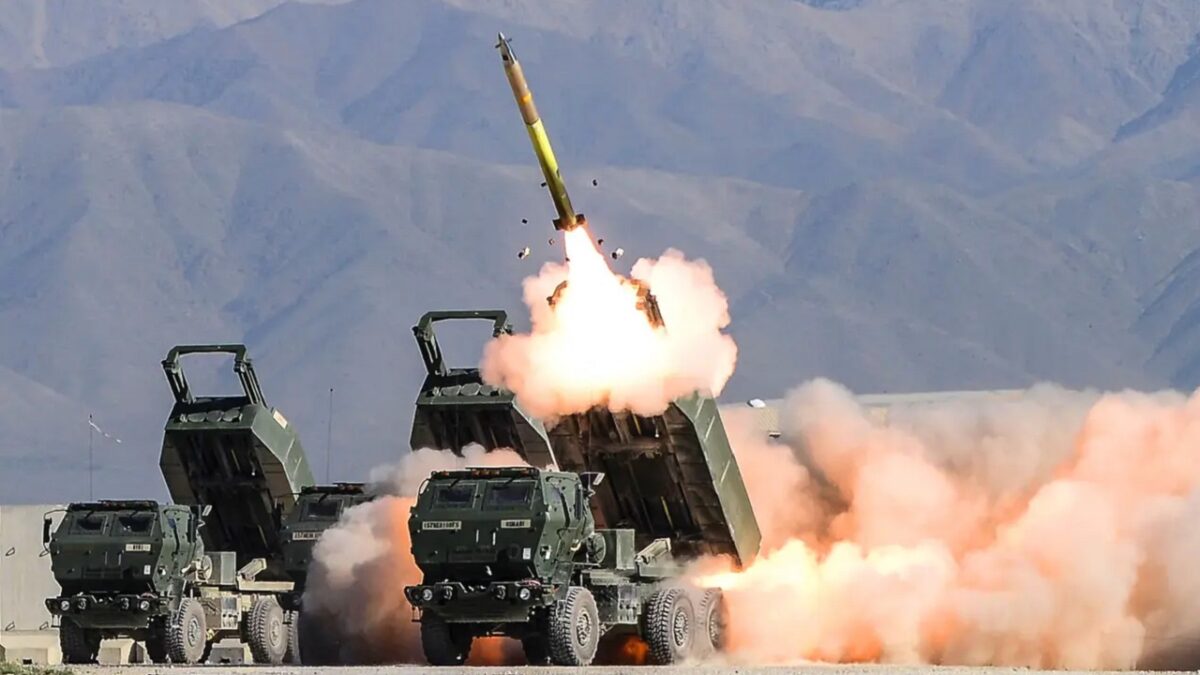 Reports on Monday revealed how Russian forces were hit by Ukrainian High Mobility Artillery Rocket System (HIMARS) strikes on Sunday after the private military group’s base location was released by a Russian war correspondent.

Ukrainian news outlet Hromadske reported how several Russian Telegram channels shared photographs of the aftermath of a strike at a Wagner Group base located in Popasna, a city in occupied Luhansk, Ukraine.

Sergei Sreda, a propagandist for Russian President Vladimir Putin, appeared in photographs last week shaking hands with a man who appeared to resemble Yevgeny Prigozhin, the owner of the Wagner Group. The photographs were then shared on Telegram by a Russian military reporter, completely unedited and revealing the faces of several Russian soldiers. The photograph also gave away the address of the building – Mironivska 12.

While the photos were quickly deleted, it was too late.

Ukrainian intelligence soon had copies of the photographs, which included signs locating the base, and a strike soon followed.

A Crippling Strike for Russia

Serhii Haidai, the head of the Luhansk Regional Military Administration, revealed some information about the attack in a television interview.

“I cannot disclose the details of this operation yet but, if it turns out that over 100 Wagner mercenaries from the leadership team have been killed, well, it will be nothing new to us,” he said. “Unfortunately, regarding ‘Putin’s chief,’ most likely we will not have such great news. But his deputies, yes.”

Video footage that also appeared on social media over the weekend, allegedly filmed by a Ukrainian, showed Russian soldiers loading the bodies of deceased Wagner soldiers into trucks at the site of the strike. The man filming the video can be heard making derogatory comments about the soldiers. 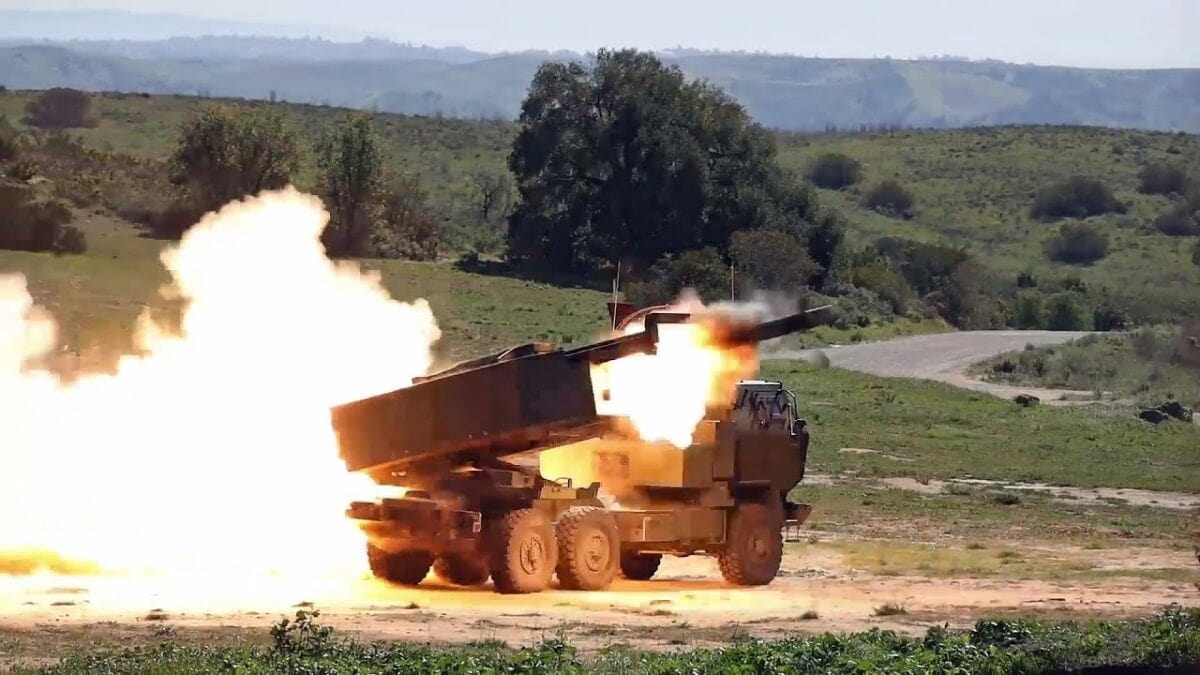 Additional video footage shows the impact of the attack, with Russian soldiers standing among the wreckage of the building.

The HIMARS strike comes at the worst possible time for the Kremlin. A leaked situation report analyzed by Western intelligence agencies in recent days offers an insight into the “panic” in the Kremlin over Russian forces’ crippling losses, courtesy of U.S.-supplied HIMARS used by Ukrainian forces.

“A representative of Putin’s inner circle sent a signal to the West about the desire to negotiate,” the document reportedly reads. “The mood of the Kremlin elite is panic.”