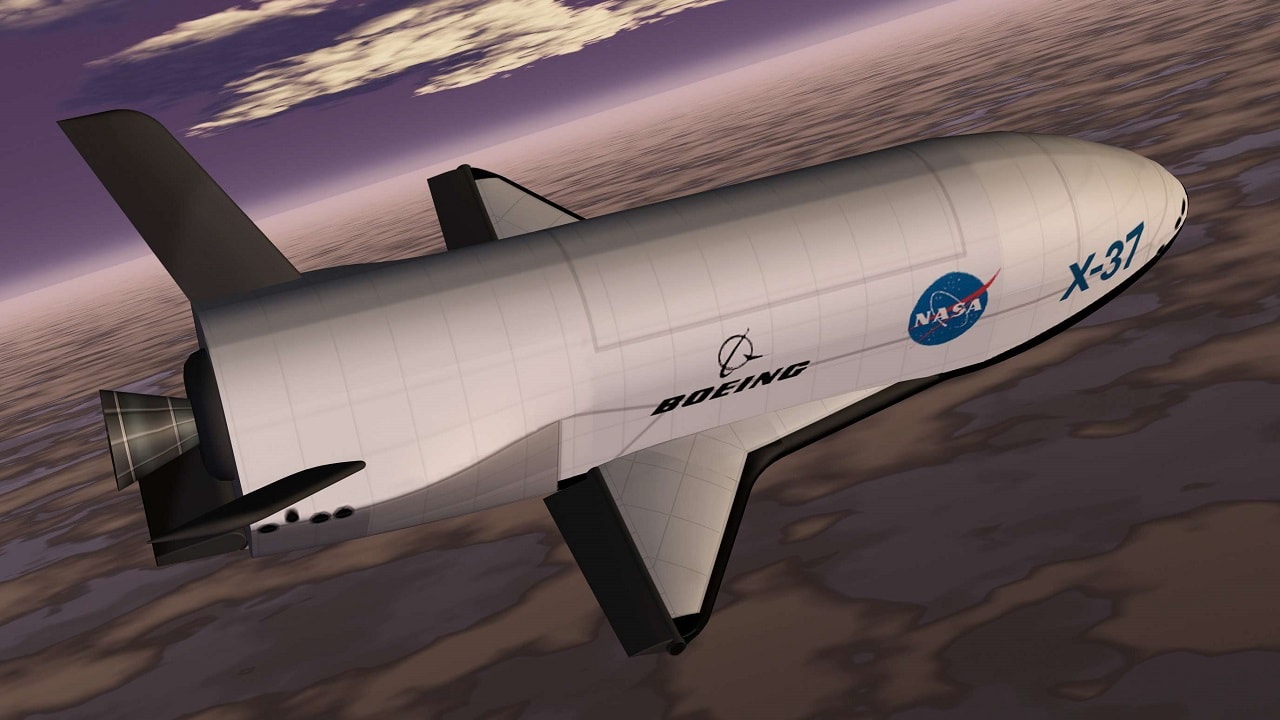 Last month, the United States Space Force’s X-37B reusable space plane reached a new milestone. The sixth flight involving the Boeing-built Orbital Test Vehicle, which is part of the 3rd Space Experimentation Squadron, eclipsed a prior endurance record – and continues to set new records daily. As it appears that the vehicle is still in orbit, it has spent more than 800 days in orbit! The United States Air Force had previously flown five X-37B missions, OTV-1 through OTV-5.

According to the United States, the primary objectives of the X-37B – which resembles a mini-version of the long-retired Space Shuttle and has become a favorite of space geeks – are twofold; reusable spacecraft technologies for America’s future in space and operating experiments that can be returned to, and examined, on Earth.

However, officials in Beijing and Moscow have another opinion. They don’t see just a reusable space plane that is one-fourth the size of the Space Shuttle and which can be used to conduct experiments in space. No, many Chinese and Russian observers see a space bomber.

The X-37B’s payloads and mission details are typically classified, so it is unclear exactly what the OTV could carry into space, and as a result, Chinese officials have suggested it could be used with aggressive intent. Such paranoia is likely expected – simply because Beijing and Moscow would almost certainly design such a reusable space plane to serve as a weapon, and it would defy their twisted logic that the United States wouldn’t do the same.

“Industry analysts said the spacecraft could be a precursor to an orbiting weapon, capable of dropping bombs or disabling enemy satellites as it circles the globe,” China’s state-run Xinhua news agency first reported a decade ago. In the time since, the paranoia has only likely increased.

Russian Fears Are Even Greater

Earlier this spring, the head of a Russian defense contractor also expressed his opinion that the X-37B space plane is in fact a secret high-flying bomber that was designed to drop nuclear warheads from orbit. Yan Novikov, the director-general of the state-owned Almaz-Antey design firm, made the false claim during the virtual New Knowledge conference, according to Russian state media outlet RIA Novosti, Popular Mechanics reported.

In theory, it would be possible to modify a nuclear weapon to fit in the cargo bay, but the X-37B would be a highly ineffective bomber. Dropping a nuclear warhead from orbit is far harder than it sounds, and would require a specially designed guidance system and reentry vehicle. Even then would be far from accurate, while simply lining up a target for attacks would take days of orbital changes, during which any element of surprise would be lost.

As Popular Mechanics further suggested, the hype from Novikov would be just a clever way to tout the capabilities of the S-400 “Triumf” air-defense system. It is able to fire a variant of the A-235 anti-ballistic missile – the PL-19 “Nudol” – which was developed to shoot down spacecraft in low-Earth orbit.

By claiming that the X-37B is a bomber, or could at least operate as one, Russia (and likely China) has an excuse to build weapons to counter it. Of course, those weapons, such as the now in development S-500, could also be used to take out American satellites – so perhaps it is the United States that should start to be a little more paranoid about what Beijing and Moscow may be up to in the domain of space.