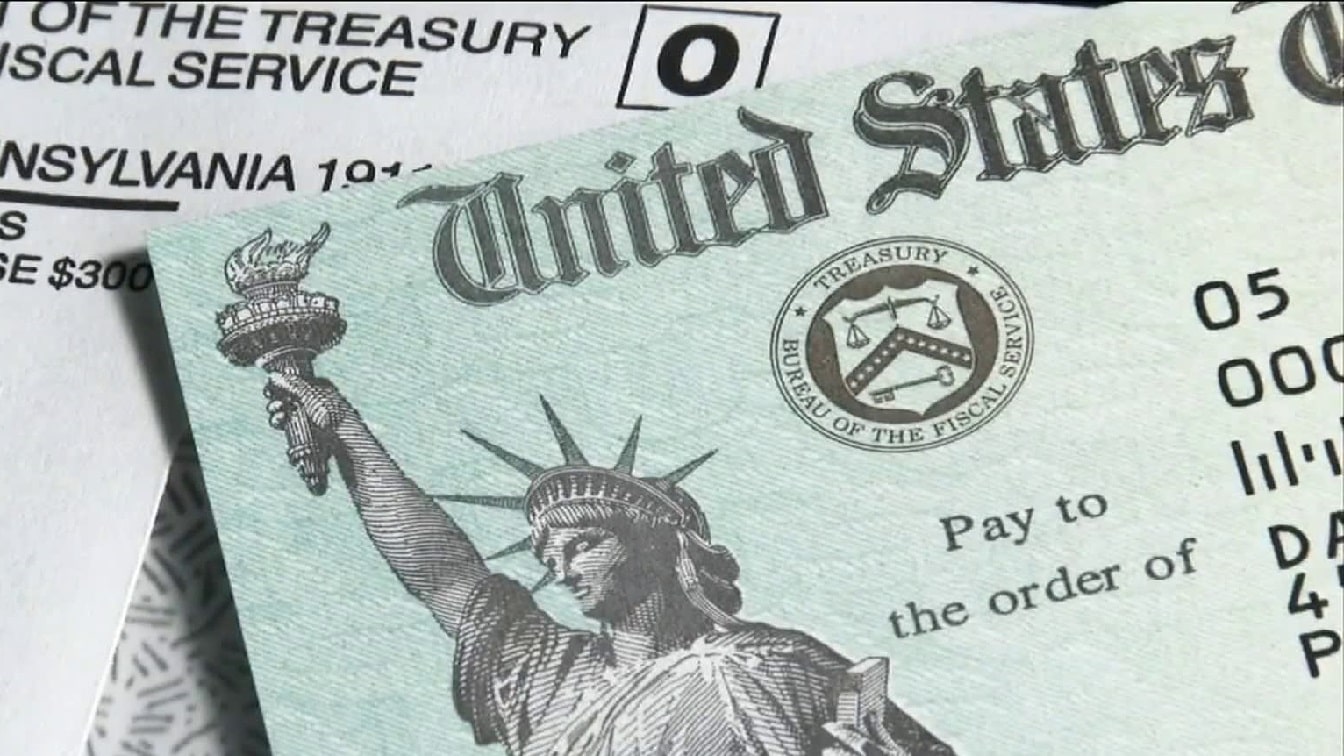 5 States Taking Stimulus Checks Seriously – A new federal stimulus check may be on the cards at some point in the future, particularly if the White House admits that the national economy is in recession, but for now, taxpayers entirely depend on statewide tax relief, rebates, and stimulus programs to help ease the pain of inflation.

For those looking for help, though, there appears to be a lot of it, depending on where you live.

Dozens of states across the country are using leftover federal funds from the American Rescue Plan Act or utilizing their record-high budget surpluses to give back to taxpayers in stimulus checks and other forms of help.

After recording a record-high budget surplus of $97.5 billion, California is pushing out its latest round of tax rebates. This year’s Middle Class Tax Refund goes a step further than last year’s Golden State Stimulus package, which granted $600 payments to all taxpayers who received a California Earned Income Tax Credit. This time, taxpayers, as well as recipients of social security and disability benefits are eligible for the stimulus checks.

Under this year’s tax rebate scheme, California is set to distribute checks worth up to $1,050. The amount that individual and joint tax filers can claim, however, depends on their circumstances. Find out how much you may qualify for here.

Under the 2022 Delaware Relief Rebate Program, established by House Bill 360, residents are entitled to a one-time direct payment or stimulus checks worth $300. The scheme doesn’t require that residents meet specific income thresholds, but instead allows each Delaware resident who has filed a personal income tax return a payment of $300.

Colorado residents can also expect a rebate or what many consider stimulus checks worth as much as $1,050 for joint tax filers and $650 for single filers. The Colorado Cash Back scheme was signed into law by Governor Jared Polis on May 23. The scheme provided immediate relief for all Coloradans.

Checks are being sent out this summer, and no applications are necessary. All Colorado residents who filed a tax return will receive the check by September 30 of this year.

In July, Florida Governor Ron DeSantis announced a new plan for 60,000 families across the state. The surprise stimulus checks were instantly distributed by the state as the governor made the announcement, providing financial support to families, including foster parents, non-relative caregivers, relative caregivers, Guardianships Assistance Program participants, and all families who receive Temporary Assistance for Needy Families support.

All eligible families received the checks by mail, which were dated July 15. Each check was worth $450 and was designed to help parents prepare children for the new school year.

One state approaching inflation relief differently is Missouri – but that’s okay. If Governor Mike Parson’s plan goes ahead, residents will receive a substantial and long-term tax cut in place of a new stimulus check. 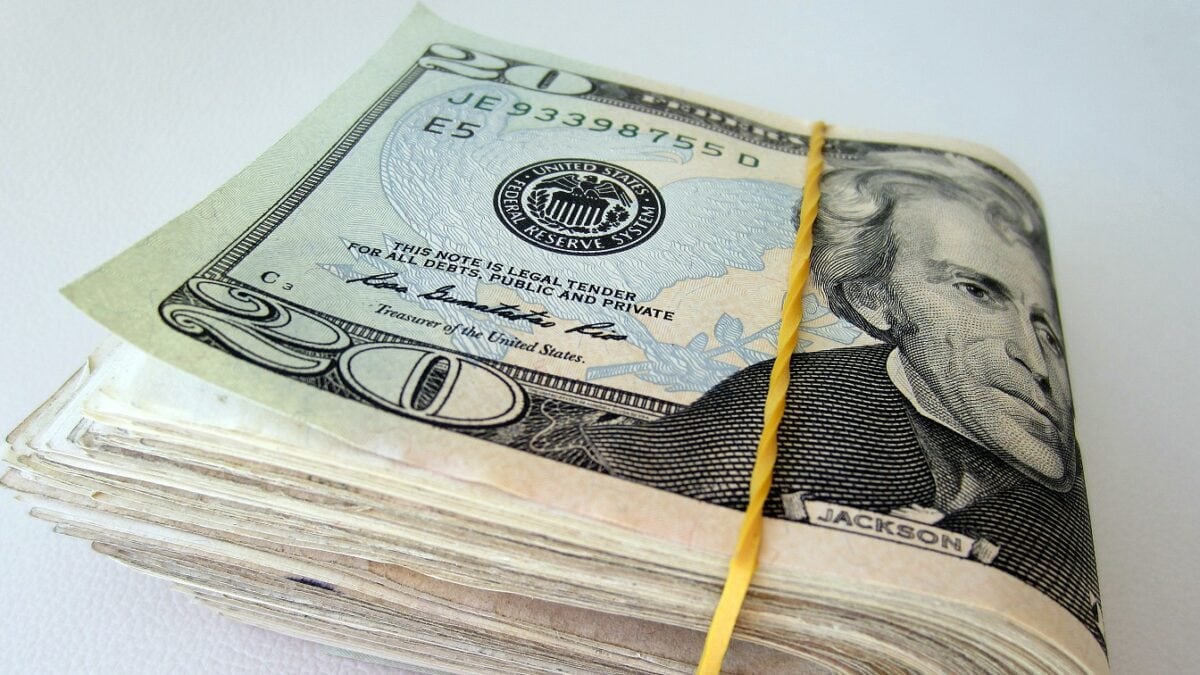 In a veto letter describing his reasoning for blocking legislation that would have distributed another round of stimulus to the state, Governor Parson said that the scheme would have been disadvantageous to the lowest and highest earners in the state.

Governor Parson is pushing for the largest tax cut in state history, and a special session of the state legislature has been called to discuss the radical plans.