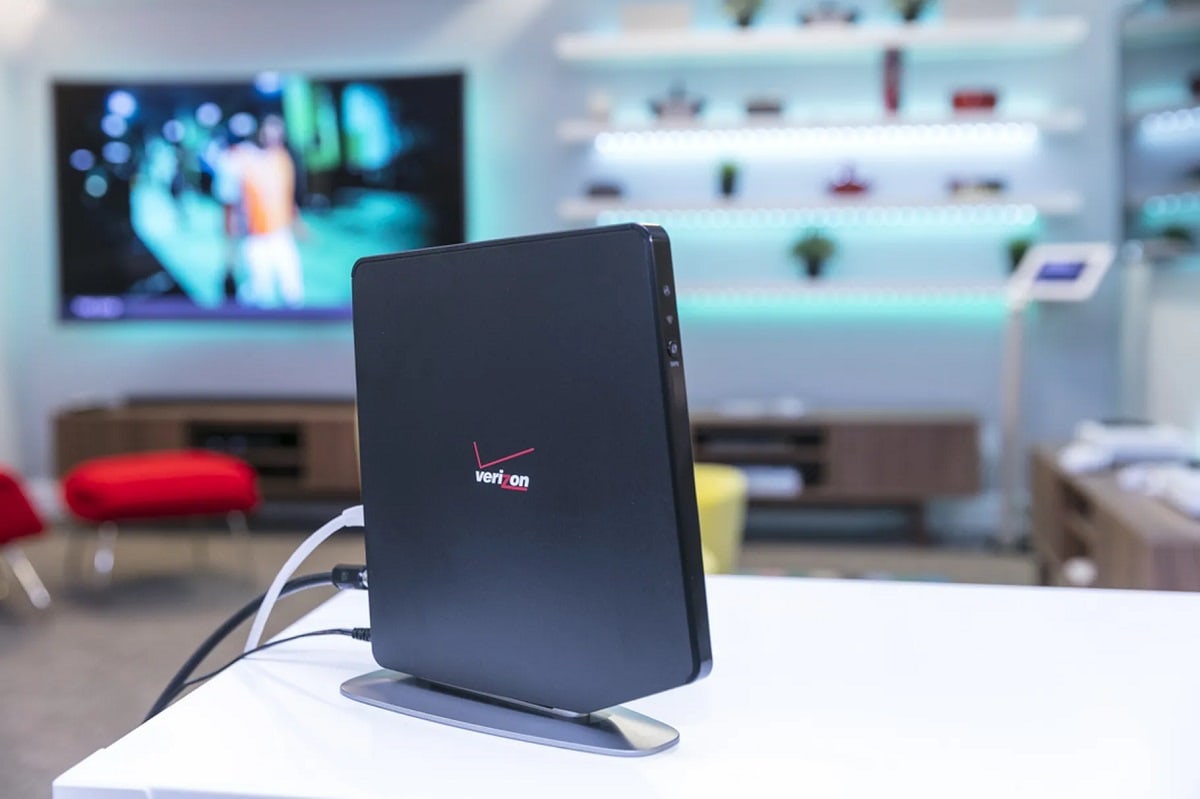 Verizon is offering some amazing speeds for its Fios internet service – but can you even get it? Not likely: Earlier this year, telecommunications giant AT&T announced that it would continue to expand its multi-gig capabilities within its full fiber-to-the-premise (FTTP) footprint, which utilizes fiber optics all the way to the end-user premises with specialized equipment designed and optimized for use in residential applications. The service is available in more than 70 U.S. markets

Ziply Fiber has followed by rolling out 2-Gig and 5-Gig speed tiers in parts of Washington, Oregon, and Idaho.

Verizon has also announced that it would offer its own plans with download and upload speeds of up to 2.3 gigabits per second. The catch is that this is only for “select areas” of the New York City market, where it will be available to those who have access to Verizon Fios, the company’s 100 percent fiber optic Internet service, which is now offered in eight northeastern states and the District of Columbia. Currently, there are three plans for those markets including Fios 300 (300 megabits per second download and upload speeds), Fios 500 (500 Mbit/s download, upload) and Fios Gigabit (940 Mbit/s download, 880 Mbit/s upload).

Customers in the Big Apple will be able to take advantage of the Fios 2 Gigabit Connection, which reportedly offers download and upload speeds between 1.5 and 2.3 gigabits per second. The service is currently priced at $120 per month, which includes router rental, a Wi-Fi extender (at no extra charge), and 2 terabytes of cloud storage.

Verizon certainly seems to be betting on broadband, even as it has been steadily losing pay-TV subscribers. At the start of 2022, it was announced that the company had reportedly lost nearly 68,000 in the third quarter of 2021, and an additional 69,000 in the fourth quarter. It began 2022 with about 3.6 million subscribers to Fios.

What is notable about Verizon’s Fios is that it is about both downloads and uploads.

“So it’s easy to provide 2 Gbps up/down to customers at a negligible cost to the ISP,” Blum told 19FortyFive. “I live in Reno now, and have AT&T fiber service. The terminal they installed in my garage is capable of handling 5 Gbps. It’s just the way fiber equipment is made. Selling customers 1 Gbps or 2 Gbps or more is like when McDonald’s offers to supersize your drink for 10 cents: nine plus cents of that is pure profit.”

For those reasons, fiber optics could very much be the future for the delivery of Internet services.

“AT&T is netting a bigger operating profit from me now because once built, a fiber network is cheaper to run than a decaying, overstressed, high maintenance copper network,” Blum continued.

Do You Need The Speed?

Tech reporters love to hype the increased speeds that the various ISPs are now providing, but for most Americans, it could be described as overkill.

“Most customers can’t effectively use, let alone need, gigabit speed service,” said Blum. “But it’s cool to have, like a professional grade impact driver or a $2,000 espresso machine. Some customers, with very particular circumstances, can use 2 Gbps service, but even then it would almost always be on the download side.”

Then there is the fact that some consumers could be misled regarding what they are actually paying for.

“With symmetrical service, you would get 2 Gbps of bandwidth, which is split between upload and download. You’re not getting 4 Gbps of bandwidth, i.e. 2 Gbps up and 2 Gbps down,” warned Blum. “A large household of power users or a teleworker with unusually demanding bandwidth needs, and the same level of service and equipment on the employer’s side might make use of it. To achieve gigabit speeds, you need gigabit capacity on both sides of the transmission.

“That said, I think it’s great that Verizon and others are offering multi-gigabit service,” he added. “It ever more dramatically highlights the gap between the digital haves and have-nots. There’s no injustice in offering gigabit-plus service to people. The injustice comes when incumbent telcos and cable companies cherry pick who they offer it to.”