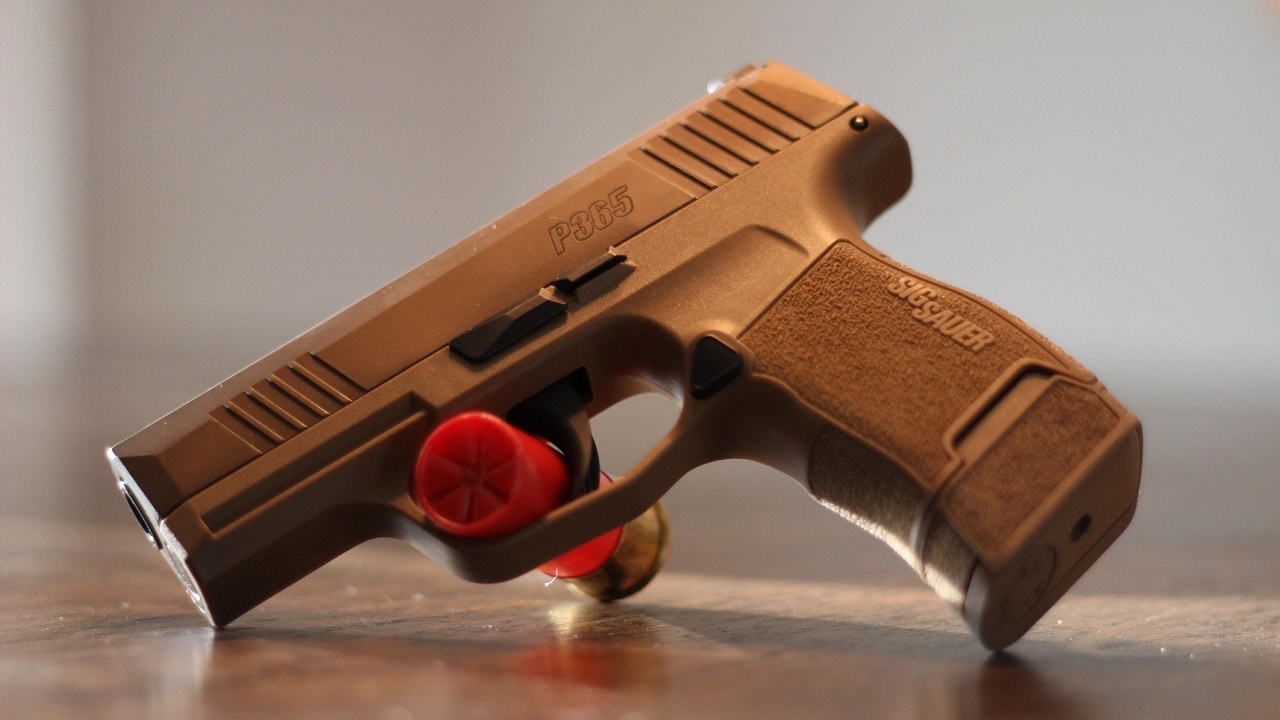 Why Is Gun Ownership Up? Expert Analysis and Some Personal Stories: Following the start of the global novel coronavirus (Covid-19) pandemic in early 2020, firearms sales steadily picked up. By the end of the year, 2020 had seen the strongest sales of guns in the history of the United States. It was driven significantly by many “first-time” buyers – those who had never previously owned a firearm.

According to data from the National Shooting Sports Foundation (NSSF), the firearms industry trade association, there were some five million first-time gun buyers in 2020 – while other statistics put the number significantly higher. What is also notable is that in the months that have followed, many of those individuals have become repeat customers, with nearly 23 percent of retailers reporting that those new owners made a second firearm purchase in 2021.

The impact of the pandemic, followed by summer 2020’s wave of violent protests that coincided with calls to “defund the police” and then the election of Joe Biden to the White House, can’t be overstated. By comparison, just 2.4 million Americans became new gun owners in 2019.

As the country settles into a “post-pandemic” new normal, firearm sales have fallen this year, but still remain above pre-pandemic levels. Gun sales this past spring saw year-over-year declines, yet are outpacing 2019 and all years prior. More significantly, the trend was reversed in June, which had the first year-over-year increase of 2022 – with firearm sales up 7.7 percent compared to June 2021.

“The June 2022 data are of interest in that they reflect this calendar year’s first year-over-year increase in firearms unit sales,” explained Small Arms Analytics (SAAF) chief economist Jurgen Brauer. “This increase possibly was due to the discussion regarding additional federal firearms legislation that some customers may have viewed as detrimental to their interests even as the industry as a whole has been not wholly unsupportive of the final bill signed into law by President Biden.”

The passage of new gun safety legislation, the first in nearly 30 years, likely spurred the spike in sales earlier this summer. Moreover, according to the FBI’s National Instant Criminal Background Check System (NICS), there have now been 36 straight months of sales in excess of one million units.

Gun sales have continued to remain strong in 2022, and a driving factor is once again those first-time buyers – who are increasingly more diverse than ever.

Instead of the “redneck” firearms enthusiasts – which is how gun control groups have long painted Americans who support the Second Amendment – new data found that in 2021, some 33 percent of first-time gun buyers were women, while the number of African Americans purchasing firearms increased by 44 percent, and Hispanic Americans who purchased a firearm jumped by 40 percent.

Clearly, more Americans are exercising their Second Amendment rights, something President Biden and the gun control groups will eventually have to accept.

We reached out to several new gun owners to get their perspectives on why they made the decision they did. Two new owners agreed to speak to us on the condition they not be named and that we respect their right to privacy and not share any identifying information. 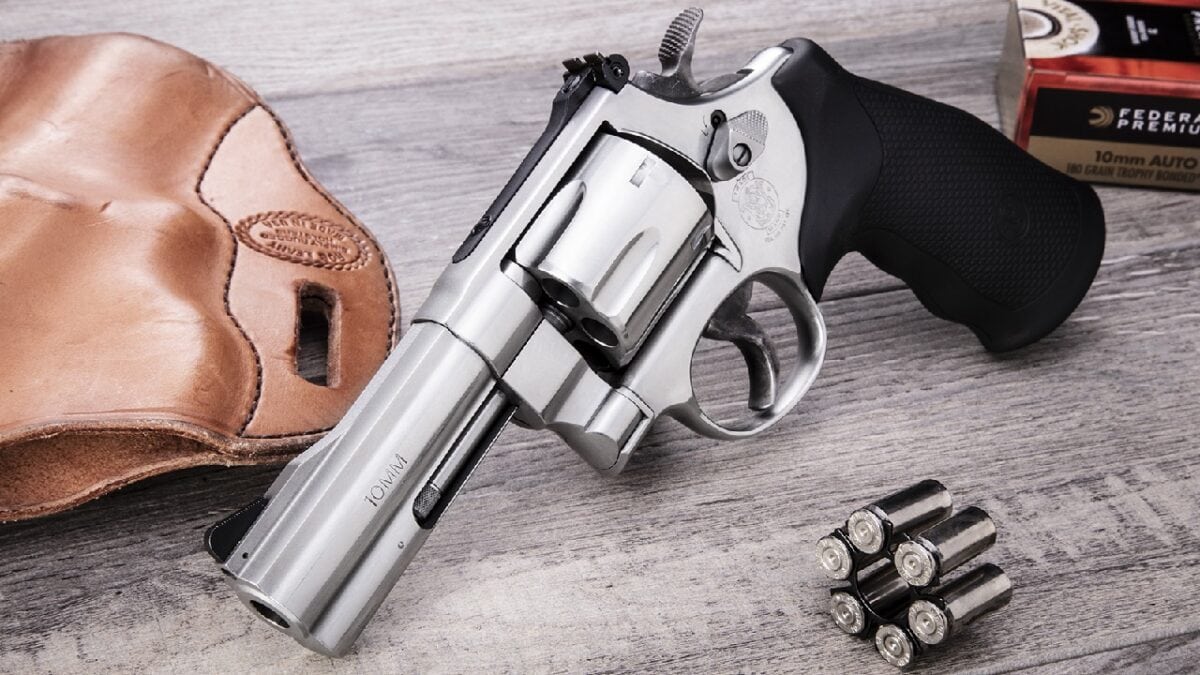 One new gun owner based in Maryland explained he purchased a simple .38 revolver to protect his convenience store, which was robbed twice in the last year. “I was tired of working so hard to only have my profits stolen from me,” explained the shopkeeper, a third-generation small business owner. “I hate guns to be honest, but I need to protect my countless hours of hard work and provide for my family. They need to know I will come home every night to them. A firearm makes me feel I can do that.”

Another store owner, operating a small deli in Ithaca, New York, explained to 19FortyFive that she purchased a firearm for her home and business for self-defense. “The riots and chaos of 2020 really have me very concerned. My choice to purchase a gun does not have anything to do with politics – I am a registered Democrat, to be honest. I just want to feel safe.”