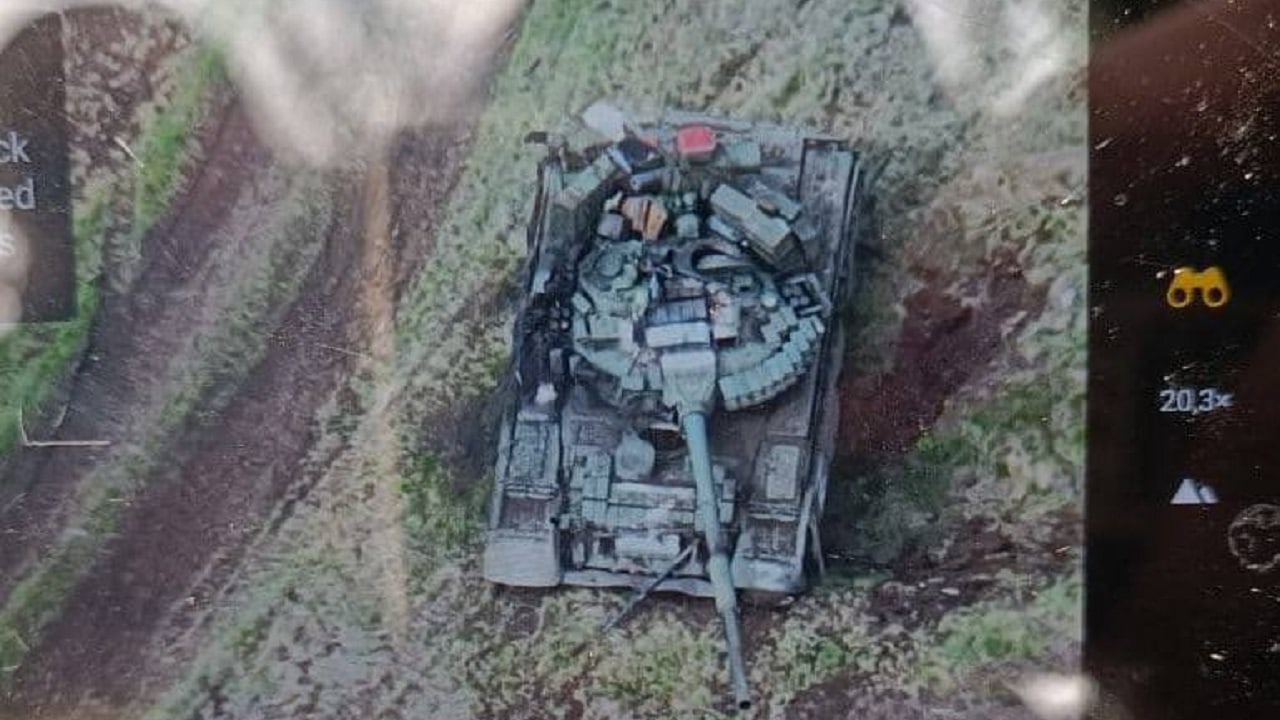 An intelligence update shared by the United Kingdom’s Ministry of Defence on Thursday offered an explanation of why Russian Main Battle Tanks have been destroyed in such huge numbers in Ukraine. The update suggested that Russia continues to fail to fit and properly employ adequate Explosive Reactive Armor on self-propelled howitzers and other military vehicles, and reveals how Russian forces have been making the same mistake for decades.

The British government department also revealed how, when used correctly, ERA is capable of degrading the effectiveness of incoming projectiles before they even strike tanks, meaning that Russia’s heavy tank losses “suggests that Russian forces have not rectified a culture of poor ERA use, which dates back to the First Chechen War in 1994.”

The same update offered an explanation for why Russia has not properly affixed appropriate armor to its tanks – and it’s not because Russia doesn’t have access to it. Instead, British intelligence believes that many Russian tank crews lack the training required to properly maintain ERA. That lack of training likely contributes to the “widespread incidents of turret ejection, which are well documented in eye-witness videos from Ukraine.”

British intelligence officials say that the war in Ukraine has demonstrated a large number of failures from Russian commanders to enforce low-level battle discipline and ensure that troops are properly equipped and trained to protect themselves on the battlefield.

“The cumulative effect of these failures is likely a significant factor behind the poor performance of Russia’s forces,” the update continues.

Explosive Reactive Armor is a kind of protective armor used on modern military vehicles and tanks that is designed to prevent projectiles from causing catastrophic damage. The armor uses an explosive charge that detonates as a projectile approaches, creating an outward explosion that effectively pushes away the projectile and prevents an explosion from destroying the vehicle.

The explosive armor is mounted to the body of the tank, but because the energy is directed outwards, the shockwave caused by the impact is dramatically reduced and the crew inside of the vehicle is much more likely to survive the blast. To be effective, however, the armor must be adequately thick.

While ERA is effective at protecting people inside of a vehicle, any infantrymen standing near the tank are likely to suffer lethal injury as the ERA plates break away and into smaller pieces.

Had Russia taken more care to ensure troops knew how to maintain this armor, it could have helped its military prevent some of the estimated 1,700 tank losses so far. 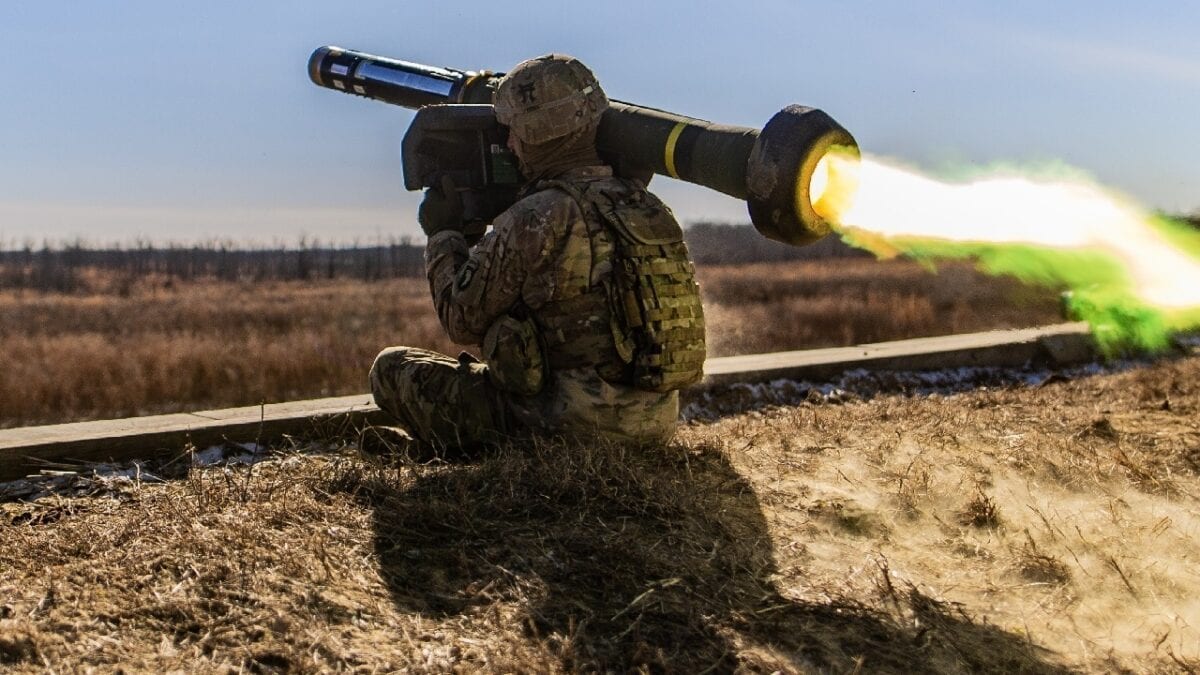 Don’t Forget About the Missiles: What the Experts Think

“Russian tanks will keep dying in mass for a very simple reason: NATO and the collective west have flooded Ukraine with countless anti-tank missile platforms,” explained Harry J. Kazianis, the President of the Rogue States Project. “While Russia will surely change up their overall armored warfare strategy, it seems clear Russian tanks face thousands of missiles – a math problem that Putin and company won’t easily be able to solve anytime soon.”