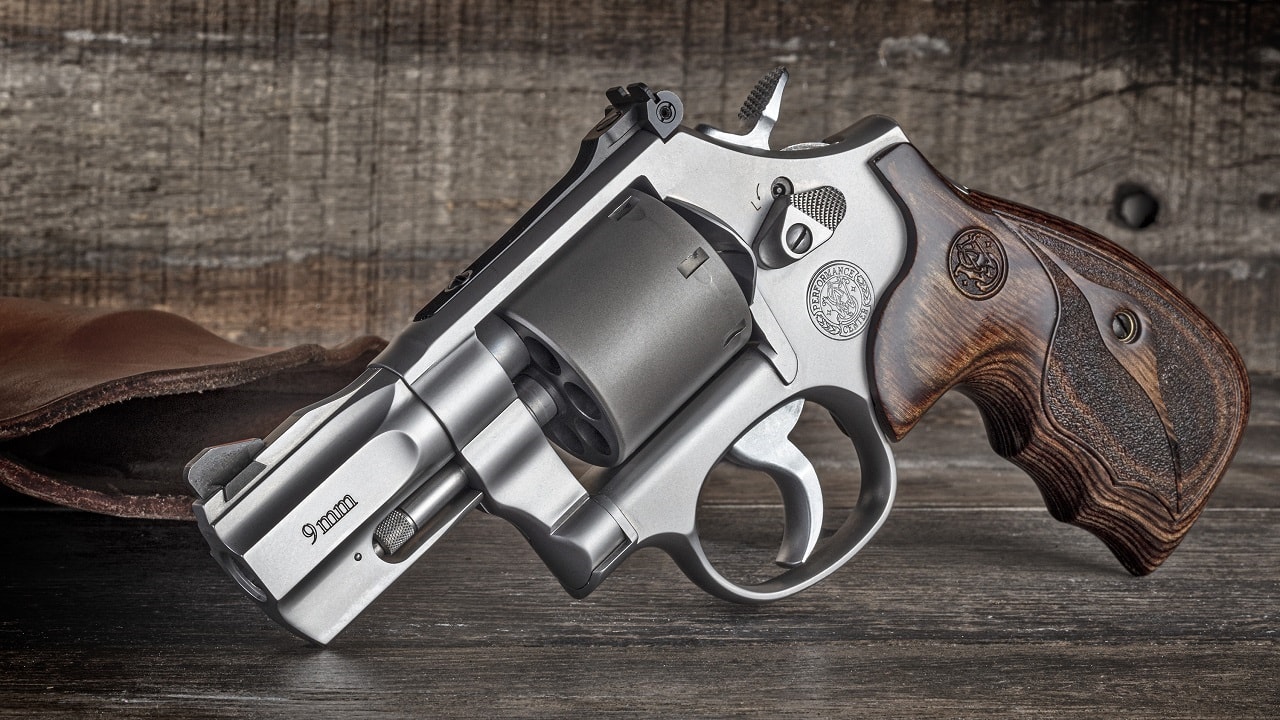 While they might not be the super records of years past, guns and overall firearms sales are still going through the roof.

According to newly released FBI data, background checks exceeded 2.51 million in August, which was consistent with the previous two summers. However, Small Arms Analytics & Forecasting (SAAF) estimates August 2022 U.S. firearms unit sales were at about 1.4 million units, a year-over-year decrease of 3.8 percent relative to August 2021. The decrease affected the handgun segment (−2.7 percent) significantly less than it did the long-gun segment (−7.2 percent). SAAF’s firearms unit sales estimates and forecasts are based on raw data taken from the FBI’s National Instant Criminal Background Check System (NICS), adjusted for checks unlikely to be related to end-user firearms sales.

“Normally August sales are ‘bumped up’ relative to July sales by about 10% to 30%, but this has not been the case for the past three years, possibly reflecting different purchasing patterns since covid-19 arrived in the U.S,” said SAAF Chief Economist Jurgen Brauer.

Even with the decline, however, August 2022 was the 37th consecutive month topping more than one million civilian firearms sold – and by a considerable margin.

Strong firearms sales suggest continued support for the Second Amendment, even as there have been – or more likely in reaction to the – continued calls from lawmakers for additional gun control measures. Earlier this summer, the United States House and Senate passed a bipartisan gun-reform bill, which President Joe Biden subsequently signed into law. That $13 billion measure had been designed to toughen background checks for the youngest gun buyers, keep firearms from more domestic violence offenders, and also to help states put in place red flag laws that make it easier for authorities to take weapons from people who are thought to be “dangerous.”

Opponents of the law have suggested it unfairly punishes law-abiding citizens while doing little to keep guns out of the hands of criminals.

“August’s figures show there is a clear and steady desire by the American public for lawful firearm ownership,” the National Shooting Sports Foundation (NSSF), the firearms industry trade association said via a statement, reported by Newsmax.

“Consistently throughout the year, background check figures for firearm sales at retail have put 2022 on pace to be the third strongest year, behind only the outsized years witnessed in 2020 and 2021. August’s figures of 1,286,816 background checks was slightly ahead of July’s that came in at 1,233,115,” the NSSF statement continued. 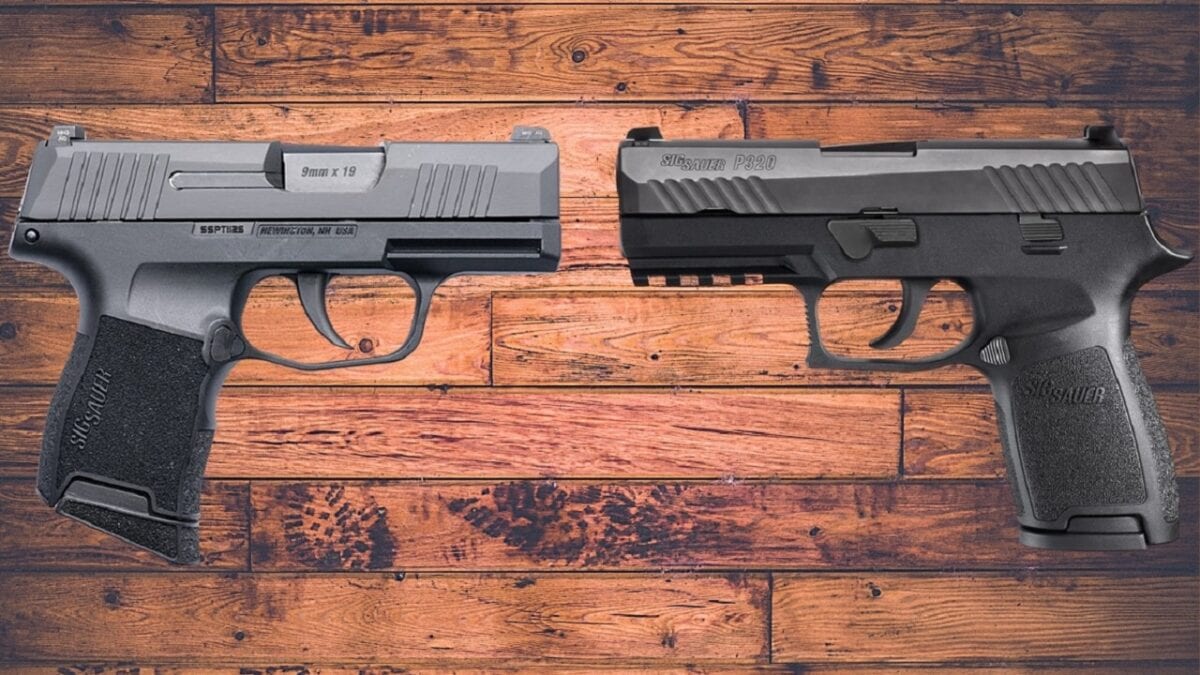 “This also marks 37 months straight of background checks exceeding 1 million. Americans are choosing their gun rights by the millions each month while gun control politicians talk only of efforts to deprive them of their Constitutional rights. They are voting with their wallets. Politicians would be wise to heed to the will of Americans lawfully exercising their Constitutional rights and instead focus their efforts on locking up criminals that misuse firearms,” the NSSF said.

This year has also seen many firearms manufacturers pulling up stakes to move out of the “blue states” – especially those with strict gun control measures such as Massachusetts and Connecticut – to more pro-friendly “red states.”

Earlier this year, Smith & Wesson has moved its headquarters from Springfield, Mass. – once the center of “Gun Valley” since the American Revolution – to Tennessee, while at least 20 other firearms, ammunition, and gun accessory companies have also made similar moves. Beretta USA has actually led the efforts, as it moved its production to Tennessee in 2014, relocating some 200 jobs from Maryland.

In addition, just last year, Oklahoma lawmakers even launched a study to determine how to attract gun makers best, while governors from six states attended this year’s SHOT Show (Shooting, Hunting, Outdoor Trade Show), the industry’s annual trade event held each January in Las Vegas. The six governors made the trek to promote their states to the industry.

“These states are openly attracting the industry. Some of them have been very aggressive,” Mark Oliva, spokesman for the NSSF, told The Washington Post.

Though President Biden and some lawmakers may still believe that Americans are clamoring for “gun control,” the sales data tells another tale.