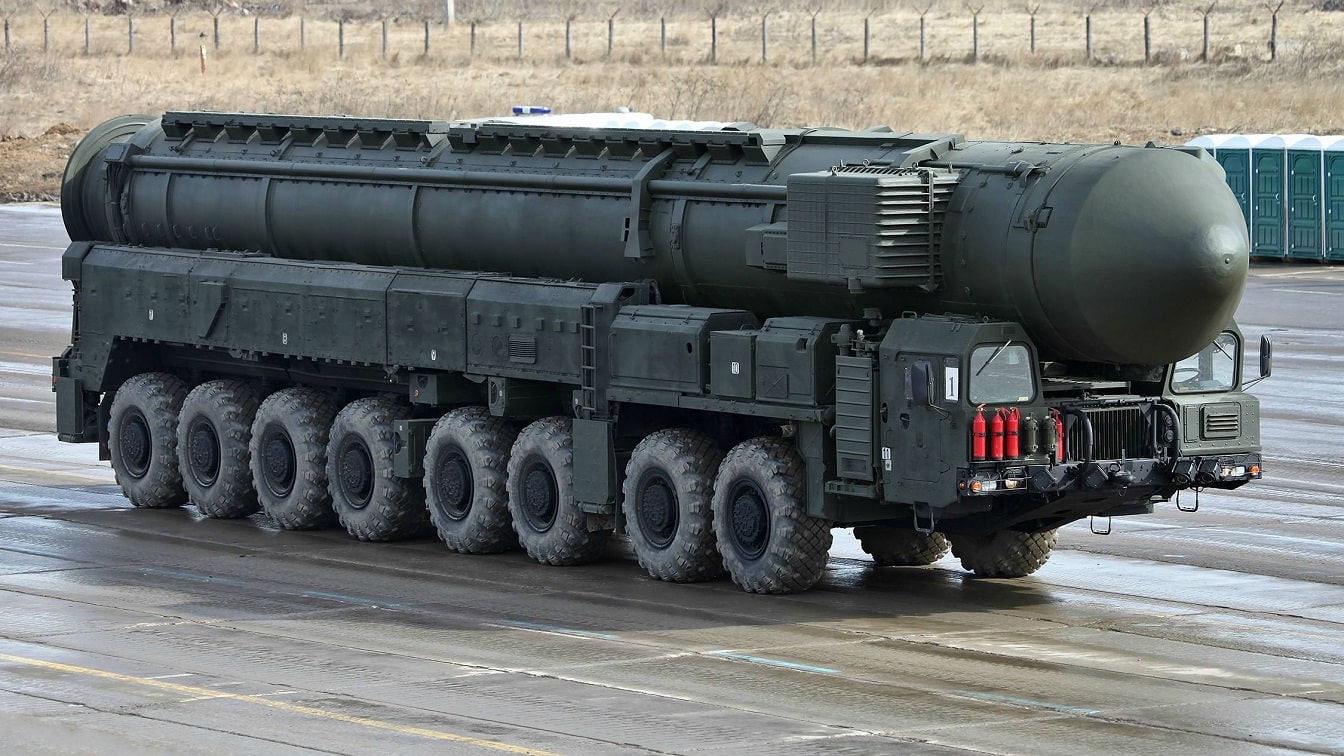 On Wednesday, Russian Federation President Vladimir Putin suggested he was prepared to use nuclear weapons. Putin made the statement during a televised address when the Russian leader also announced that he had ordered the mobilization of upwards of 300,000 reserve troops in response to Ukraine’s swift recapture of large amounts of territory in recent weeks.

Putin further stressed that the west must take seriously his threat to use nuclear weapons.

“To those who allow themselves such statements regarding Russia, I want to remind you that our country also has various means of destruction, and for separate components and more modern than those of NATO countries, and when the territorial integrity of our country is threatened, to protect Russia and our people, we will certainly use all the means at our disposal,” Putin said in a Wednesday address.

Putin also reiterated Russia’s goal in its now seven-month-old invasion of Ukraine is to “liberate” Ukraine’s eastern Donbas region, saying the people there do not want to be part of Ukraine. The separatist leaders of the Russian-controlled Luhansk and Donetsk regions in the Donbas had announced on Tuesday that they were planning to hold votes starting late this week for the territories to declare themselves as part of Russia.

According to data from the Union of Concerned Scientists, some of the missiles Russia has used against Ukraine can also carry nuclear warheads. In addition, the Kremlin currently maintains some 2,000 tactical nuclear weapons with a broad range of yields, from very low to over 100 kilotons.

Those weapons can be delivered by air, ship, and ground-based systems.

Currently, the United States and Russia hold approximately 90 percent of the world’s stockpile of almost 13,000 nuclear weapons. Neither, however, has the capability to “wipe out” the other’s nuclear arsenal in an initial attack. Given that fact, both countries maintain an understanding of “mutually assured destruction,” as any use of strategic nuclear weapons would most certainly invite a nuclear counterattack.

It would also have the potential of a civilization-ending nuclear exchange.

Where the issue becomes more complex is in the use of so-called “tactical nuclear weapons,” which Putin might believe he could use in a limited attack – such as a low-yield strike at an isolated military target where few civilians would be harmed.

In addition, Russia may explode a nuclear weapon over the Black Sea to warn NATO countries against aiding Ukraine.

The danger is that Putin could see such weapons as more “useable,” the Union of Concerned Scientists warned, noting that U.S. wargames have predicted that a conflict involving even the use of tactical nuclear weapons could quickly spiral out of control. A Princeton University simulation found that a U.S.-Russian conflict that begins with the use of such weapons could rapidly escalate, resulting in more than 90 million people dead or injured.

What also concerns some in the U.S. intelligence community (IC) is that Russia may be operating on a theory described as “escalate to de-escalate” if it finds itself in conflict with NATO. This would involve doing something dramatic – such as using a tactical nuclear weapon on the battlefield, or as a demonstration over the Black Sea – as a way to frighten the other side into backing down.

Moreover, a concern remains that if Putin feels cornered, he could employ tactical nuclear weapons as “game-changer,” one to break a stalemate or avoid defeat.

Finally, it should be noted that as Moscow has forged a de facto partnership with Beijing, it could be enough to deter Russia from actually using such weapons. Russia continues to be dependent on Chinese support, and Beijing maintains a “no first use” nuclear doctrine. China is unlikely to support Moscow’s use of the weapons, as it gains nothing in the process. However, it would be unwise to consider that Putin is going to accept a loss in Ukraine and if pressed hard enough, he may be willing to risk the future of civilization rather than facing Russia’s defeat.