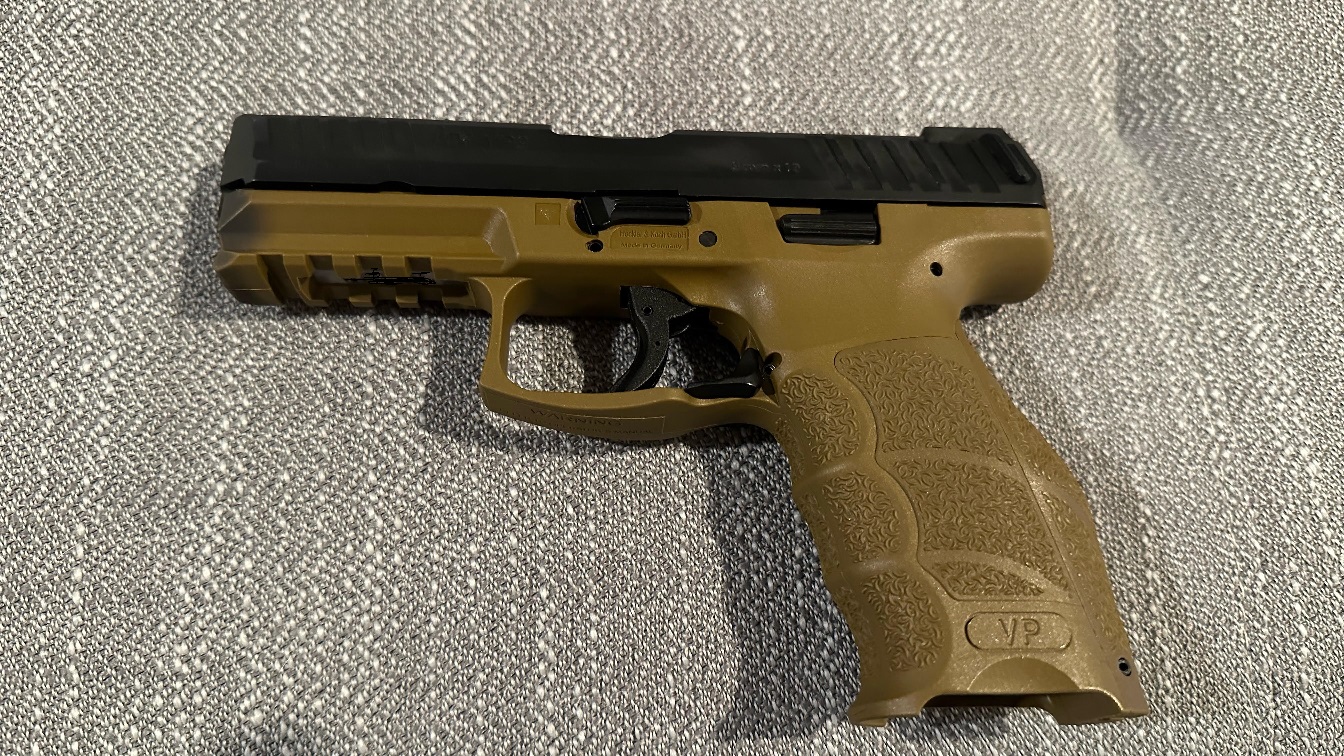 Guns in America: Are Sales Finally Slowing? It isn’t just the weather in parts of the country that is cooling with the arrival of fall, firearms sales could be seeing a slowdown after more than two and a half years of record sales. According to the most recent FBI data, background checks exceeded 2.51 million in August, which was consistent with the previous two summers.

Yet, data from Small Arms Analytics & Forecasting (SAAF) found that August 2022 U.S. firearms unit sales had a year-over-year decrease of 3.8 percent relative to August 2021. The decrease affected the handgun segment (−2.7 percent) significantly less than it did the long-gun segment (−7.2 percent). SAAF’s firearms unit sales estimates and forecasts are based on raw data from the FBI’s National Instant Criminal Background Check System (NICS), adjusted for checks unlikely to be related to end-user firearms sales. It found a total of 1.4 million firearms were sold in August.

Even with the decline, however, August 2022 was the 37th consecutive month topping more than one million civilian firearms sold – and by a considerable margin.

Sales in September could see a further decline and possibly dip below a million units, in part due to increased gun control restrictions, as well as new efforts by Visa Inc. and other credit card processors to start separately categorizing sales at gun shops. That has been seen as a major win for gun control advocates who say it will help better track suspicious surges of gun sales that could be a prelude to a mass shooting. Mastercard and American Express have also said they plan to move forward with categorizing gun shop sales.

“Following ISO’s decision to establish a new merchant category code, Visa will proceed with next steps, while ensuring we protect all legal commerce on the Visa network in accordance with our long-standing rules,” the payment processor said in a statement.

Guns Not As in Demand? Sales Drop in the Midwest

The heartland of the country has seen the most significant drop in recent sales – and just as California is often seen as an indicator of trends nationwide, the Midwest can be seen as a benchmark for firearms. 2/47 Wall Street’s recent findings showed that the nationwide drop in gun sales this year is even more pronounced in some states, notably those in the Upper Midwest. In Illinois, gun sales dropped 64 percent this year, while neighboring Indiana saw a decline of 43 percent. The trend is likely to continue nationwide in the coming months.

The decline in sales to consumers is certainly going to hurt the bottom line for some of the larger gun makers. Earlier this year it was reported that Sturm, Ruger had announced a 10 percent year-over-year drop in fiscal first-quarter revenue to $166.6 million, which CEO Chris Killoy acknowledged came from “consumer demand for firearms (subsiding) from the unprecedented levels of the surge that began early in 2020.”

Likewise, Smith & Wesson Brands also reported fiscal third-quarter results in March that showed a 31 percent slide in sales. That trend has continued throughout the summer.

Consumer demand is beginning to wane from the highs during the pandemic, and despite that fact, 2022 is still well on track to be the third-largest year for firearms since the FBI began tracking sales data. Record high inflation, as well as consumer fears of a recession, has also meant that many consumers simply don’t have the disposable income for another firearm right now. As the saying warns, “what goes up must come down,” and that includes the sales of firearms.

Yet, it is also possible that further calls for gun bans could only create another wave of demand – history does have a way of repeating itself.