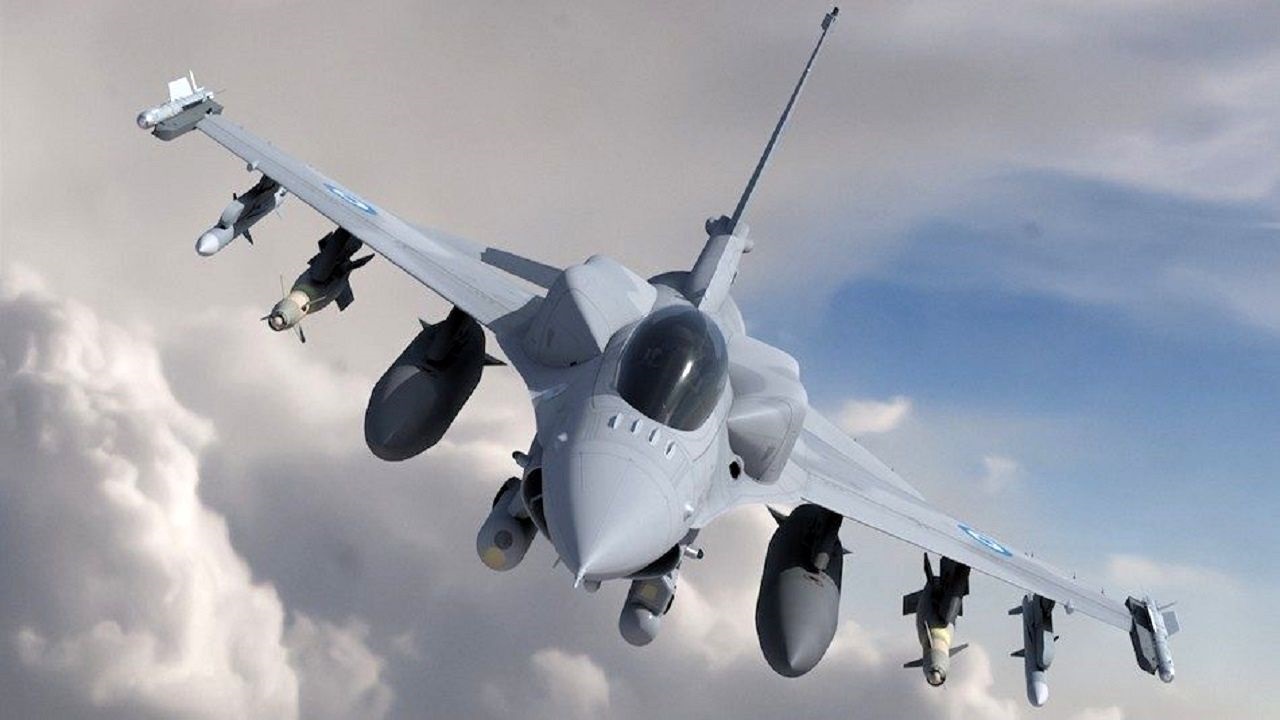 Coming Soon: A Greece – Turkey War? The list of countries suffering from Turkish aggression is long. Turkey occupies one-third of Cyprus. It has used its F-16s and Special Forces against Armenians. Iraqi officials say Turkey has now established 68 outposts on its territory, ranging in size from small platoon-level posts to a full-size base. The Turkish Air Force bombs Iraq nightly. Turkey ethnically cleanses entire districts in northern Syria. Its maritime land grabs would make the creators of China’s Nine-Dash Line blush.

Against this backdrop, President Recep Tayyip Erdogan’s increasing threats against Greece should alarm. Indeed, the tension between the two NATO members is nothing new and predates Turkey’s mercurial ruler for decades. Four factors, however, make the current crisis different.

First, Erdogan is openly revanchist. He seeks to revise—always in Turkey’s favor—the century-old Lausanne Treaty that established Turkey’s borders with Greece and Bulgaria. He falsely claims Greece violates demilitarization agreements, and Turkish politicians up to and including Erdogan coalition partner and nationalist party leader Devlet Bahceli and Defense Minister Hulusi Akar further argue that they should possess all islands east of a median line in the Aegean Sea. Turkey does not limit such provocations to maps. Turkish jets regularly violate the airspace of Greek islands like Kastellorizo. State Department statements infused with bothsiderism make matters worse.

Simply put, Turkey is violating Greek airspace and occupying Cypriot territory, not the other way around. Secretary of State Anthony Blinken should make this clear. Moral equivalence and lies are no basis for peace and justice.

Second, Turkey’s economy is crashing. Erdogan rose to power two decades ago against the backdrop of widespread dissatisfaction with inflation, the Turkish lira’s weakness, and the corruption of the ruling elite. Today, inflation surpasses 80 percent, the Turkish lira has lost more than 80 percent of its value over the last five years, and Erdogan and his family have, unexplained by any legal means, become billionaires. Because Erdogan has exercised dictatorial control over Turkey and ousted, jailed, or marginalized any effective opposition, he cannot shirk responsibility for Turkey’s dire straits. Instead, he seeks a crisis to distract. Seizing Greek islands and daring Athens to act would be the perfect diversion.

The same dynamic is in play as Turkey heads to elections. Within the State Department, there is a tendency toward wishful thinking: Many partial to the U.S.-Turkey relationship recognize how problematic Erdogan can be but hope that voters tired of his excesses will simply oust him in next year’s elections. They use such hope to blunt any moves to hold Turkey accountable within the U.S. policy process. The problem here, however, is that it assumes that Erdogan, who has described himself as the servant or sharia and the Imam of Istanbul, would ever acquiesce to popular will. The reality is that if Erdogan believes himself destined for a loss at the polls by a margin too large for cheating to overcome, then he will spark a crisis and declare a national emergency to provide an excuse to avoid elections altogether. For Erdogan, a war with Greece would be the perfect remedy.

Finally, the Biden administration has misplayed its hand. Whereas Joe Biden entered office more resistant to Erdogan’s whispered charms than Presidents George W. Bush, Barack Obama, or Donald Trump, his team has taken a significant step backward in recent months, especially with its endorsement of an F-16 sale to Turkey. Perhaps Biden and National Security Advisor Jake Sullivan believed this would assuage Erdogan after Turkey’s loss of the F-35 and encourage Turkey to help Ukraine. It has had the opposite effect, though: Erdogan interpreted Biden’s move both as a green light to ratchet up attacks on his neighbors and as a signal Turkey could purchase additional S-400 missiles from Russia without consequence. Meanwhile, Turkey plays a double game with Ukraine, doing as much to help Russia escape the diplomatic and economic consequences of its actions as China, Iran, or North Korea.

A war with Greece is likely coming, not because of anything Athens has done but instead because Erdogan is desperate to distract from failure and bankruptcy. The questions the Biden administration will likely need to answer within a year are what can be done to prevent Turkey’s aggression, what the United States can do to enable Greece better to blunt Turkey’s drone, aircraft, and missiles, and whether the United States can really sit on the sidelines if one NATO member attacks a faithful NATO ally.