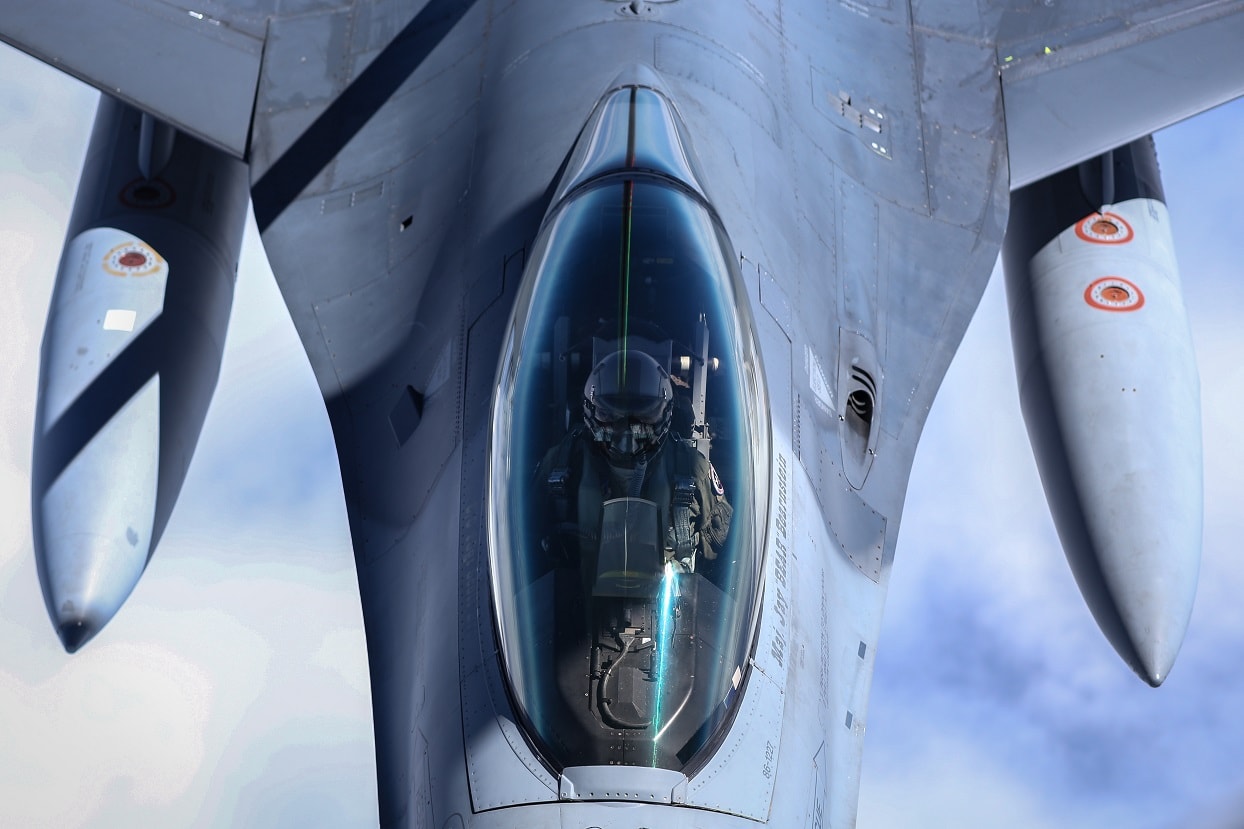 When Turkey’s President Recep Tayyip Erdogan chose to play diplomatic hardball over Sweden and Finland’s NATO accession, he and his top aides knew many defense analysts, diplomats and think tankers would fall in line.

After all, the Erdogan regime has long had an inflated sense of Turkey’s importance. “Let’s be clear, we have been a member of the alliance for 70 years and have the second-largest army in the alliance,” Turkish Presidency Spokesman Fahrettin Altun remarked, explaining why Ankara was in the driver’s seat.

Turkey can be forgiven for such arrogance. After all, the United States, European Union, and NATO often enable it with lip service to Ankara’s importance and the size of its army. “Turkey has the second largest armed forces in NATO after the United States. And they’re a very strong second, I might add,” President Donald Trump, for example, remarked at a 2019 news conference with Erdoǧan. “Our partnership with Turkey – which has the second largest standing military in NATO – enables us to project power in the region and defend NATO’s eastern and southern flanks,” Undersecretary of State Victoria Nuland stated a year ago in testimony before the Senate Foreign Relations Committee. On March 11, 2022, even as Turkey obstructed resupply to Ukraine, NATO Secretary-General Jens Stoltenberg traveled to Turkey to praise Erdoǧan and the “importance of Turkey’s contributions to NATO.” Perhaps Stoltenberg thought he was being diplomatic, but for Erdoǧan, such supplication reinforces his self-perception as a new sultan.

While Turkey has more troops under arms than France and Germany combined, it is a mistake to translate this into indispensability or even influence. The size of the military is a direct result of conscription. Mandatory military service, however, does not often translate into power. Before Operation Desert Storm, the 1991 liberation of Kuwait, Iraq had the fifth largest army in the world, but still folded after a ground campaign of just 100 hours.

Mustafa Kemal Atatürk, the founder of modern Turkey, rose to fame as an Ottoman military officer, but his legacy was as much his attempt at Turkey’s social transformation. Here, conscription played a major role as it enabled the state to re-educate and indoctrinate every male in the country. Today, Erdogan uses the army in much the same way as he tries to impose a conservative, Islamist order on society.

Nuland can spout empty rhetoric about Turkey protecting NATO’s southern and eastern flanks, but the reality is Turkey endangers those flanks more than protects them. There would have been no Islamic State in Syria had it not been for Turkey. Turkey’s efforts to allow both Russia and Iran to evade sanctions encourages aggression. State Department bothsiderism aside, Turkey is the aggressor in the Eastern Mediterranean, not Cyprus or Greece.

But even if Ankara’s army’s power was proportional to its numbers, that too is changing.  Erdogan has bankrupted the country; the swaps and fraudulent accounting he uses to cover that reality will be increasingly apparent after September. Inflation is already triple digit and living standards plummet. A financial crash is on the horizon, but no bailout will be coming without austerity. Turkey’s debt-to-gross domestic product (GDP) ratio may only be 42 percent, a sharp increase from years past, but it is foolish to assume that Erdogan allows Turkey to provide accurate figures; Turkish debt is far higher than Ankara acknowledges.  International lenders privately acknowledge this. They will soon question whether a bankrupt state can spend upwards of $20 billion annually on a bloated military that does more to destabilize the region than protect Turkey.

Ankara fulfills the NATO demand that each member country spend two percent of its GDP on defense, but even if Ankara means to maintain that commitment, a shrinking GDP will lower what Turkey can reasonably spend by perhaps 50 percent or more.

This will not harm Turkey. Happily, Turkey no longer needs to maintain such a large force. No longer does Turkey need a large army for domestic security. Erdogan may seek to fan nationalist flames to distract the public from his failings, but the reality is that the Kurdistan Workers Party (PKK) insurgency is over. The PKK abandoned separatism more than a decade ago. Today, the Kurdish issue in Turkey is political rather than military. Its solution requires not an army, but an end to repression and recognition of equality of all citizens, cultures, and religions under the law. Likewise, Turkey faces no threat from Cyprus or Greece. Indeed, Turkey could likely save billions of dollars more if it stopped subsidizing its occupations in Cyprus, Syria, and Iraq. While Turkey claims it faces a terror threat from portions of Syria governed by Kurds, terrorism and violence is one-way, from Turkey into Syria.

Simply put, as Turkey’s economy implodes, Ankara can no longer afford conscription. While Turkey and its lobbyists may seek to demand diplomatic influence proportional to the size of Turkey’s army, diplomats who accept such arguments are enabling Turkish delusions. It is time for NATO to accept that, with Turkey’s GDP less than Italy and Spain’s, the idea that it can maintain an army respectively twice and four times as large is irresponsible. Ankara’s bloated military is no longer sustainable.