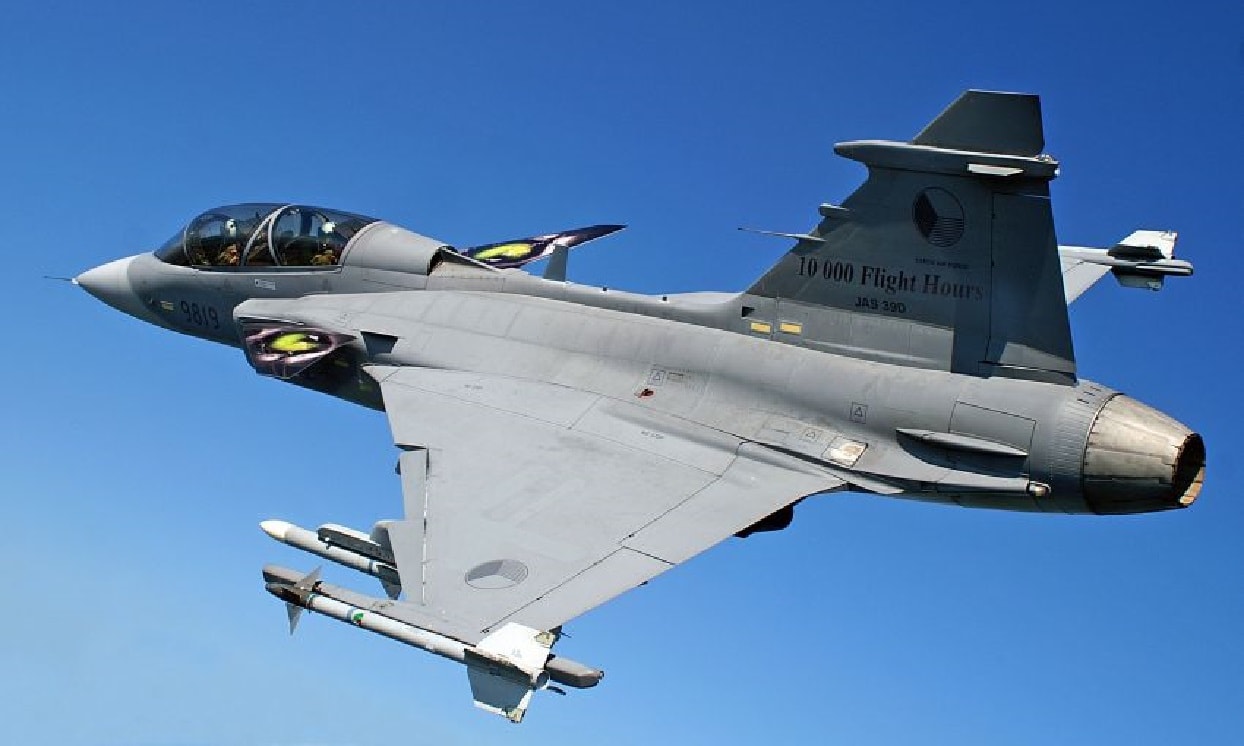 In an expected move, NATO has now accepted the applications of Finland and Sweden and formally invited the Nordic countries to join the alliance. A response to Russia’s invasion of Ukraine, the accession process for Helsinki and Stockholm has been fast-tracked, brushing aside critical questions dealing with U.S. security.

The matter of Finland joining NATO is especially concerning. While every expansion of NATO adds to the U.S. security burden, not every addition does so in the same way. It is of questionable wisdom to incorporate a country like North Macedonia—but at least the threats facing Skopje are limited and it does not border an adversarial state. The same cannot be said for Finland, which—unlike Sweden—shares an 830-mile border with Russia. In other words, adding Finland would double the NATO-Russia border.

And who would be tasked with defending Finland’s border? Despite some recent moves by European allies, including Germany, to beef up defense capabilities, it’s worth noting that NATO remains a U.S.-led alliance, with U.S. troops stationed throughout the continent, adding more NATO troops to the Eastern front after Russia’s February invasion of Ukraine—and now sending even more U.S. troops over. All this before Finland even becomes a member and thus adds more territory to defend. This matter should be discussed at the NATO summit taking place in Madrid—and a wise policy would be for the U.S. to shift the burden of defending Finland’s border onto Europeans, rather than risking American lives to defend Finland’s border.

Russia has acted on perceived threats in countries bordering it before. Of course, there is the current invasion of Ukraine, which should be understood as –at least in part—a response to the fact that though Ukraine was not in NATO, NATO was in Ukraine. And Russia perceived this as a threat. Beyond the current invasion, Russia also sent troops to quell what Moscow labeled a “color revolution” in Kazakhstan earlier this year; before that, Russia annexed Crimea in 2014, a consequence of the Euro Maidan protests and their fallout in Ukraine; before that, an invasion of Georgia in August 2008 after President George W. Bush promised NATO membership for Georgia mere months before. A clear pattern emerges—Russia perceives Western designs on its borders, and acts to preemptively quash the supposed threat.

Finland has historically understood these risks. Not even a month after Russia’s invasion of Ukraine, the Finnish President Sauli Niinisto cautioned that Helsinki joining NATO could risk escalation. Niinisto is also a man who at one point may have made a good mediator between Russia and Ukraine, given his professional relationship built over more than a decade with Vladimir Putin and Finland’s neutral position, being allied with neither NATO nor Russia—all that, of course, is fast becoming history.

The question is if the U.S. understands these risks. Today, Russia’s conventional forces are occupied with Ukraine, but this will not always remain the case. Russia could plausibly recover, rebuild, and reform its conventional force, incorporating lessons from Ukraine and becoming more effective. In the event Helsinki joins NATO and a bolder Russia attempts to carve off a piece of Finland, would the U.S. be willing to risk nuclear Armageddon over a snowy patch of land?

Expanding U.S. security commitments has allowed countries falling under the defense of the American military to neglect their own defense needs and made them dependents on Washington’s decisions. These security commitments infantilize countries that are often wealthy and capable—and would actually be better allies if they were more autonomous. Whether Finland and Sweden become members of NATO or not, there should be more scrutiny as to their potential membership and the U.S. should seek to finally shift the burden of Europe’s defense onto Europeans.

In this article:Finland, NATO, Russia, Sweden, Ukraine, War in Ukraine

Michael Hall is the Communications Director for Defense Priorities and an Associate Editor for 1945.