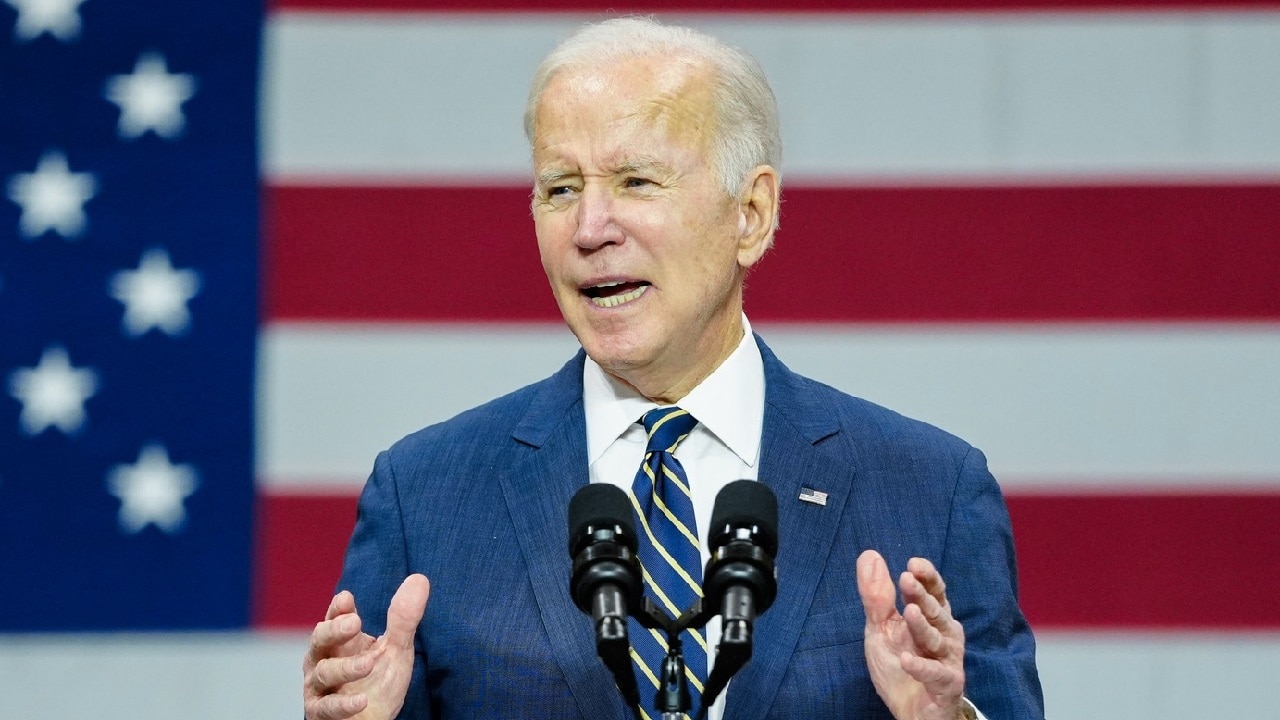 Nobody has been happy with President Joe Biden’s policy on Iran’s nuclear program and rejoining the 2015 nuclear deal, the JCPOA. Biden’s Iran policy has been so rudderless and weak that it emboldened Tehran Iran to drastically expand its pursuit of nuclear weapons since he assumed office in January 2021.

Iran refused to negotiate in good faith during 17 months of talks to reach a new nuclear deal despite major concessions by the U.S. A deal that would have given Iran $1 trillion in sanctions relief by 2030 reportedly was close in late August, but crashed on September 1st when Iran provided a response that European and U.S. officials called “disappointing,” “not at all encouraging,” and a “step backwards.”A new round of nuclear talks with Iran are unlikely until after the U.S. mid-term elections.

A principal problem with Biden’s Iran policy has been his obsession with reversing President Trump’s withdrawal from the JCPOA instead of building his own bolder and stronger vision.  Biden officials regularly condemn Trump’s decision and refuse to look at his many valid reasons for pulling the U.S. out of the 2015 deal, such as secret documents on Iran’s nuclear program stolen by Israel in 2018 that proved substantial cheating by Iran on the agreement.

Biden officials also will not concede that President Trump’s Maximum Pressure policy and the over 1,600 sanctions he imposed on Iran were a better approach than the U.S. remaining in the deeply flawed JCPOA. In addition, Biden officials have not let Iran’s refusal to cooperate with IAEA investigations of possible secret nuclear sites that violate the JCPOA block a new nuclear agreement.

For President Biden and his senior national security officials, reversing President Trump’s withdrawal from the JCPOA is personal.

However, Biden’s policy on Iran during the first 19 months of his presidency has been muddled. Although Biden promised during the presidential campaign to immediately reverse President Trump’s decision to withdraw from the JCPOA, he did not do so when he became president because he was worried about the political blowback. Instead, Biden and his senior advisers made grandiose promises that the U.S. and Iran would simultaneously reenter the nuclear agreement and then negotiate a new deal that would be “longer and stronger” than the old one. Although Iran immediately rejected this approach, Biden officials talked about it for months until they were forced to admit this was impossible.

Biden officials constantly said a nuclear deal was near and that only weeks were left to reach an agreement. They said this so often that these predictions were ignored and mocked. For a short time, Biden officials promised a tough “Plan B” alternative to a new nuclear deal. But this promise was not sincere since it was followed a few months later by one-sided concessions that were so extreme that three members of Biden’s negotiating team in Vienna resigned and Democratic Senator Robert Menendez condemned the Biden administration’s entire Iran policy in a fiery floor speech in February.

So desperate were Biden officials to get a new nuclear deal with Iran that last spring it floated rationalizations for taking the Iranian Revolutionary Guard (IRGC) off of the U.S. list of foreign terrorist organizations. In addition, Biden officials reportedly offered to exempt Russia’s trade with Iran from sanctions related to its invasion of Ukraine to prevent Moscow from blocking a new nuclear deal with Iran.

Biden officials also would not let Iran’s continuing and increasing belligerence and provocations block their effort to get a new nuclear deal. This included enriching uranium to 60%, developing advanced centrifuges, physically harassing female IAEA inspectors, missile tests, attacks on and hijacking of oil tankers, and supporting missile attacks by the Houthi rebels against Saudi Arabia and Yemen.

This growing number of Iranian provocations, coupled with congressional opposition to U.S. concessions, forced the Biden administration in May 2022 to renounce the idea of taking the IRGC off the U.S. terrorist group list, and for U.S. Special Envoy Robert Malley to admit during a Senate hearing that the chances of reaching a new nuclear agreement with Iran “are tenuous at best.”

The August draft nuclear deal would have reimplemented the JCPOA over a period of 165 days. Iran was to receive concessions during this period as it met specific benchmarks. It reportedly was stalled over Iranian demands for more sanction relief, a guarantee that a future U.S. president would not withdraw from the agreement, and a halt to IAEA investigations of evidence of covert nuclear weapons work.

Many Members of Congress were upset at the financial windfall Iran would receive from this deal and its failure to halt Iran’s sponsorship of terrorism, meddling in regional disputes, and Iran’s missile program. Several of them objected that the JCPOA’s short sunset clauses would remain and Iran would not give up its advanced centrifuges, which it developed in violation of the JCPOA.

A particularly sensitive issue for many Members of Congress is Iran’s rejection of language in the August deal to stop attempts to kill U.S. citizens. Congressional anger over this issue was in response to an August 10, 2022 indictment of an Iranian national for a plot to assassinate former National Security Council Adviser John Bolton, reported Iranian plots to kill other current and former U.S. officials, including former Secretary of State Mike Pompeo, and two attempts to kill or assassinate Iranian-American journalist and human rights activist Masih Alinejad from her home in New York City in late 2020 and July 2022.

As of now, the next steps to getting a new nuclear deal with Iran are uncertain. European states are pressing Iran to compromise, but U.S. and European officials are pessimistic about the nuclear talks because they believe the hardening of Iran’s demands raises doubts about its willingness to ever conclude a deal. However, I believe that due to President Biden’s obsession with reversing President Trump’s withdrawal from the JCPOA, his administration will continue to offer ever more generous – and dangerous – concessions to Iran to reach an agreement after the November mid-term election. Hopefully, Iran’s continued intransigence will prevent such a flawed agreement from even happening.

Expert Biography: Fred Fleitz is Vice Chair of the America First Policy Institute’s Center for American Security. He served in national security posts for 25 years with the CIA, DIA, State Department, and the House Intelligence Committee. In 2018, Fleitz was Chief of Staff of the Trump National Security Council. 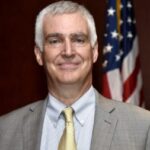 Fred Fleitz is Vice Chair of the America First Policy Institute’s Center for American Security. He served in national security posts for 25 years with the CIA, DIA, State Department, and the House Intelligence Committee. In 2018, Fleitz was Chief of Staff of the Trump National Security Council.